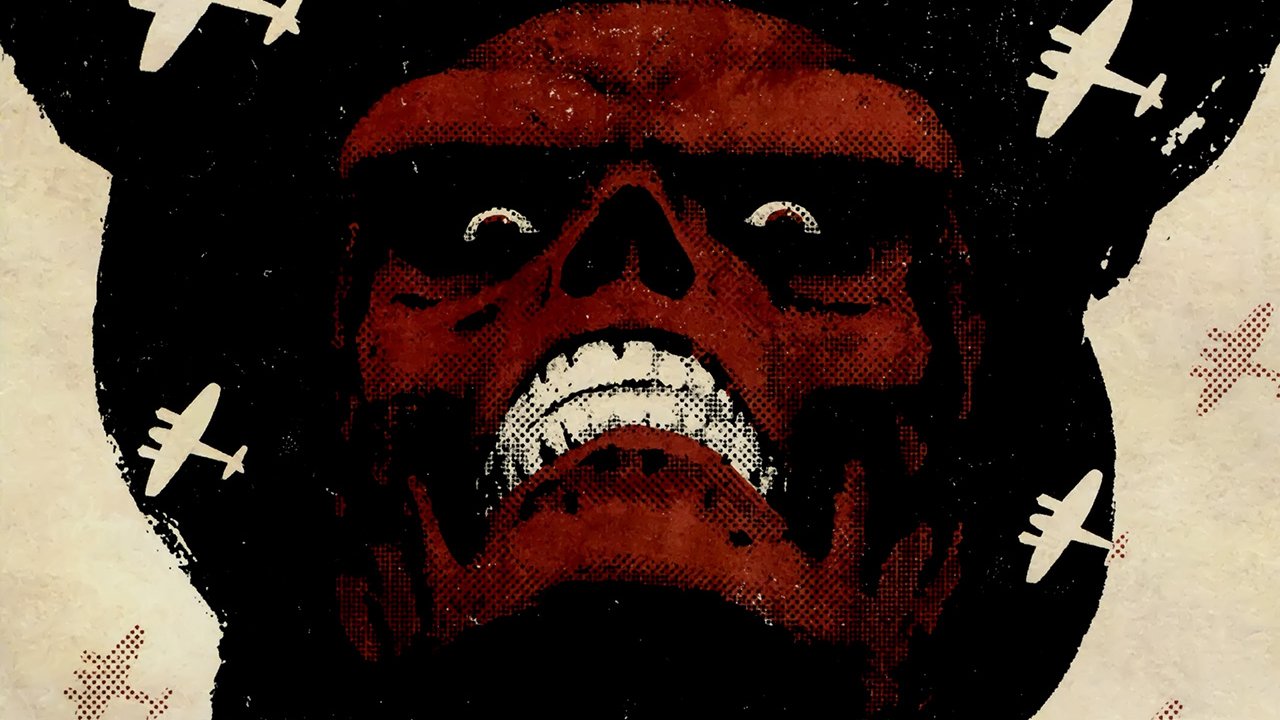 Red Skull: Incarnate is Greg Pak’s second mini-series for Marvel Comics to examine the origins of a character linked with World War II, with the first having been the extremely well-received Magneto Testament released in 2008. This time around, however, instead of examining a young Magneto’s life growing up during the time of the Holocaust at a Concentration Camp, Pak focuses on the beginnings of the Red Skull, Captain America’s long-time nemesis, and one of the greatest villains of the Marvel Universe.  Although this isn’t a sequel by any means to Magneto Testament, it’s hard not to compare the two series, simply because of the subject matter, historical context, and the fact that it’s Greg Pak writing both mini-series.  Personally, I think that this is the harder story to tell, with the rise and development of the man who would become the Red Skull, as opposed to the childhood of Magneto, simply because the latter’s history has been far-more fleshed out, as opposed to the Red Skull’s prior to actually becoming the Red Skull.

One of the true strengths of Pak’s writing in the case of both mini-series is that he has painstakingly researched the era in which he’s setting his story, so that he tells the most truthful and accurate version of the story possible.  He grounds it in actual events that occurred, to the point where the reader can actually learn facts about Germany in the 20s-30s from reading this story.  Considering the subject matter, and the period in history it explores, it’s extremely important to have an accurate representation of the period, and Pak does this extremely well.  It makes the story and characters have more resonance and context for how they act and what they do, and Pak doesn’t shy away from any of the tougher material.  He doesn’t hold back, and the story is definitely the better for it.

Interestingly enough, Pak makes Red Skull much younger than he originally was in the comics, as he puts his date of birth fifteen years later than originally given.  Pak himself states in the included timeline at the end of the book, giving historical context fore events mentioned in the book, that this was done so as to show young Johann Schmidt’s development linked with that of the political developments in Germany at the time, leading to the rise of the Nazis to power.  The story is a fascinating one, as the character is fairly reprehensible, although he doesn’t necessarily start out at the way.  Pak weaves the story slowly, like a spider spinning its web, until finally the pieces start coming together, and the true madness of Red Skull takes shape and form in front of the reader.  Whereas Max Eisenhardt was a sympathetic protagonist, someone the reader felt for, and rooted for, Johann is quite different, although I appreciate that Pak took his time in showing how he became the way that he is/was, as well as showed how intelligent and cunning the man could be, at getting what he wanted. It isn’t necessarily what I would have expected from this origin story, given how powerful Red Skull becomes, and the position he attains in relation to the Nazi party and the war effort, but it does all make sense, how his ruthlessness propelled him to the top.

An added bonus that can be found in this series is a little easter egg, as readers briefly see Max Eisenhardt, the future Magneto, in a cameo featuring a scene from Magneto Testament.  It helps to further ground this mini-series, by giving it further historical context in relation to the events of the brilliant Magneto Testament.

The biggest failing of this mini-series, in my opinion, is the artwork by Mirko Colak.  To qualify this statement, however, I should say that there’s nothing inherently wrong with the artwork at all, in fact it’s clear that Colak is a talented artist, who has skill as a storyteller.  I just don’t think that he was necessarily the right choice for being the artist on this particular story.  The visual depiction of the characters felt off and inconsistent, to the point where I didn’t always know exactly who I was looking at, or what was actually going on in the scene.  The script is a brutal, bloody and dark one, and yet I felt the artwork wasn’t always indicative that, nor did it manage to capture that essence, which is extremely important to the overall narrative.  It definitely didn’t help that this series followed Magneto Testament, which had artwork by Carmine Di Giadomenico, one of my absolute favourite artists and one of the best storytellers working in comics today (in my humble opinion).

Red Skull: Incarnate is an interesting and intriguing read, which although acting as an origin story for the Red Skull is not a typical super-villain origin story.  This is more of a historical drama, charting the youth and development of a man who would one day become the arch-nemesis to Captain America, as well as one of the worst villains of the Marvel Universe.  The story is quite well written, unfortunately the artwork doesn’t quite rise to the same level of quality and craftsmanship, nor does it always feel like it’s the right artist/artwork to bring Pak’s script to life on the page.

Red Skull: Incarnate is an interesting and intriguing read, which although acting as an origin story for the Red Skull is not a typical super-villain origin story.