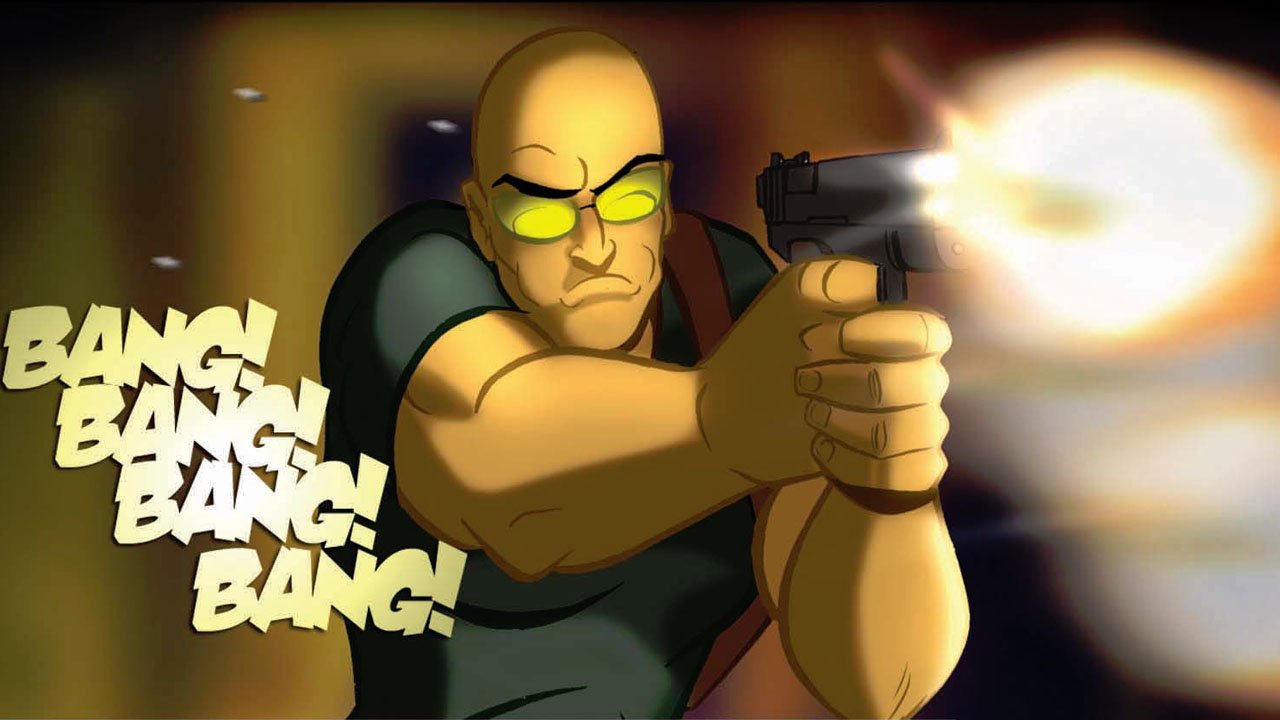 As I read it, I can’t help but feel that Scarlett Couture is the Charlie’s Angels sequel we deserve. It’s sassy, campy, and dripping with femininity that at times borders on exploitative, but remains respectful enough to keep me from being too bothered.

But it’s not just a fashion conglomerate. As the story treads forward, it’s revealed that a number of high-profile models and fashion executives are actually undercover CIA agents working in conjunction with the government to take down powerful threats to national security.

It’s a fun idea, and one I hadn’t considered before. Being that many models and fashion standouts are often invited into the domains of powerful high-rollers, they do get exclusive access to the powerful elite. Add to that specialized knowledge of mechanics, strategy, and martial arts, and you have a compelling -if not campy- layout for a sexy spy thriller.

In Scarlett’s case, she’s investigating the disappearance of several models and undercover agents who have gone missing and eventually turn up dead. Once she begins to save these women, she unravels a complex web of conspiracies to obtain more money and power.

It works…mostly. Scarlett Couture shares a character problem with Game of Thrones: it introduces a host of new characters in rapid succession, often without enough time to process meeting the new character and learning what their individual motivations are. Thus, the entire first part of the story was a very complicated web that often left me confused while flipping back and forth to keep track of who was who and who wanted what in this story. It begins to smooth out once the story progresses, but the sheer onslaught of early introductions is daunting and cumbersome.

The story itself isn’t all too revolutionary. It’s another madman’s plot to take over the world (or, at least, a very significant part of it) and a rush against time to stop him from unleashing a destructive disaster on a host of innocent people.

Re-treaded plots aren’t problematic if there are new and interesting elements weaving it together. Scarlett is a compelling character in her own right who, despite not having any particularly apparent flaws, is extremely capable of handling herself in difficult situations. We see her navigate a hostage rescue, fight off assassins on the ocean floor, and ultimately overthrow the bad guy’s plot through the use of deception and razor-sharp fingernails.

There’s a distinct flavor of Bond here, infused with elements of the fashion industry. Knives are hidden in the heels of her shoes, she wears particularly revealing dresses to distract and disarm attackers, and is frequently shown hiding various weapons around her person when donning expensive and fashionable chic. There are times when the art unnecessarily contorts her proportions to grant the viewer generous views of breasts, but for the most part the animated quality of the visuals give Scarlett Couture a flowing, dynamic feel working in tandem with the story’s quirky personality.

Scarlett Couture is a paint-by-numbers spy thriller, but the filler it uses in between its otherwise clichéd bookends is filled with fun and interesting ideas. A generous amount of quirk and tongue-in-cheek nods in both the art and the writing make it an easy and enjoyable read aping the elements typically found in the spy thriller genre, and Scarlett’s determination forms her into a likable character easy to root for.

Scarlett Couture is a paint-by-numbers spy thriller, but the filler it uses in between its otherwise clichéd bookends is filled with fun and interesting ideas.