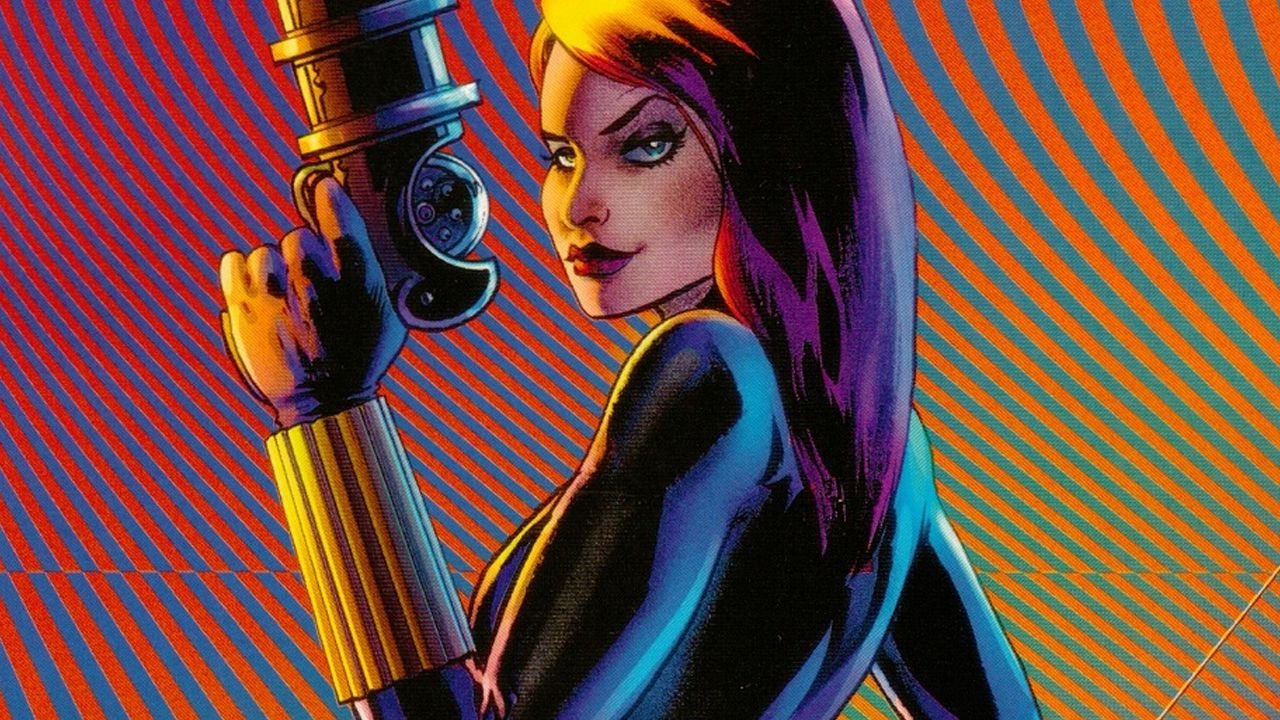 This title has gone through an amazing transformation since Warren Ellis came aboard, as he has taken this title and this team, which had potential but never quite reached it, and made it one of the strongest, most enjoyable reads that Marvel is currently publishing. Each story thus far has been a done-in-one story, featuring the Secret Avengers going up against the Shadow Council, but each issue is its own mission, separate from the rest, with Ellis doing what he does best, providing either some brilliant characterization, complex yet fascinating plots, or a delightful mixture of both.

This issue’s focus is on Black Widow, but its just as much a study of her character as it is a study of time travel, and how to manipulate it in such a way that Black Widow can save the lives of her teammates, who she watched died, by respecting the flow of time, yet still altering it enough in small, subtle ways, to accomplish her mission without any knowing any better. Ellis put a lot of thought into this one, and it shows, as the way in which he uses time travel is quite complex and well thought out, so that when it all comes together, it just seems so effortless.

Joining Ellis on this issue is Alex Maleev, who’s currently the regular artist on Moon Knight. I must confess that I haven’t been enamoured with Maleev’s art on Moon Knight lately, it has looked a little too stiff and lifeless, but he was back in true form here on Secret Avengers. The artwork was just right, it had a different energy to it, one which was palpable, humming beneath the surface, keeping this story moving forwards. The panels that were like classic comic strip panels were particularly interesting and inspired, and makes me wonder whether that was more an idea of Ellis, Maleev, or both brainstorming together.

This is a fantastic issue, continuing a great run of done-in-one issues that Ellis has penned for this title, and which makes it consistently one of the most enjoyable and well-written books that Marvel currently has on the stands. HIGHLY RECOMMENDED!

Secret Avengers 20 is a fantastic issue, continuing a great run of done-in-one issues that Ellis has penned for this title.