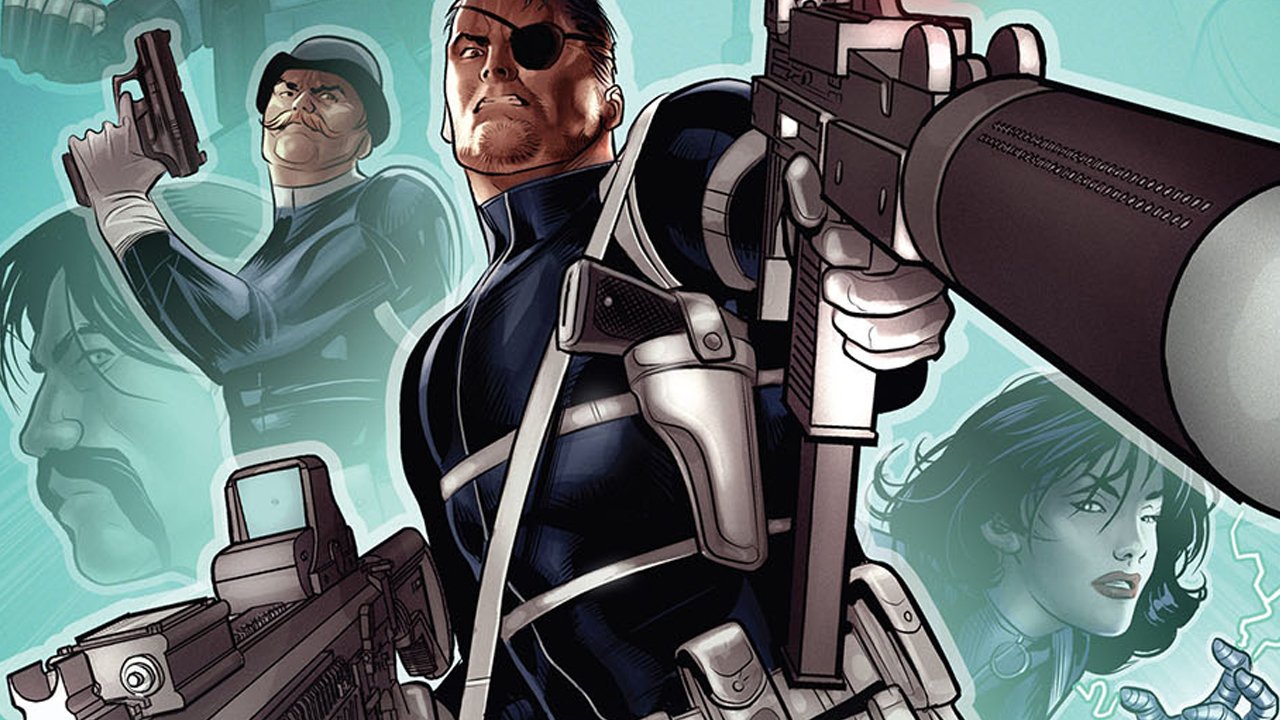 If there’s anything that hurts this issue, and this series in general, it’s the serialized format. 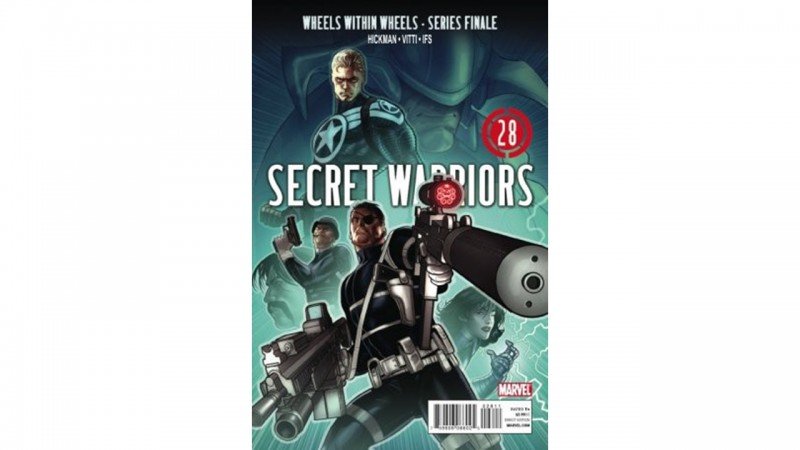