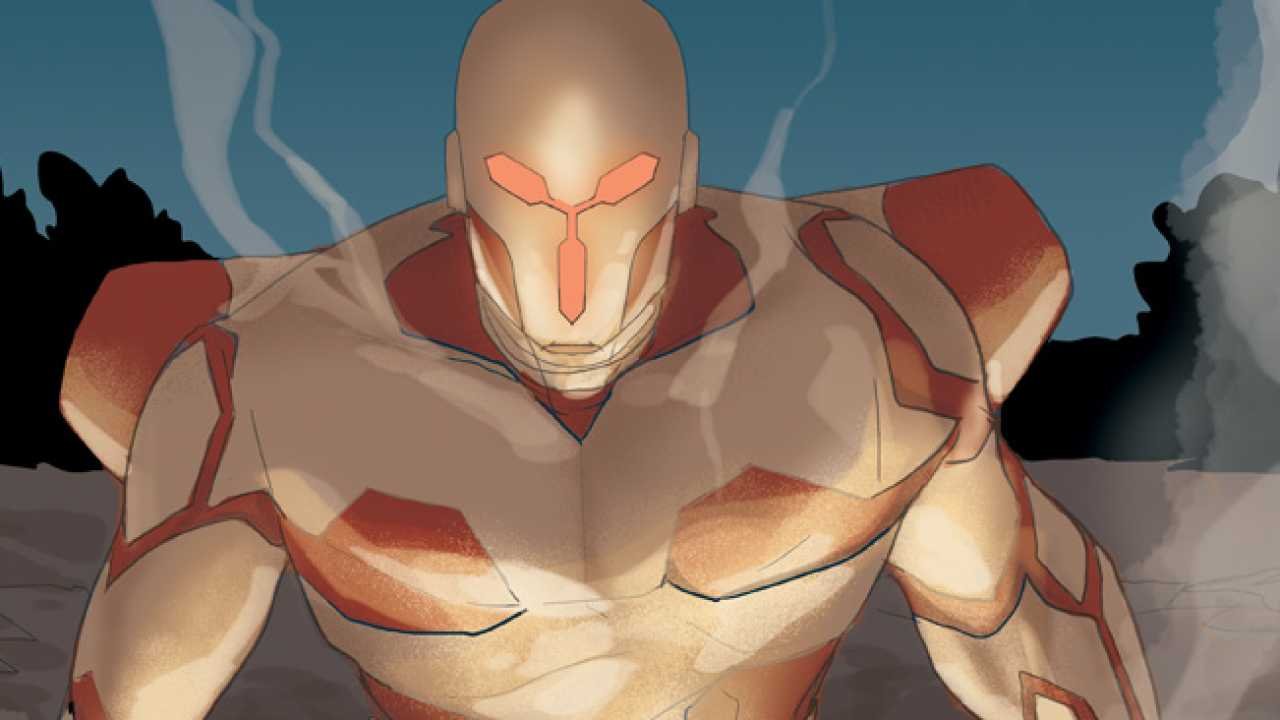 Comics legend Stan Lee puts his signature spin on current events by introducing Soldier Zero, a super-powered entity inhabiting the body of wheelchair-bound Captain Stewart Trautmann.  Heavy-handed and pandering, Soldier Zero puts a heroic spin on a Venom-type character with titular cosmic entity taking possession of the partially paralyzed body of Trautmann.  What could have been a commentary on the supremacy of mind over physical aptitude in society became an after-school special about equal treatment and an anti-war slant that would make Steven Colbert blush.

Trautmann has returned from service with the USA Armed Forces, but an accident with a mine has left him without the use of his lower limbs.  Struggling to negotiate civilian life in wheelchair, he finds himself treated almost exclusively with bias or bigotry.  Things seem to be nearing a level of normality as he attempts to woo co-worker Lily when an explosion from the sky drops a mysterious and omnipotent humanoid atop the couple.  The being inexplicably merges with Trautmann, sharing his body but dominating his mind, and is determined to use its new physical capabilities to elude the International Military forces closing in.

Most of the story focuses on Trautmann either complaining that others are erroneously feeling sorry for him, or else feeling sorry for himself.  He has no guilt association with his role as a soldier and was only “doing his job”, yet he denounces his newfound “hero” status and declares he will speak out against arms-bearers at rallies in the future.  His brother James is dumbfounded, and no doubt the reader will be, too.

It’s a relief to have the inhuman but interesting Soldier Zero crash the party (literally) and take command of the plotline.  Watching a strong man in a white-and-red spandex suit run away from government bad guys in far more remarkable and original than a one-dimensional left-winger whining about his lot in life.  International conflicts are have complex and ambiguous effects on the lives of veterans returning to civilian existence, and these people deserve far better representation than the caricature of Trautmann.

It’s a relief to have the inhuman but interesting Soldier Zero crash the party (literally) and take command of the plotline. 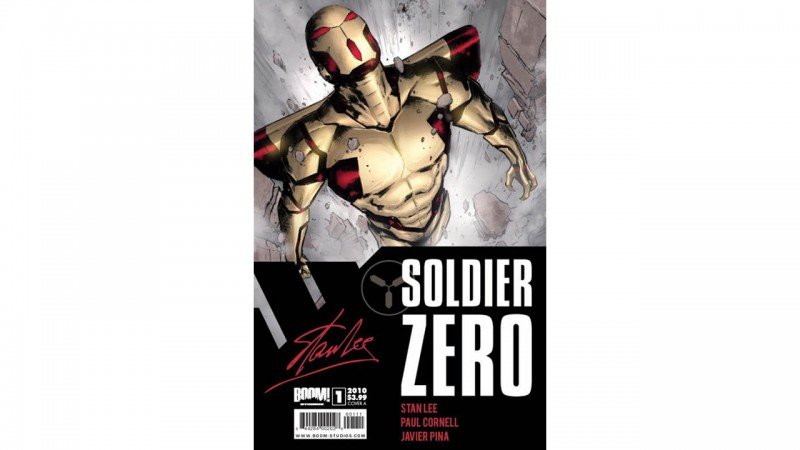