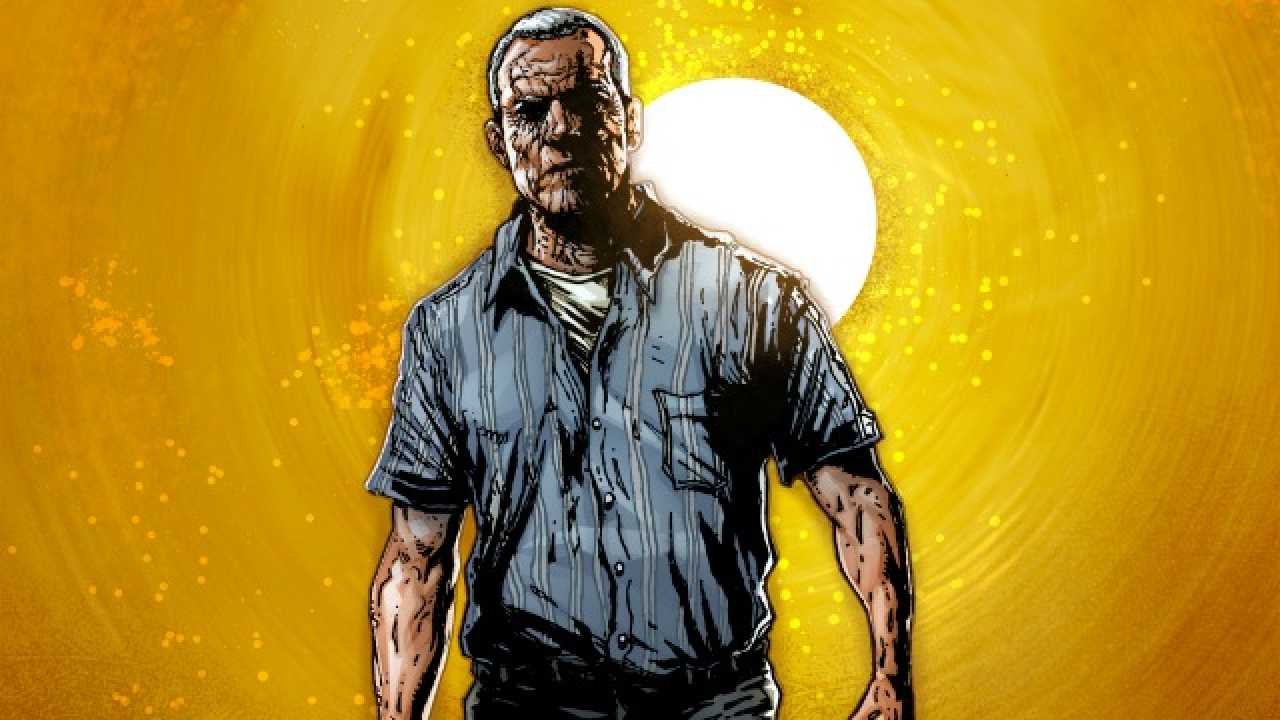 This is a gritty and enjoyable tale, and well-worth checking out. It’s nice to read something that doesn’t involve superheroes, and you can’t do much better than SUNSET.