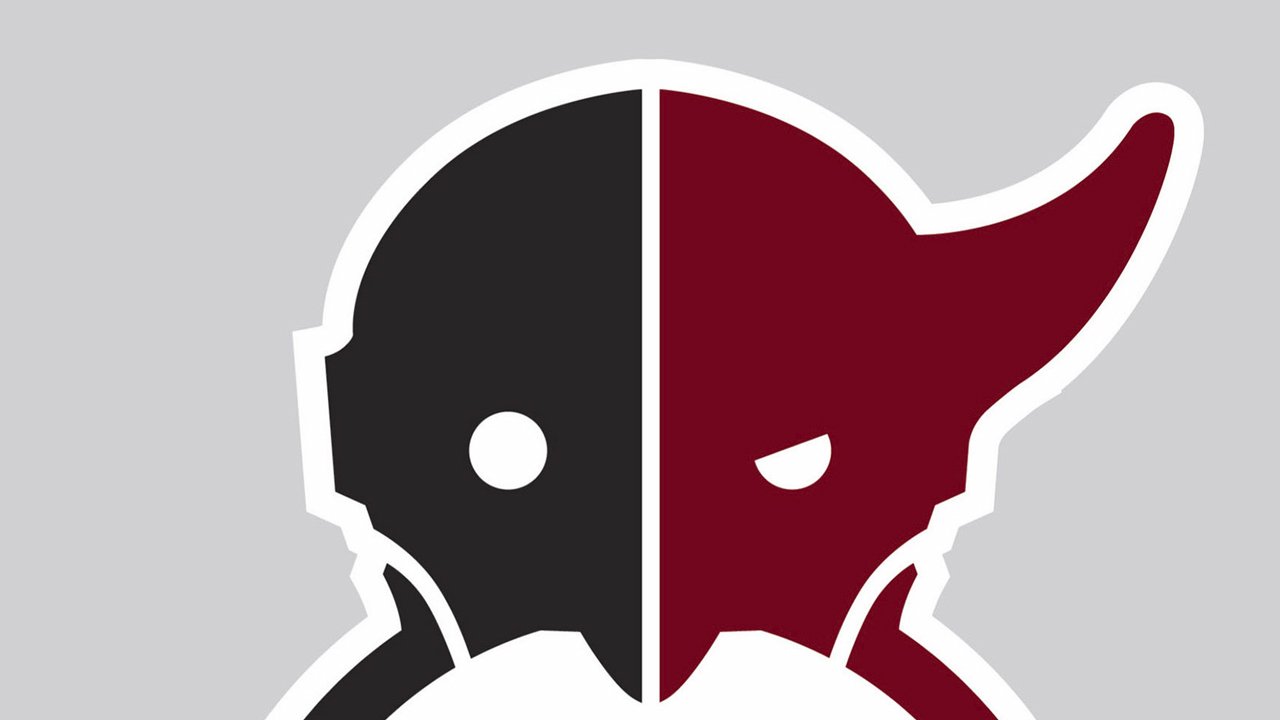 Over the past few years, Jonathan Hickman has quickly become one of my favourite comic book writers, with truly amazing runs on both Secret Warriors and Fantastic Four/FF.  Up until this point, I’d only ever read his work on pre-established characters at Marvel Comics, so I was excited to read a new creator-owned story by Hickman, and he does not disappoint.  Most series that start with issue #0 irk me, but I think that in this case it would have been appropriate, as the first issue is devoted to developing and establishing the main character, Oppenheimer, and showing his initial visit to the Manhattan Projects.  Everything about this book seems to be in Hickman’s wheelhouse, making it not much of a surprise that the script is so enjoyable, with not one page wasted.  Hickman’s tenure on Fantastic Four / S.H.I.E.L.D. has shown how adept he is at using science fiction concepts to his advantage, and this first issue is a great example of this.

The bulk of this issue is split between characterizing Oppenheimer, showing his history and his relationship with his brother, and giving readers a glimpse into the Manhattan Projects, as they fall under attack from advanced Japanese science forces.  Hickman does a brilliant job in showing the Oppenheimer family history, contrasting the two brothers’ similar yet wildly different pasts, leading up to the events of this issue.  The concept of the book is a fun and enjoyable one, that the Manhattan Project wasn’t simply a project focused on creating the first nuclear weapon, but that it was also interested in developing other weapons.  Hickman’s well-versed in taking historical events and giving them a new spin, in this case a secret history and it gives the script a unique sensibility.  It grounds the story in a certain time and place, which gives the book a unique feel.  There’s a lot of potential in this book, and this issue definitely makes me excited to see just how Hickman develops not just the project itself, but how Oppenheimer’s story unfolds, as well as any other characters we may not have seen introduced yet.

The artwork in this issue is handled by Nick Pitarra, an artist I hadn’t heard of before reading this issue.  He does a superb job with the script, bringing a unique flavour and sensibility to the artwork, which makes it stand out.  I particularly enjoyed the contrasting narratives, and how the colorist made the duelling histories of the Oppenheimers pop off the page.  Pitarra’s artwork is quirky in just the right way, a light and weird tone, which keeps the story light and accessible, instead of making it too dark and moody.  The off-beat tone of the artwork perfectly matches Hickman’s script.

Although I haven’t read an Image Comics book in years, Hickman’s name was more than enough of a reason to give this new series a try, and it was a gamble that more than paid off. This is an immensely entertaining comic book, with a great story, excellent cliffhanger, offbeat and quirky artwork, and a great sensibility.  Highly Recommended!

Although I haven’t read an Image Comics book in years, Hickman’s name was more than enough of a reason to give this new series a try, and it was a gamble that more than paid off.