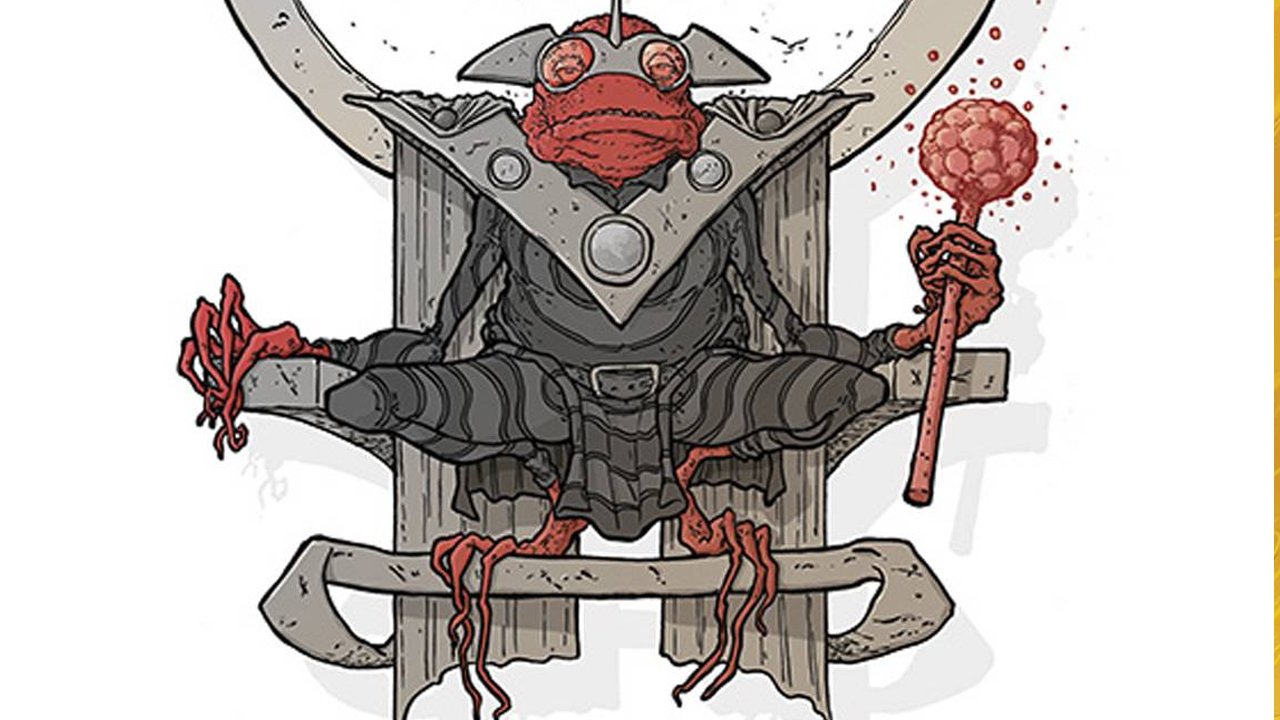 This book has proven to be worth taking a chance on with the first issue, told within a historical context that only serves to make the reading experience more enriching and full.