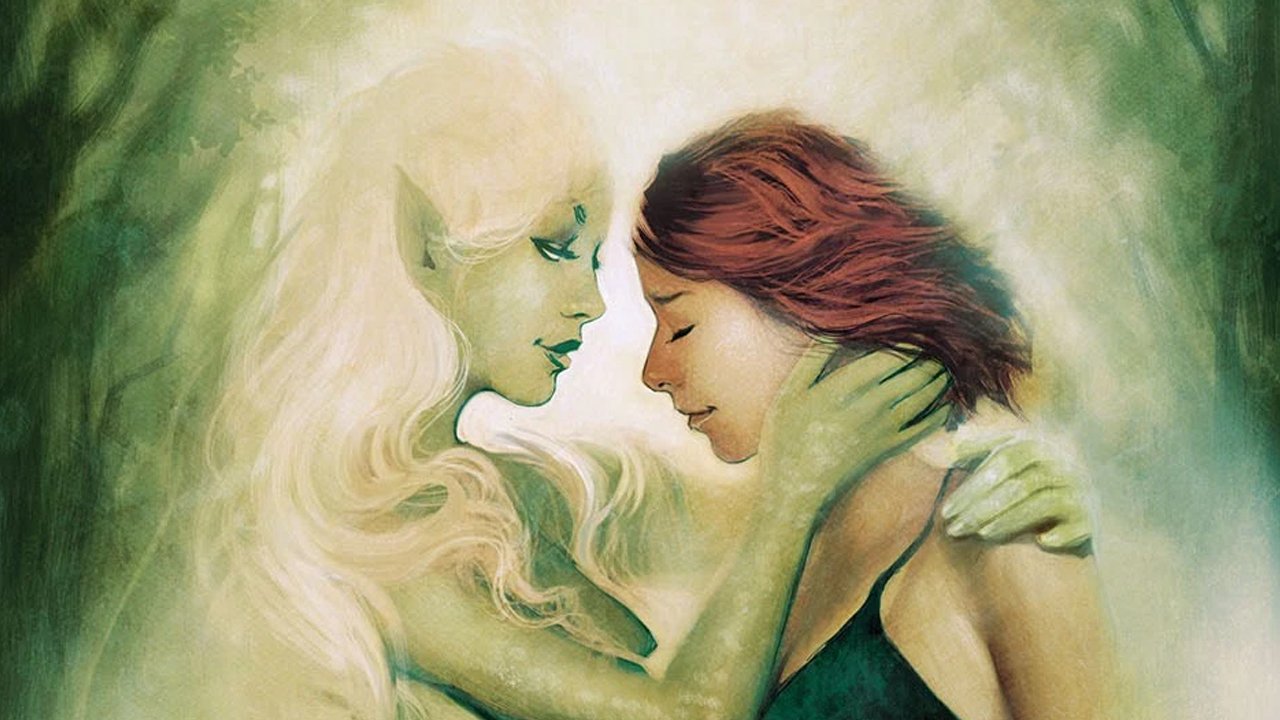 Even though the last issue ended on a disappointing note, the majority of Willow Wonderland #3 is a pretty carefree exploration of this world’s magical regions and creatures. Once Marrak is mystically booted across the planet for taking a demanding tone with Willow, the rest of her time is spent with her new coven trying to find an answer to her dilemma. She doesn’t even attempt to return Marrak or seem at all concerned with his fate, which is very unlike the perpetually nice Willow Rosenberg. Though he was a bit of a brute, he did help her get where she is but once he’s out of sight, he’s out of mind.

The crux of Willow’s problems is that she’s not able to bring magic back to Earth in the way she planned, and may not even be able to get herself back home either. There are a multitude of mystical objects she interacts with to try and get answers or ideas but they all ultimately lead nowhere. By the time she and Aluwyn find themselves being attacked by a horde of adorable octopi that have melded together into a massive Cthulhu-esque beast, Willow has mentally resigned herself to finding happiness where she is instead of returning home. She makes some valid points for staying where she is; she’s found somewhere she belongs with someone she adores, in a world where magic still exists and she can manipulate it without it being a step towards bringing back Dark Willow. She may never be able to return home but the Scooby gang will survive without her, and what does she really add to the group without magic, other than being a hacker and occasional hostage?

It all makes sense but it isn’t in Willow’s nature to give up. She’s survived and fought more than a few apocalypses so to be this easily defeated doesn’t ring true. Thankfully, there’s a reason for that and it’s all part of the story, which I thought was a really great way to tie everything together.

The more I read this series, the more of a fan I become of the art and writing. Brian Ching, Jason Gorder and Michelle Madsen make a great team, their combined work making this a visually impactful book. Jeff Parker teams with Christos Gage in this issue (who’s writing the Angel & Faith series) and the writing remains consistent. I’m so happy to be able to recommend a Buffy based spin-off, which I can absolutely do with Willow Wonderland.

I'm so happy to be able to recommend a Buffy based spin-off, which I can absolutely do with Willow Wonderland.