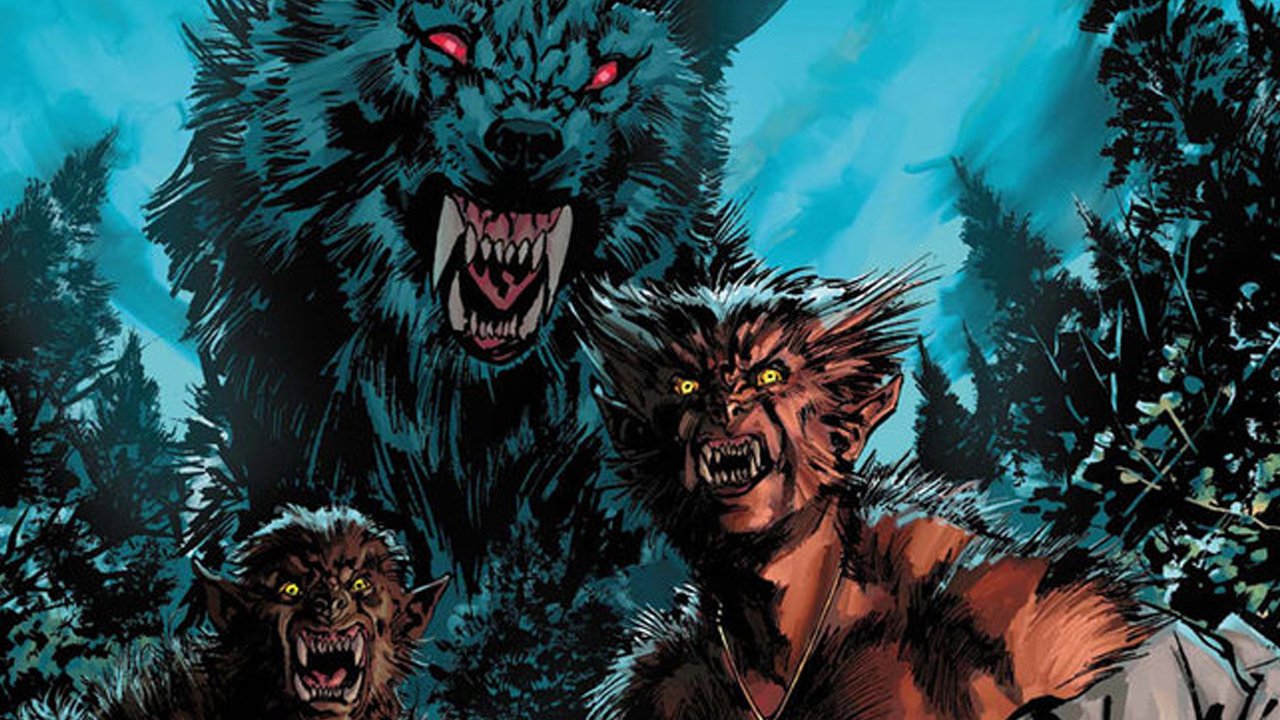 When I think of the modern incarnation of X-Factor, I think that this series is kind of like the Madonna of comic books, because of how the book continually reinvents itself.  The series started with a strong noir vibe, and over time it dissipated a bit, but remained a detective book, and continues to go through these changes, as since the renumbering the title has become more focused on superhero antics with a dash of detective work thrown in for good measure.  This current arc, which is now reaching its climax, is a good example, as it started out as being a story of Wolfsbane dealing with being pregnant, but now it’s something far more than that, as mystical creatures are seeking her out, to destroy her offspring, and Werewolf by Night has joined the fray to try and protect her.

Only one writer could manage writing this book and deftly switching in and out of various genres, and that’s Peter David, who keeps the dialogue short and sweet, isn’t afraid to throw in a dash of humour, and then cranks up the throttle.  This issue in particular is a great example, as the first half has the exposition, as Wolfsbane learns more about her savior, and the team tries to find her, and the latter half is all action, as Werewolf by Night goes to bat for Wolfsbane, with a late assist from X-Factor.  This storyline does look to be reaching its conclusion shortly, and I’m interested to see what direction David decides to bring the team in next.

The artwork by Lupacchino is definitely improving with each new issue, as more depth can be found than in earlier issues on this title.  The action is well illustrated, as are the much trickier quiet moments that pervade the first half of the script.

X-Factor remains a consistent and enjoyable read, despite its evolution as a title, or perhaps because of it.

When I think of the modern incarnation of X-Factor, I think that this series is kind of like the Madonna of comic books, because of how the book continually reinvents itself. 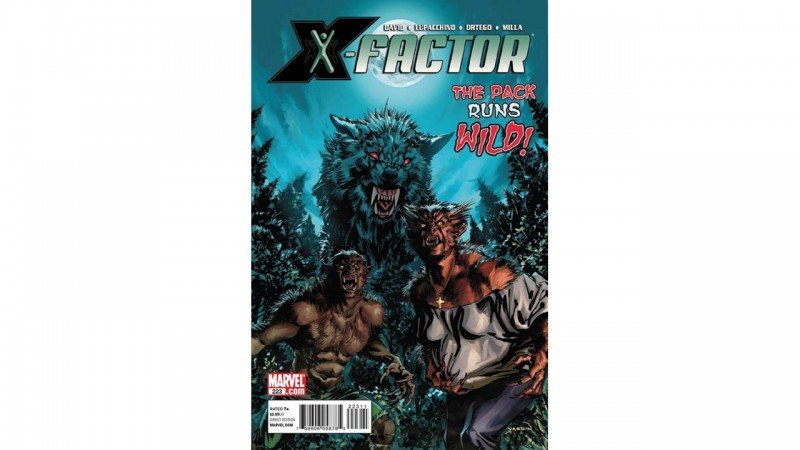