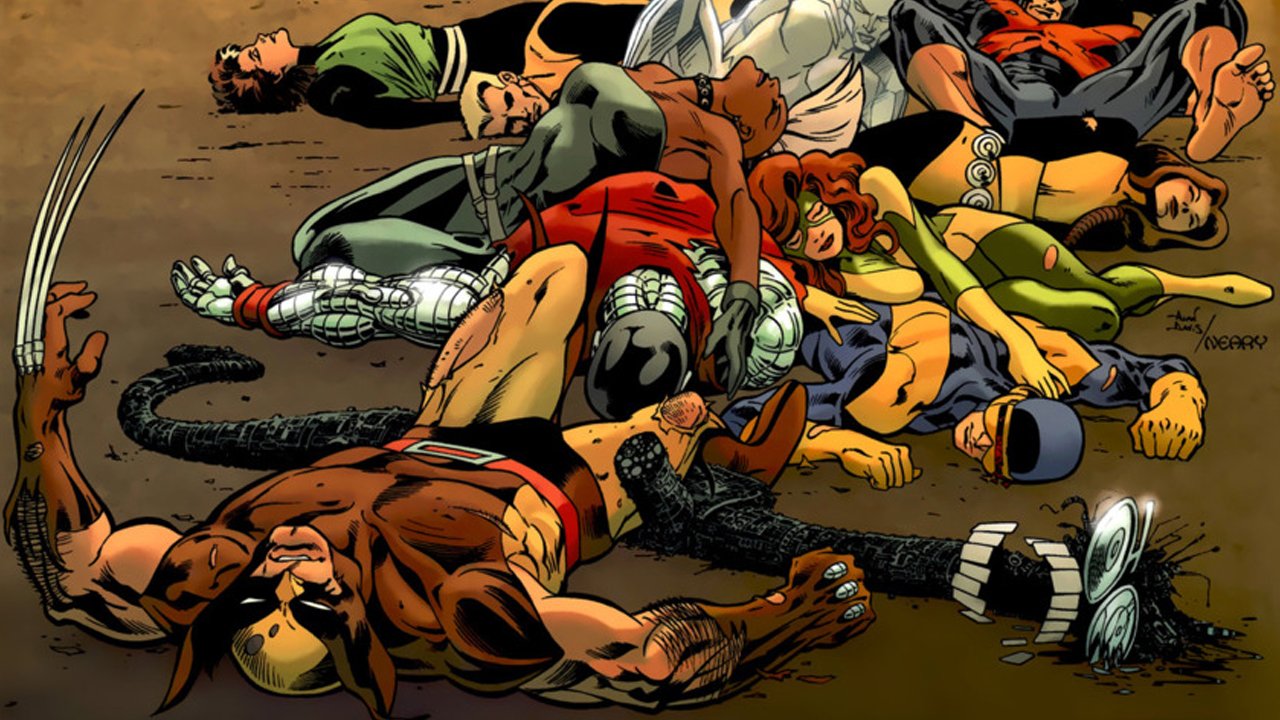 This new hardcover collection of X-Men: Fall of the Mutants is an omnibus in all but name, collecting the contents of 2001’s “Fall of the Mutants” tpb with an additional 552 pages of content. There are three stories being told in this collection, with each one focusing on one of the X-teams that were active in 1988.

The Uncanny X-Men face off against The Adversary, a mystical threat with ties to Forge and Storm, resulting in a major change in their status quo.

X-Factor battles Apocalypse, as their former teammate Angel is turned into Death, one of the Four Horsemen of Apocalypse.

The New Mutants go up against the militant pro-human group “The Right|, which leads to the shocking death of one of their members resulting in their striking out on their own, away from Magneto’s tutelage and the X-mansion.

The additional issues add context for the crossover, giving the reader a better snapshot of the status quo prior to the event.This crossover isn’t like most X-related crossovers, as it’s only linked by the banner Fall of the Mutants, with no interlinking in the stories.There are three separate storylines here to enjoy, as opposed to a complicated and complex multi-title crossover storyline so common today.

The X-Factor storyline is a major highlight here, as Angel is transformed into Death, a transformation which still reverberates in today’s comics.The quality of the reprints is top-notch, and is a great improvement over prior collections of this material, plus it includes a number of tie-ins, which help flesh out the stories that are presented here.Unfortunately, the embossed stamping of the cover is off-centre, as the formatting was done for a standard HC and not an Omnibus-style HC.Otherwise the reprinted material looks fantastic.

The X-Factor storyline is a major highlight here, as Angel is transformed into Death, a transformation which still reverberates in today’s comics. 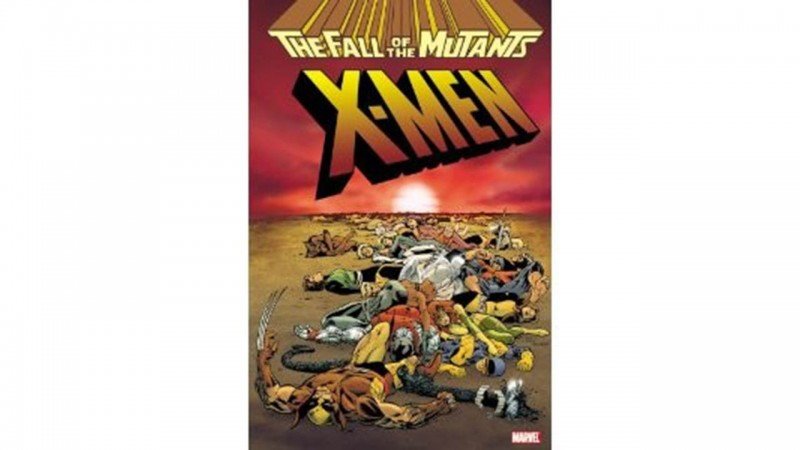