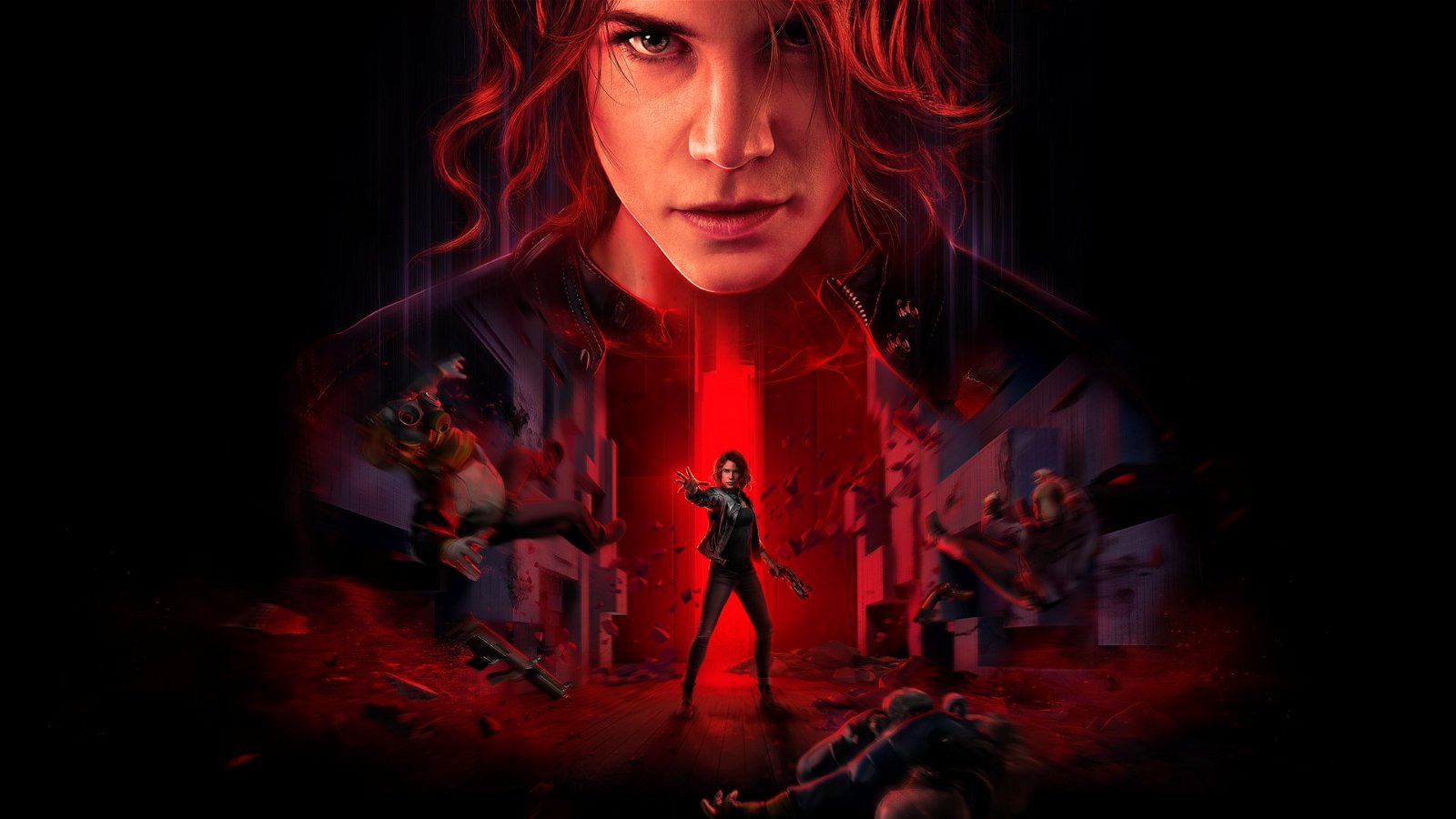 With a new generation of gaming comes new buzzwords and hot button features such as raytracing and loading times reminiscent of the good old days of 16-bit gaming. When I looked at Control on the PlayStation 4 back in 2019, I praised it for being a moody, over-the-top action game, and although I still feel the game is great to play on older hardware, Control’s initial release on Sony’s ageing home console left the overall experience feeling not quite as smooth or responsive as initially intended.

Control Ultimate Edition brings with it all the key features mentioned above in addition to a solid 60fps performance mode running at a dynamic resolution that does a good job in cleaning up the overall image quality of the game. Particularly, in regards to anti-aliasing in materials such as hair and other complex meshes that appeared soft or distorted on older hardware.

Disappointingly, Remedy’s rerelease oddly lacks any proper HDR implementation, something that would greatly benefit the often, stark contrasting visual makeup that brings Control’s world to life. Even still, Control Ultimate Editon looks better than ever with subtle, but effective use of raytracing that elevates the game’s visuals to the next level.

Of course, raytracing comes with a significant cost that caps the game to 30fps, making the high-performance mode the better option, which still looks fantastic. Perhaps a patch similar to Insomniac’s Miles Morales Raytracing Performace mode could remedy Remedy’s own game.

Exclusive to the PlayStation 5 version of the game, Control Ultimate Editon features Activity Card integration, a natural fit for an expansive, Metroidvania-style game such as Control, making it great for those wanting to easily track and manage some of the side quests present in the game. Another exclusive feature reserved for PlayStation 5 owner’s of the game is its excellent use of the Dualsense controller.

Control was a fun game to play on last-generation consoles and PC, one that brought with it a kinetic and explosive visual feast that delivered the promise of a fun and engaging third-person title, but now the inclusion of the Dualsense controller accentuates the action to new heights. In other words, Control Ultimate Editon feels great to, no pun-intended, control.

Finally, as the name may imply, Control Ultimate Edition features all the DLC released for the base game, so those who may have already played the original release but skipped out on the Foundation DLC can now play it as soon as they get through the base game’s story (unfortunately, legacy save data cannot be carried over).

There’s no doubt that Control Ultimate Editon on consoles is the definitive way to experience the game outside of playing it on a higher-end PC. Yet, thanks to the inclusion of well-implemented Dualsense haptic feedback and Activity Card support, it may be the best version of the game, period. Or at the very least, until someone mod’s in dual sense support for PC players.

Control Ultimate Editon is a fairly standard upgrade over its previous release. Still, one that feels welcome and justified in giving new console players the best way to experience the game, minus the performance hitches that stilted last-gen iterations. 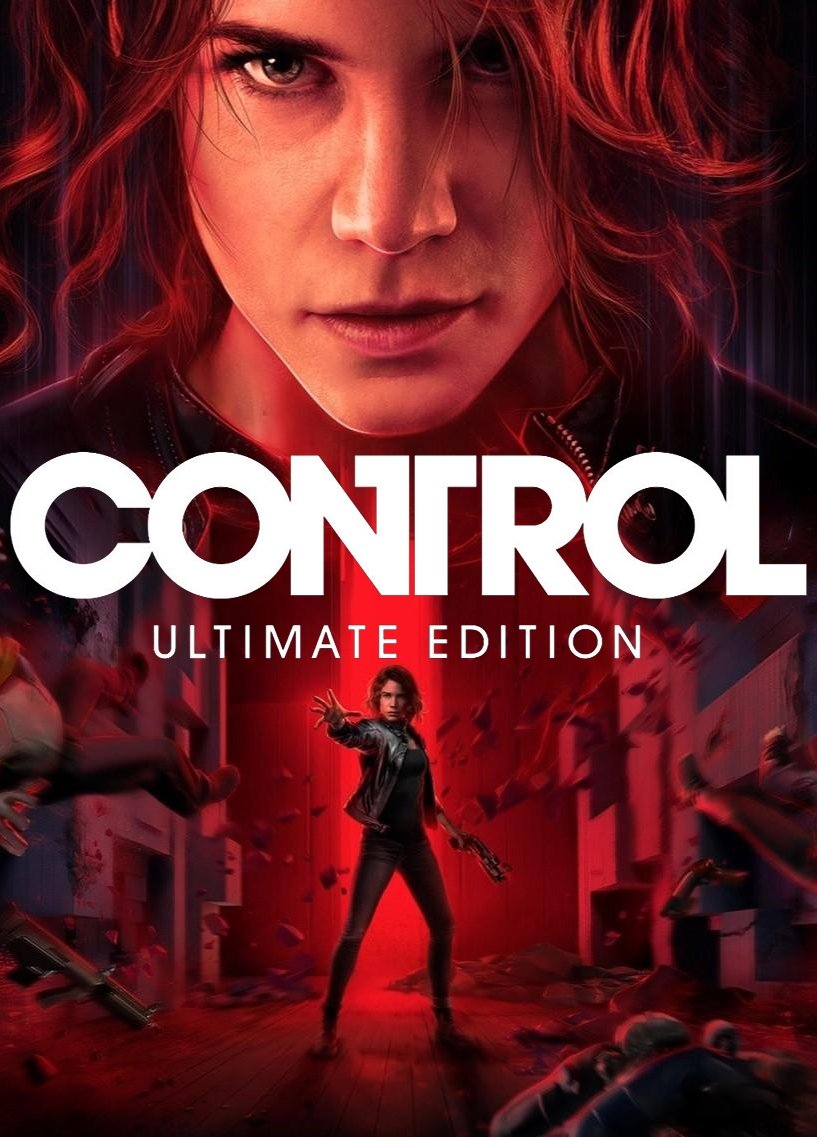