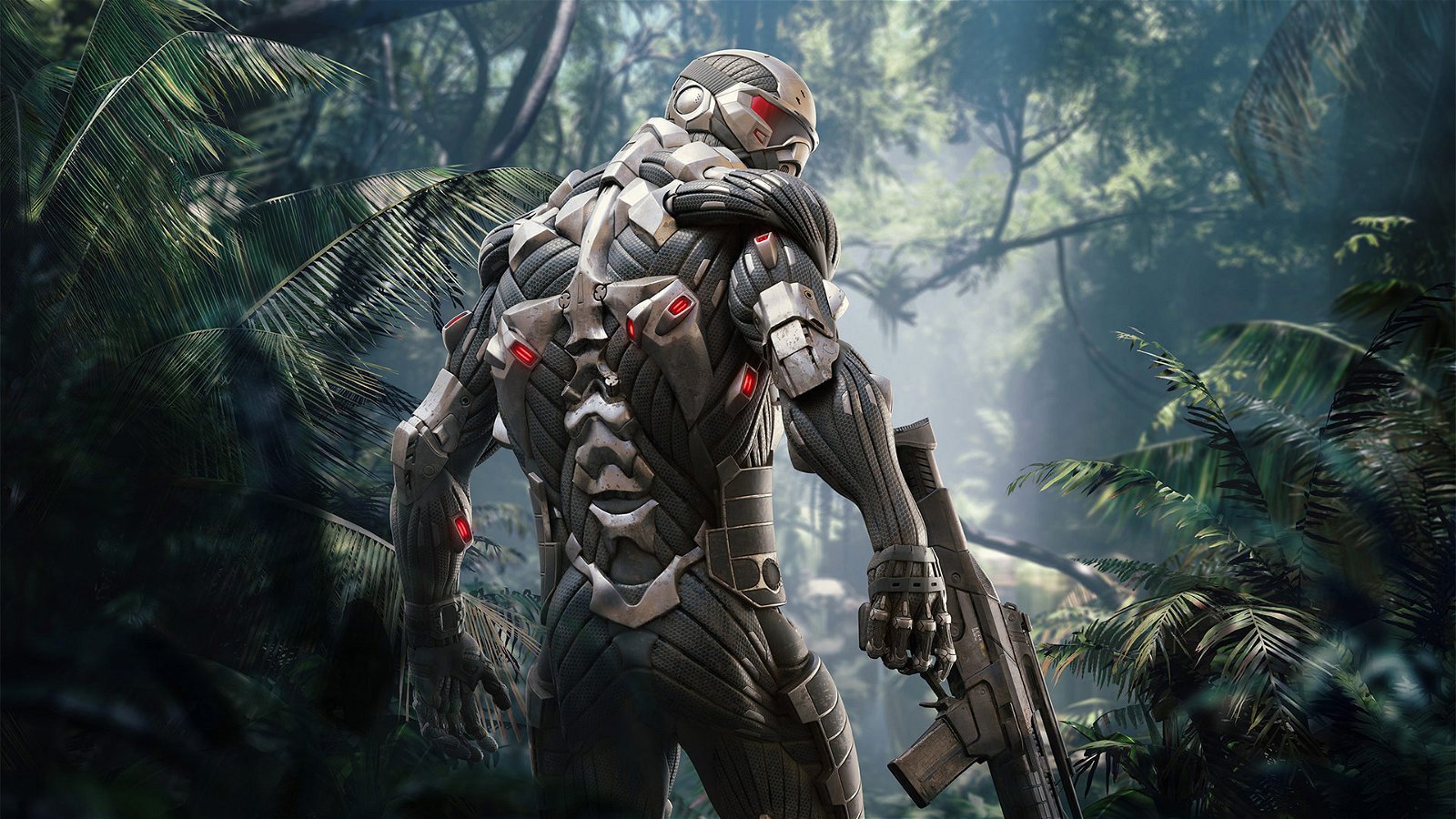 Somewhere it is written as law that if you talk about 2007’s most infamous first person shooter Crysis, you have to speak at length about the graphics with phrases like “GPU melting,” and “screen shattering.” The thirteen year old shooty bang-bang game was certainly good at looking good, to the point that it seems like Crysis is more known for the amount of people that couldn’t play it on their pitiful PC than the amount who could. However, even if your computer was judged and found wanting, everyone knew about just how pretty a game it was. Now, in the far-flung future of 2020, we can mock our lesser gaming systems of days past, because we’ve managed to bring Crysis Remastered to the Nintendo Switch, and it looks better than ever.

That’s right, Crysis Remastered boasts improved graphics and lighting over its mythical predecessor. Everything is brighter and more vibrant, which is certainly a minor departure from the more realistic shadows and earth tones present in the original. It’s not a huge difference, mind you we’re not flirting with cell-shading or anything, but a difference all the same, and one I am personally in favour of. The days of gritty realism in shooters are behind us, so why not brighten things up a little, there’s plenty of realism on the other side of my window anyway, and it looks fantastic on Nintendo’s little wonder console.

The gameplay is fine. It does what it needs to but still feels like a shooter from over a decade ago. Aim assist is present, but not entirely helpful and driving segments feel clunky and drunken. There is gyroscopic assistance as far as aiming is concerned, but that always just reminds me that I have terribly shaky hands so it’s more trouble than it’s worth. That all being said, Crysis Remastered is still loads of fun, players are free to pursuing objectives as creatively as they like with a wealth of tactics an options. The main character’s crazy science fiction suit enhances strength and speed leading to massive jumps, quick navigation, and the occasional throwing of lethal debris at opponents. It also has a couple of nifty settings, such as the stealth mode that renders the player invisible for sneaky shooting, and another, more defensive mode for when they are down for a full on fire fight.

Like I said, there a number of ways for the player to approach a given situation, with seamless on-the-fly weapon modifications and the like, and they’ll need every bit of it. Most enemies, while still squishy and lacking super armor, have some mind boggling AI. Everyday soldiers will spot uncamoflaged players from miles away and start peppering them with alarmingly accurate gunfire. Later game enemies will level the playing friend between themselves and players, leading to some frustrating encounters. It is a bit of a learning curve, but not a terrible one.

The story in Crysis Remastered isn’t anything fancy. A group of gruff military dudes with names like Psycho and Nomad (That’s you) set about to see what sort of tom foolery these Korean military dudes are about on an island. They put on their most science fictiony outfits and do about what you’d expect. There are some twists and turns here or there, but it nothing you haven’t seen before, and certainly not anything unexpected. Like a great deal of games from the genre, no one is really here for a deep, thought provoking narrative, so don’t worry too much and start shooting stuff.

While the Switch does run the game pretty admirably, with some great visuals as already mentioned, there are times where you may start to worry about things. Loading times can get to be pretty egregious and there are bugs throughout. It certainly isn’t on par with a Bethesda game, but full on crashes back to the Switch’s menu are alarming and unappreciated.

Crysis Remastered is a faithful update of a game well known for its jaw-dropping visuals. Everything is pretty still, even prettier despite the smaller presentation. Gameplay and story are about what you would expect from a late 2000’s era shooter, and lacks some of the polish of more modern games. Technical issues persist throughout the experience, but, overall, it’s still a pretty fun and enjoyable experience to have.

Crysis Remastered on the Switch laughs at our old PCs that couldn’t run the original but still finds a few stumbling blocks all on its own. 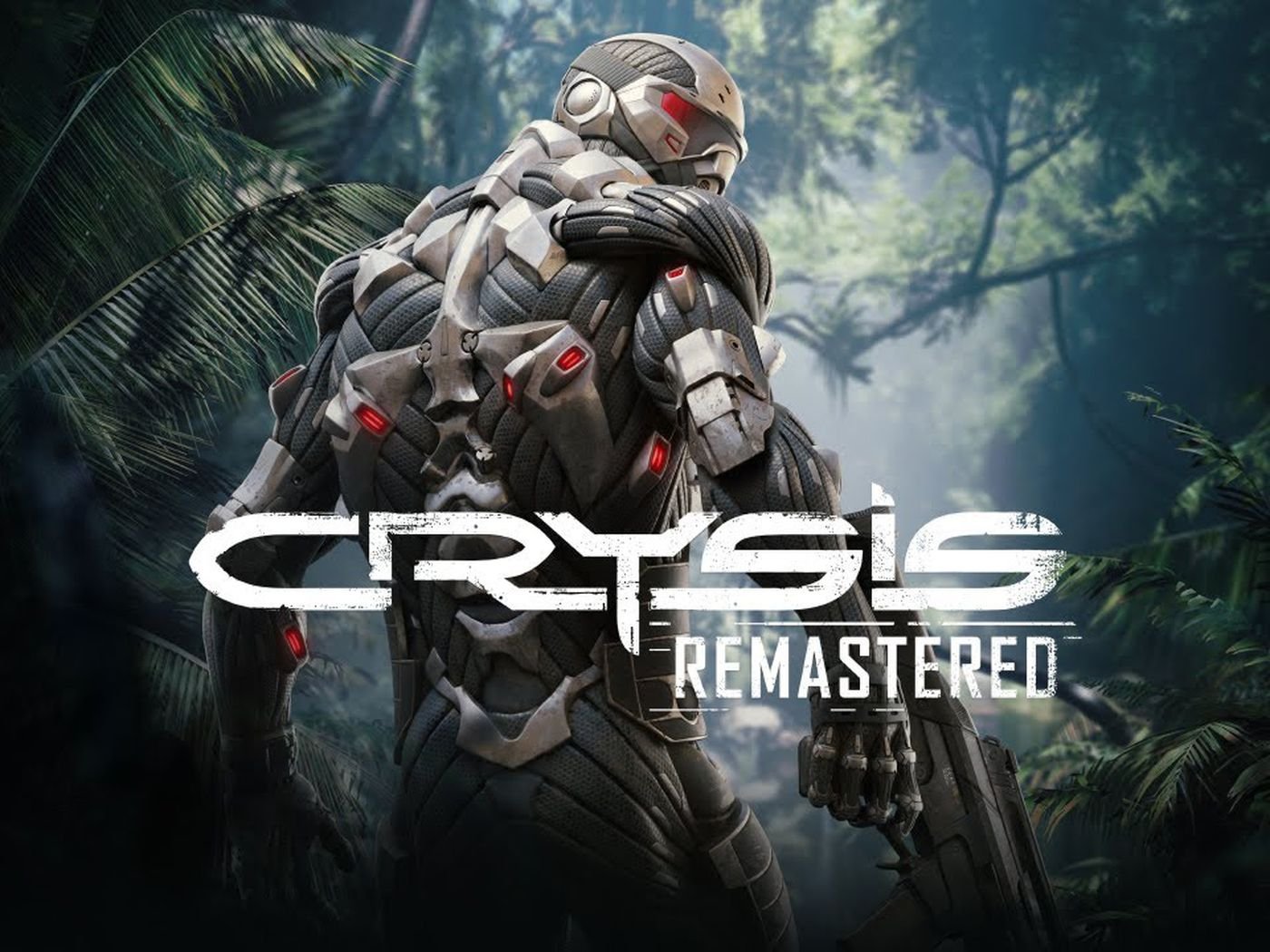