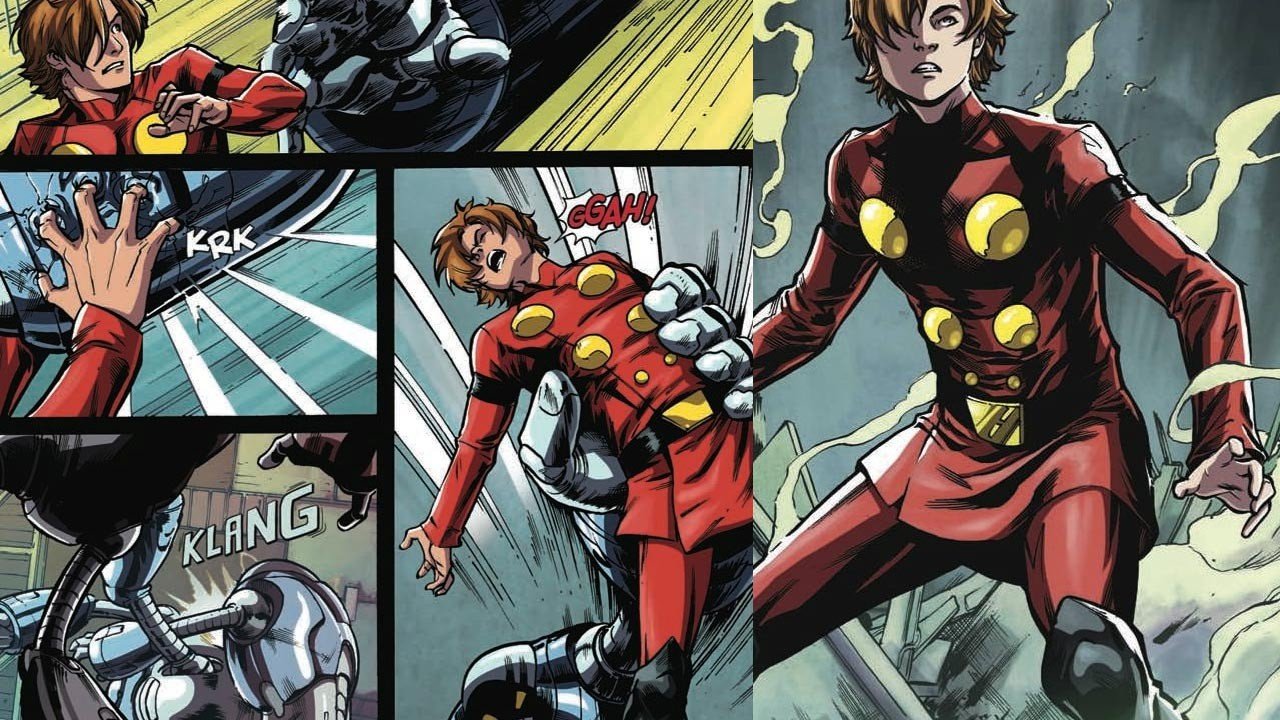 Anyone familiar with Manga at all has undoubtedly heard of Cyborg 009 by Shotaro Ishinomori. With an initial run of almost two decades starting in the ‘60s, it quickly became one of the most popular series of that era, leading to several animated films, video games and even a few radio shows to boot. This may be an impressive legacy, but it’s one that is not commonly known outside of the Manga scene. Whether you’re a die-hard fan or have never heard of it before (like me), Archaia’s $1 Cyborg 009 Chapter 000 is a really great read and an excellent tease for the upcoming full-length graphic novel. Especially with that price tag!

The premise is relatively simple: a multicultural band of humans have been turned into cyborgs against their will, and are now fighting to defeat the people who kidnapped them. Chapter 000 introduces readers to Cyborg 009, the latest and greatest cyborg who is meant to replace all the rest. This is to be achieved by killing them all, naturally, thereby proving his loyalty to the Black Ghost Organization. But while 009’s memory may be missing, his moral compass has remained intact and he refuses the request. Seems there’s been a cyborg uprising in the works for a while, as a fight breaks out against Black Ghost almost immediately after 009 declines. There’s still not a lot known about these cyborgs but with the occasional verbal slip, the team’s different ethnicities and backgrounds are alluded to. These people have been captured from all over the world, therefore immediately increasing the scope of Black Ghost’s villainy.

Taking on a series with such a daunting history is no small feat but F.J. DeSanto and Bradley Cramp step up to the task admirably. The book’s Manga origins are obvious, with dialogue that can be jarring or abrupt at times, but it’s the right tone for the series. It reads like translated anime that is unabashedly epic and poetic, with concise bursts of information for readers. Not my preferred narrative style but it’s a fun enough read that it still works. Thanks to Marcus To, the art is a great balance between a cartoon-y manga style and a traditional North American comic. The colours (by Ian Herring) are bright and vibrant without being garish. You can tell that Archaia wanted to tread that line very carefully, to make the book as appealing to both types of fans. I think they succeeded, especially as someone who is not hugely into Manga. Cyborg 009 is a fun read with a retro sci-fi feel, and well worth a look for only $1.