All five are accounted for
SCORE: 9/10 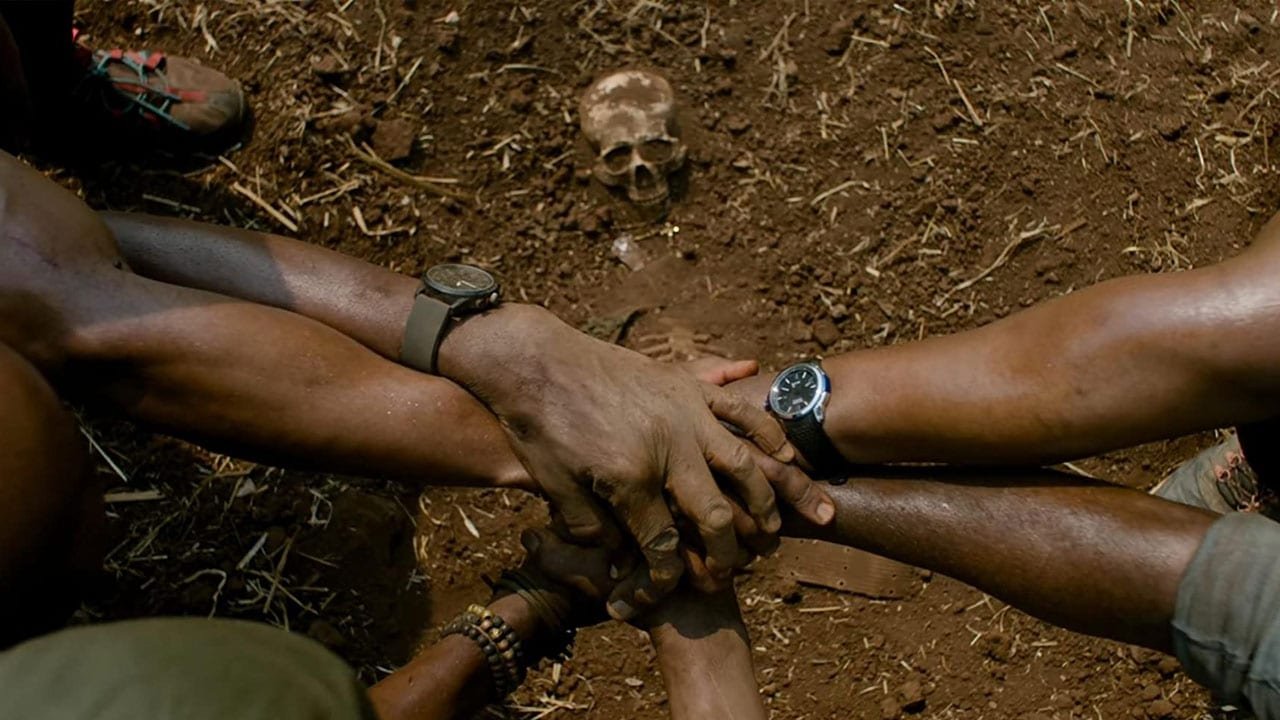 Some people think Spike Lee fell off somewhere after 25th Hour, but the truth is he never really lost his edge. He may have picked bad projects, sure (we’ll just forget about the Oldboy remake), but as soon as Chi-Raq and BlacKkKlansman hit, people remembered what the Do the Right Thing creator was really capable of. Given the raw ambition of Da 5 Bloods, I’d say he surpassed his recent resurgent efforts.

Da 5 Bloods is fascinating for multiple reasons. It’s not only relevant, with myriad important things to say, but it also has a mystery element to keep people on the edge of their seats. As our heroes make a literal return to the Heart of Darkness to recover their missing “fifth” squadmate (and a bit of gold), the entire tone shifts (as Vietnam war movies tend to do).

The first act is spent with Paul, Otis, Eddie and Melvin reminiscing about old times and recent developments, sipping mai tais. Slowly but surely, the crew must deal with prior acts of indiscretion and the needling PTSD of serving in said war. Within 30 minutes time, we’re starting to get into the thrill of the treasure hunt: which doesn’t actually begin in earnest until an hour plus in. And that’s fine!

Da 5 Bloods is full of so many small powerful moments. While other directors would squander the two and a half hour running time, Lee injects a variety show vibe into the production, occasionally bookending scenes with history lessons that directly impact the narrative flow of Da 5 Bloods. Uniting the film with Marvin Gaye’s What’s Going On album is a brilliant move, amid a sea of projects that merely invoke his name.

Spike Lee also continues to hone his craft with some incredible camera angles, some of which are comedic and dramatic in nature all at once: but it’s not going to be for everyone. There’s some musical score choices that are going to seem trite and almost dreamlike in nature. Lee pivots between comedy and drama on a moment’s notice, which can be both effective and jarring depending on the scene. In any case, Delroy Lindo is absolutely fantastic and the clear cut highlight of the film, among a very capable cast with no weak links.

Whatever your tastes may be, the fact that Da 5 Bloods is an interesting and unique film is incontrovertible. Spike Lee managed to marry classic ‘80s and ‘90s aspects of Spielbergian filmmaking with important issues that reach far beyond the boundaries of nostalgia. While some time in the editing room could have cleaned up the weaker bits, it’s one of 2020s few triumphs.

Spike Lee succeeds in giving us a multifaceted mystery that’s both standalone and chillingly relevant. 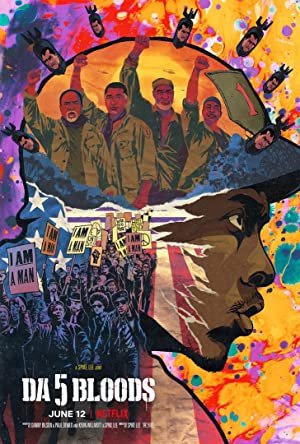