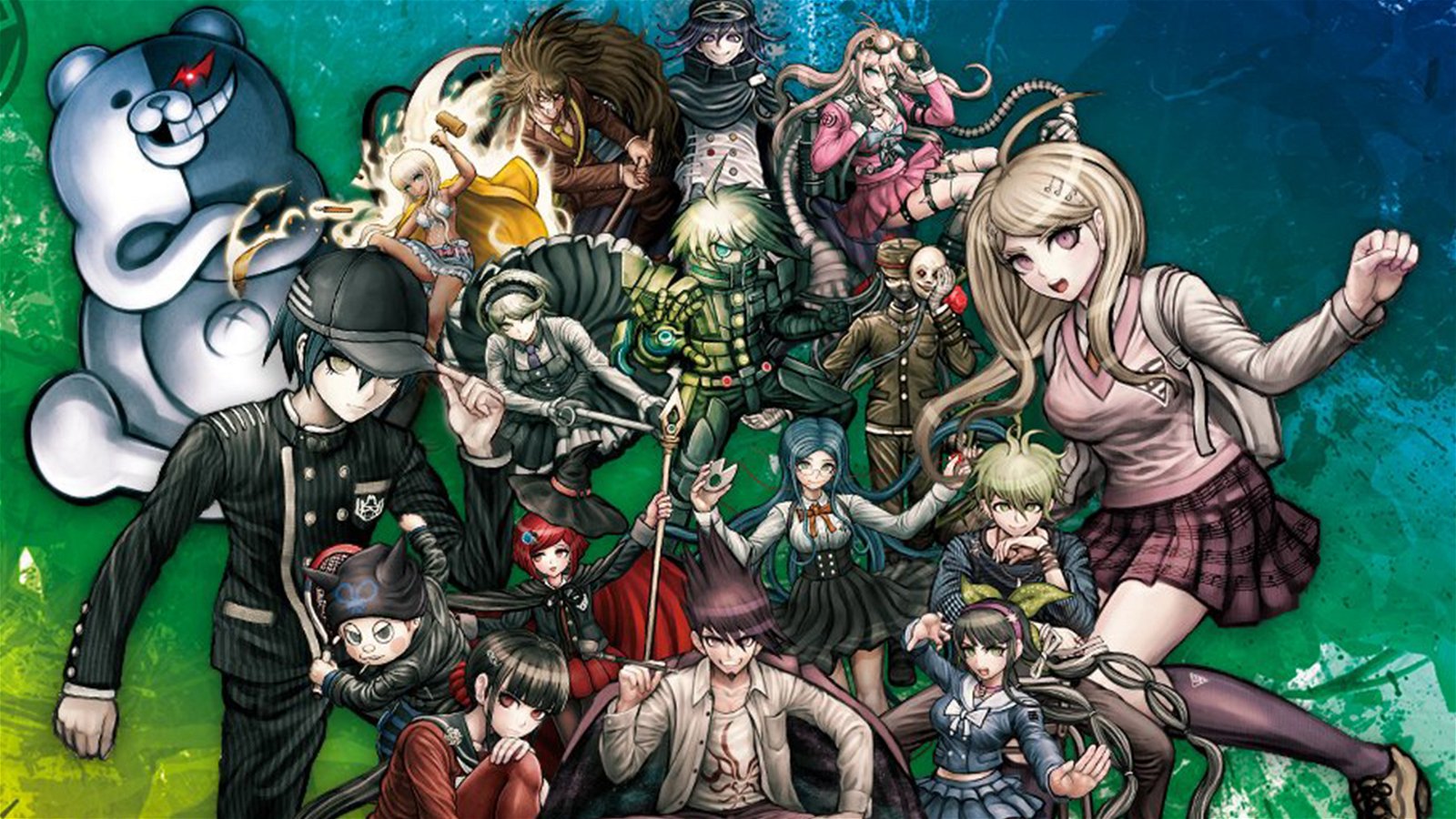 Liked this article and want to read more like it? Check out Derek Heemsbergen’s Ys SEVEN review and Tokyo Xanadu review!

Want to see more videos? Subscribe to our YouTube channel and check out the First Fifteen of Dishonored 2: Death of the Outsider! 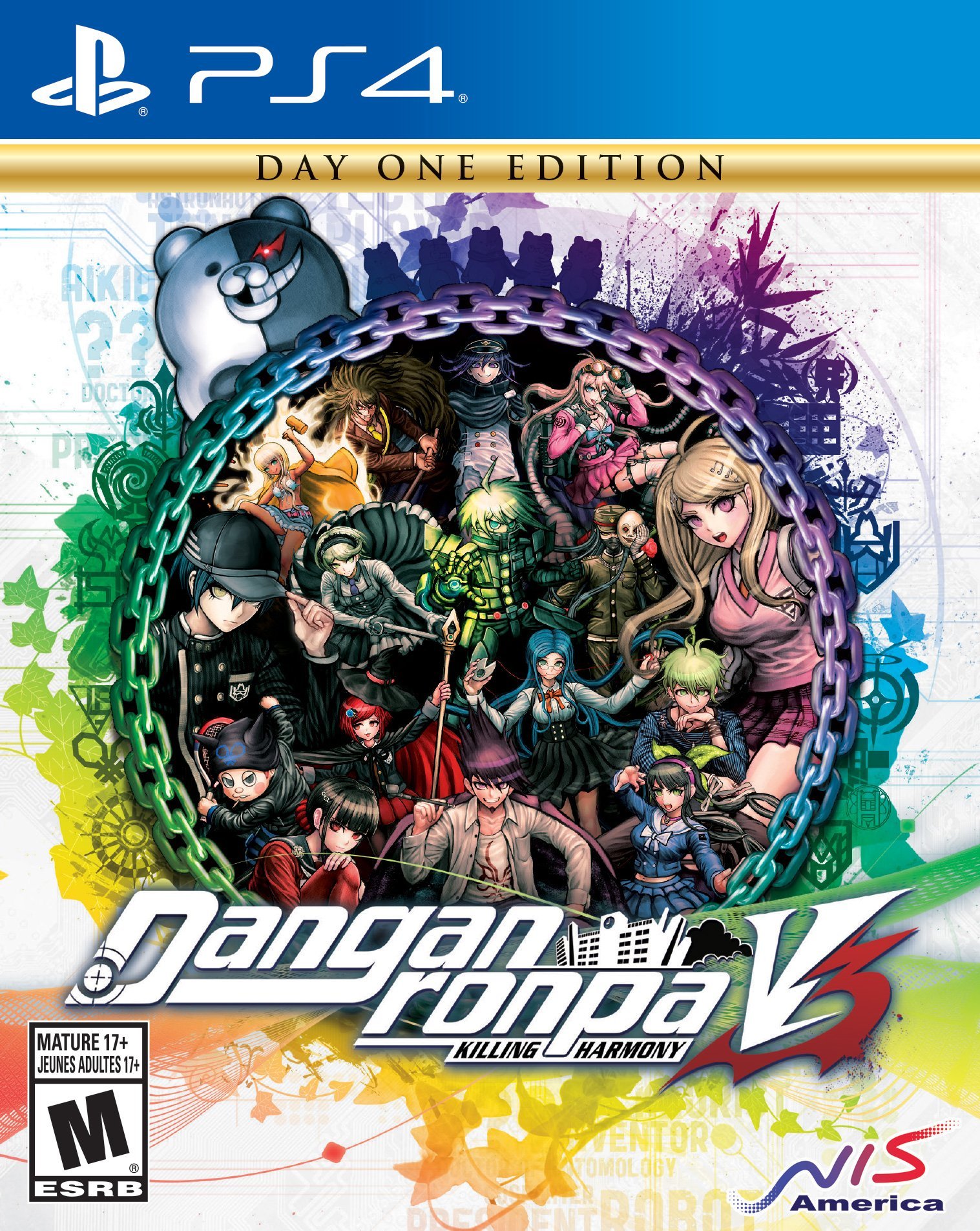