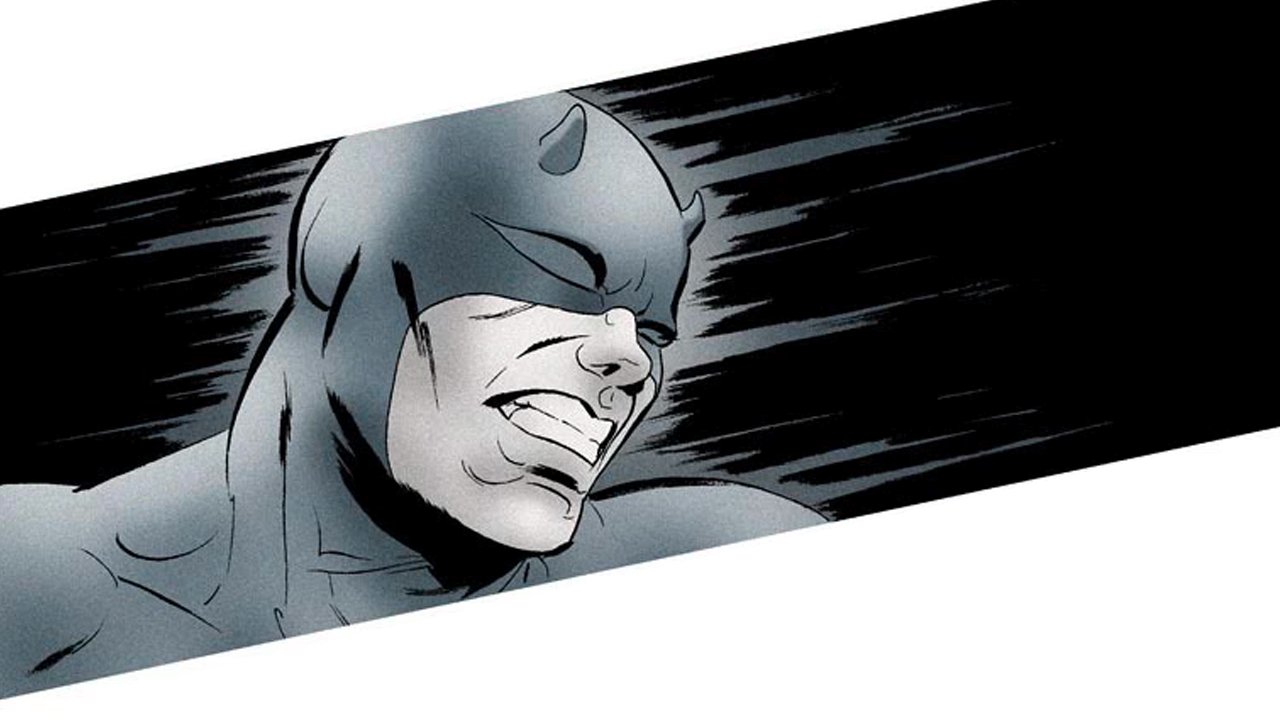 After having endured what Shadowland did to Daredevil – the character and his title – I was almost ready to cut ties with ol’hornhead and never look back. But then Mark Waid was announced as Daredevil‘s writer, with Marcos Martin as penciller after the first arc concluded. I’m glad that I decided to come back to the character, because Waid has managed to pull-off quite a feat: make Daredevil a bit brighter and more fun, but without sacrificing all the dramatic elements of the last few years’ worth of stories. The character’s emotional baggage had become quite heavy, and so he found a balance that would allow for Matt’s stories to be brighter, without giving up their gravitas.

The new status quo for Matt and Foggy Nelson is a fantastic concept, which builds on what has come before. Waid continues to reshape Daredevil, as the ending of this issue makes perfectly clear. In this issue, he faces off against the slightly comical super-villain wannabe Bruiser, as he attempts to save his own life and also that of his client and his client’s coworker. What started out as a simple story has become something far more interesting, as Daredevil finds himself between five different terrorist groups, jockeying for something that now only he possesses.

The worst part of the issue is the fact that it’s actually the end of Marcos Martin’s far-too-brief stint on this title. He is one of the most challenging, yet enjoyable artists working today, with a brilliant personal style and a flair for panel-layout and storytelling that reminds me of Steve Ditko. In fact, often his characters look like a perfect hybrid between Ditko & Romita designs. His use of Daredevil’s radar effect is inspired, and the way in which Waid utilized his artist’s use of space on the page was nothing short of phenomenal.

Although Martin is now off to another assignment, next issue sees the return of Rivera on pencils, picking up where he left off before Martin came aboard. It should definitely be enjoyable, as the two artists have similar styles, and the cover for the next issue, with Daredevil making a snow angel, is one of my favourite Daredevil covers in quite some time.

It should definitely be enjoyable, as the two artists have similar styles, and the cover for the next issue, with Daredevil making a snow angel, is one of my favourite Daredevil covers in quite some time.