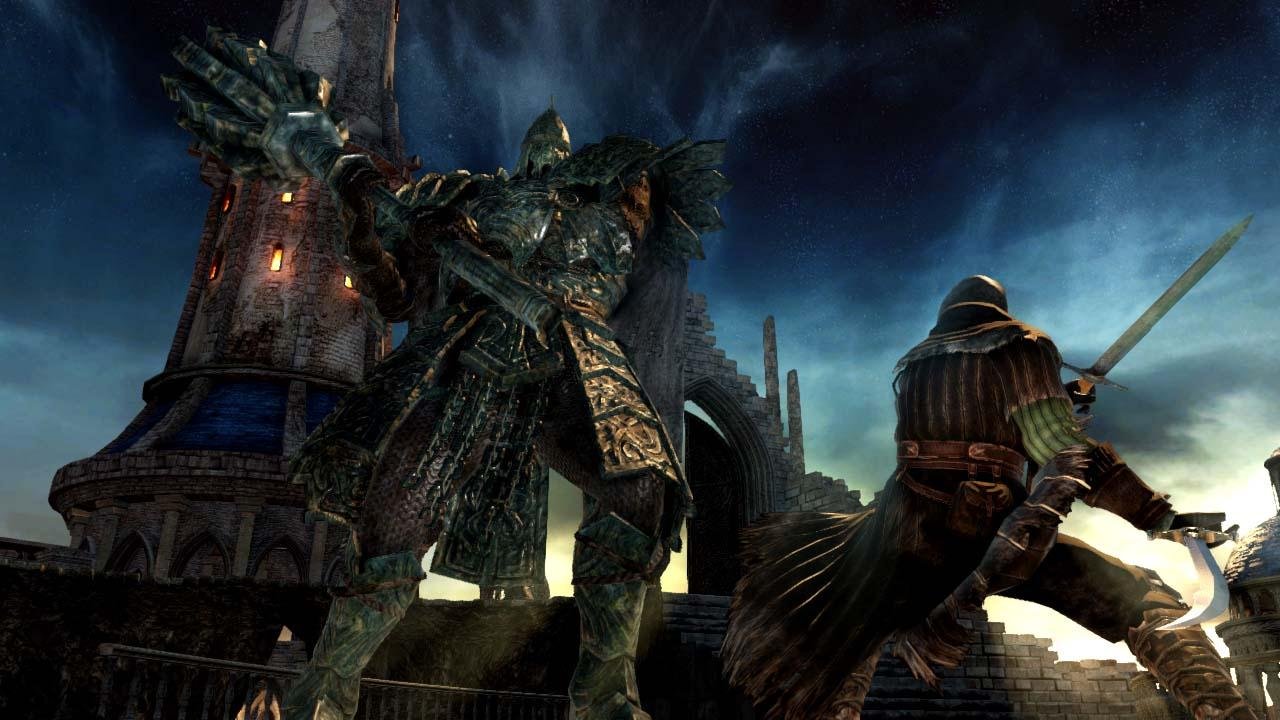 Just when I thought I was done with Dark Souls for a while, it pulls me back in. My first PS3 playthrough was characterized by fighting my way through waves of enemies, making my way down long, thematic corridors towards clear climactic boss moments, only to find out that another enemy lay waiting. I enjoyed it quite immensely though, and continued on until the end.

When the PC version came out, only a month or so after the original release, it was the same experience again. While one would think that this is obvious, ports don’t usually get released without some kind of painful hiccup or new bug. I was expecting far less from Dark Souls II‘s PC version – though I never actually got to play the first Dark Souls on PC, I’d heard plenty negative about it. Dark Souls II appears to maintain the console experience, while improving on the graphics.

This game runs better than the PS3 version – even on the highest graphics quality, I never had any slowdown, with all animations moving perfectly smoothly. The textures are better, with clearer detail present in character models and in the terrain. You can see footprints in the sand as you move, the textures appearing uneven and shifting, closer to real sand than more uniform representations in games. My rotting Hollow never quite looked as good (as rotting hollows go). It’s a relatively minor element – the console version captured its aesthetic well even with its limitations, and this is just a bit shinier.

Gameplay remains the same, excellent quality as before, and only bears mention for one element – the mouse controls. To the game’s credit, its option menus are quite expanded in the PC version, with an extensive list of key-bindings that are divided up into sub-tabs based on different game aspects, such as the D-pad selects, attacking, or all functions that can be done only with a mouse. In all fairness, there’s an attempt to allow players to use their mouse and keyboard, but it just doesn’t quite work. The game was designed with console controllers in mind, and it shows in the mouse attack prompts. Clicking once does a normal attack, while double-clicking does a strong one – a fact that makes hectic combat and choosing moves problematic in the heat of the moment. The controller is superior, and you should definitely take the effort to set up controller usage, though this will require outside programs. Even the prompts show Xbox-style buttons (a Microsoft product’s controller being alluded to on a PC? NO!) and you’ll have to emulate that to play. Still, I used a PS3 controller with some downloaded free programs, and the controls just as smoothly as on the console, possibly better.

What’s interesting about the PC is that it seems to be slightly improved over the console version, in some ways I consider rather minor. Load times are a lot faster for me, so I barely have to wait. There weren’t many people online when I was playing (probably other journalists) so summoning didn’t happen, but given that I saw other ghosts and messages about, online play seems to be intact.

PC users have received their Dark Souls II experience entirely intact, and then a bit. It’s not leaps and bounds above the console version, and it shouldn’t be. It’s best to give the same experience to multiple platforms, so there’s a broad audience and you’re less likely to lose sales because of someone hardware choices. The console version was already in the highest echelons, and this stands with it.

I was expecting far less from Dark Souls II's PC version – though I never actually got to play the first Dark Souls on PC, I'd heard plenty negative about it. 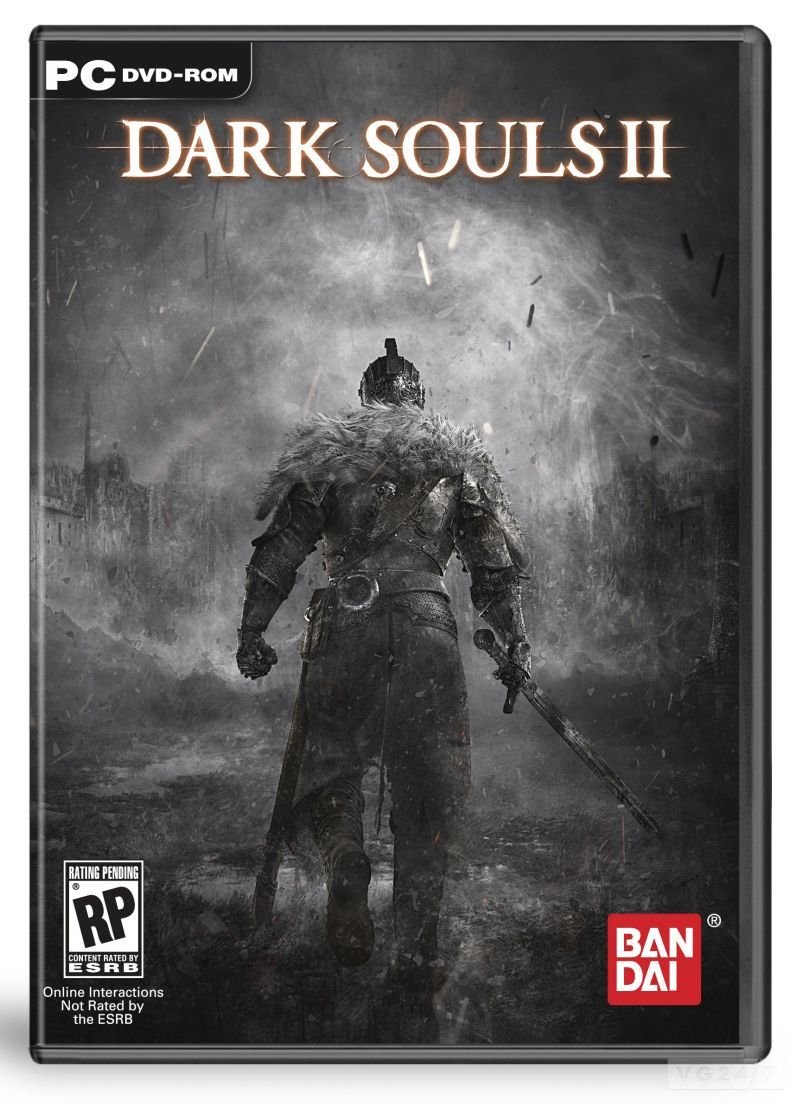