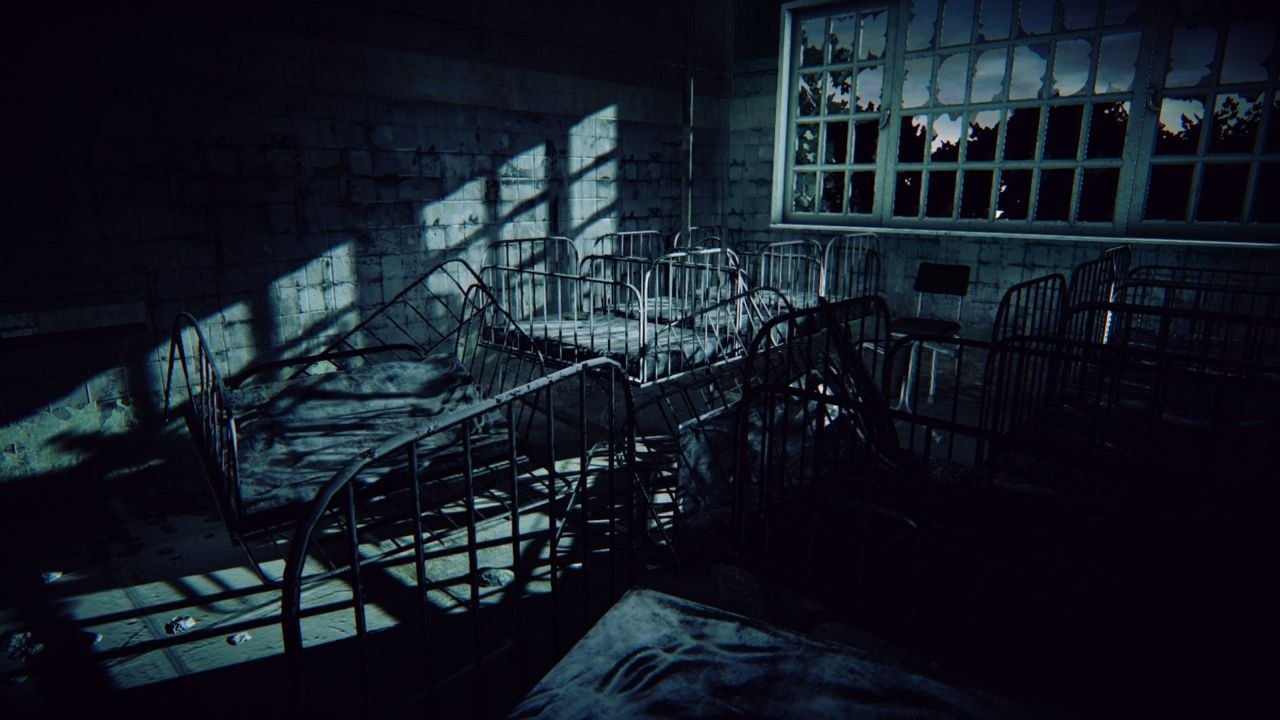 The worst haunted house I’ve ever been to was a tourist trap in Prince Edward Island. My partner and I were driving through the province on a rainy day and spotted it on the side of the road. It was a bad day for the beach and we’d already made the requisite visit to Green Gables House, so we decided to stop in and check it out. Once inside the first area—a space filled with severed plastic limbs and dollar store cobwebs—it became pretty clear that nothing about this place was going to be frightening. Each room of the house was decked out in costumed people and objects that we associate with being scary, rather than actually fear on any significant level. Creepy clowns; broken dolls in bloody dresses; straight-jacketed patients—these are universal shortcuts to a spooky aesthetic, not actual sources of terror. This haunted house was filled with lazy signifiers of fear. It was created by people who knew what horror looks like, but not what it actually is.

Zombie Studios’ Daylight reminds me a lot of that place.

The game starts off with the protagonist Sarah picking up a smartphone from a dusty table inside the dark halls of an abandoned asylum. She receives a call from a professorial-sounding man with an English accent, and the player sees that Sarah’s left arm is scarred with what looks like the blueprint for a convoluted maze. She is instructed to collect written notes (“remnants”) scattered throughout the environment. Once Sarah has found enough of these remnants she has to find a magical object (or “sigil”) to unlock the next area. The only complication is that the maze-like locations Sarah must escape from—asylum, sewers, and docks—are haunted by ghostly women with a propensity for sneaking up from behind and shrieking in her face. If these apparitions spook Sarah and she doesn’t have time enough to either run away or ward them off with flares, the screen turns red and the player must start the whole treasure hunt over again.

This could be a fine premise for a horror game, but Daylight’s execution is too poor to ever inspire a sense of fear. The actual process of moving through its many labyrinths feels like being the navigator on a road trip instead of a heart-pounding exploration of a chilling environment. More time is spent referencing the smartphone’s GPS map than examining the dripping stone that lines the game’s tunnels, or the rusted wheelchairs littering its asylum. Players who attempt to pay less attention to the map in order to better appreciate their surroundings aren’t likely to find a whole lot to engage them either. Aside from the aforementioned hospital equipment and mildewy walls, there just isn’t much to look at. Daylight’s levels are randomly generated, meaning that two run-throughs of the same area will consist of different mazes and scares. The problem with this is that the lack of careful design makes each space and ghost encounter feel like it was cut-and-pasted. No single moment from the game stands out as memorable because they’ve been drained of detail to make the random swapping of each maze’s various parts easier. The promise of Daylight—never feeling safe because random scares defy predictability—ends up seeming like the main cause of its problems instead of a genre-changing bit of design. How could Zombie Studio’s craft the kind of terrifying paranormal encounters and foreboding environments that make horror games when the structure of their game is based on being completely interchangeable?

Check out Reid’s full review in the June issue of CGMagazine.

This could be a fine premise for a horror game, but Daylight’s execution is too poor to ever inspire a sense of fear. 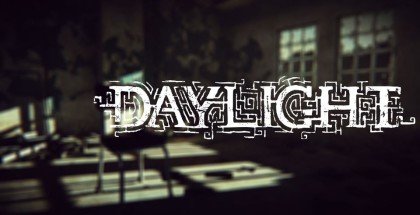