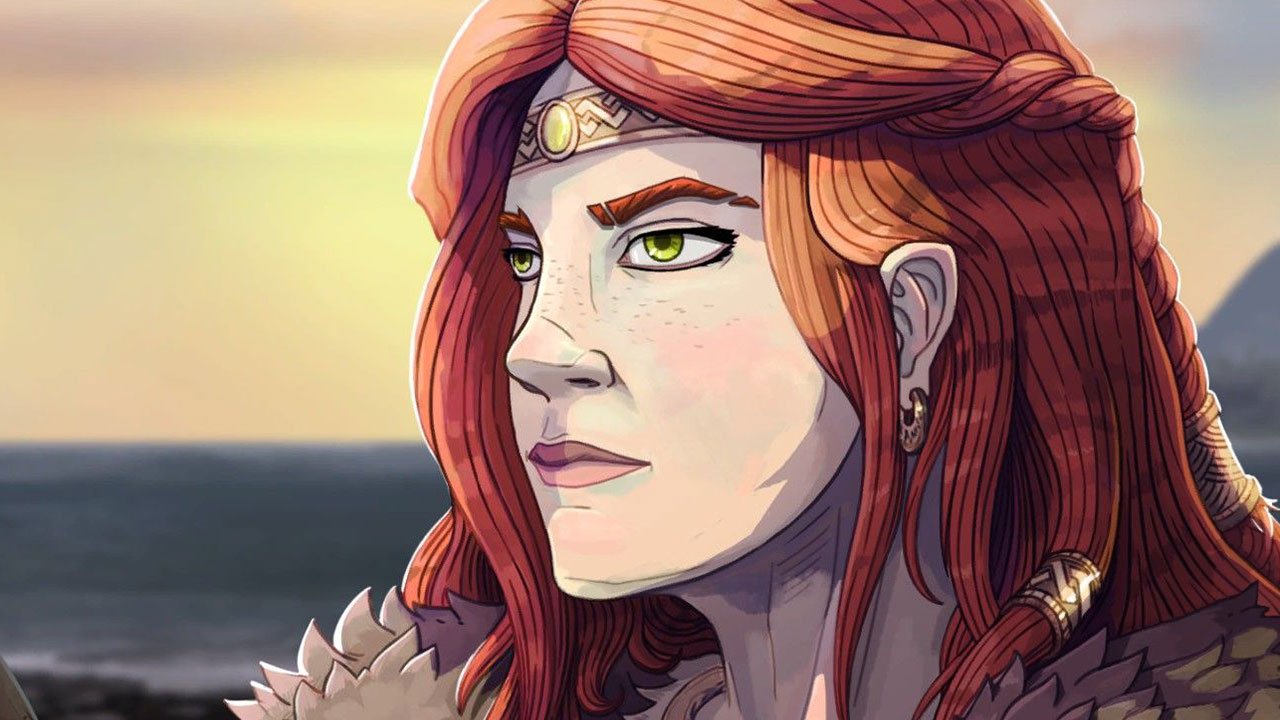 As greedy gamers we always tend to want more from our games: longer campaigns, more multiplayer modes- these are all things we beg our favourite developers for every year.

But with so many requests the question still remains: what happens when developers over-deliver? According to Dead in Vinland, this is an idea that while beautiful from afar, has some major flaws once approached with a more critical eye.

Like a Nordic nightmare, Dead In Vinland onsets in a Viking village where after an enemy invasion, our main character and his family is granted a last chance by the gods in order to make a grand escape to what at first seems like an abandoned island. After settling down and mysteriously finding three exposed skulls, it seems as if the island speaks back to our Viking family, as it soon becomes clear that they are not alone.

With the trouble of keeping a non-hostile connection with other villagers, Dead in Vinland’s narrative quickly advances from being a typical journey of a hero to showing a desperate family at its knees on the uprising of a new dire life. Whilst the game’s narrative progresses steadily throughout the game, introducing us further to the relationships of each character, its main issue lies in this narrative’s presentation.

From its very first fully narrated cutscene to an eventual dialogue sequence between the family members, Dead in Vinland sets itself to be a visual novel-esque type of game. The game goes as far as introducing different dialogue paths that lead to a branching narrative, yet just as I thought this was about to be a masterful novel- the game suddenly became a town management simulator.

After introducing me to a couple new gameplay twerks like managing food supply, using the game’s in-depth assignment system in order to make each of my villagers do a certain task, to managing the characters’ sleep cycle, I was thrilled, but then the game completely changed yet again. Post my first enemy encounter, Dead in Vinland had by now introduced me to its turn-based RPG combat, a system with so much depth and so many options that it quickly grew tiring.

There I was with three different gameplay styles, I no longer knew what Dead in Vinland was or what it tried to be, and that’s the game’s main fault. While its initial visual movement segment is certainly very interesting, it never makes another appearance, leaving my five minutes of hope feeling like an overhyped disappointment. Its town simulation system while in-depth simply proved too hard as debuffs such as depression appeared far too quickly, causing my character’s to lead a sadistic life. The combat sequences were not only too complex but at the same time lacked any real importance to them, making it feel like an offsetting mini-game rather than its own part of the game.

Despite my complaints, however, it is impressive what Dead In Vinland manages to pull off because while these systems don’t work together so nicely, they each feel like they could be their own separate game, which at times makes this title feel like it has a tremendous amount of value. One choice I must applaud the developers for was the inclusion of a rogue-like save system, which makes players restart after death. This means that every segment of the game feels vital as failing to master any of the game’s mechanics can just lead to another game over screen.

On another positive note, Dead In Vinland’s artistic and musical style both work wonders in overpowering the game’s medieval charm. Playing on the latest MacBook machine the game’s graphics really stood out and made for a pleasant experience even when it was somewhat irritating.

At the end of the day, Dead In Vinland can at many times feel like an unrealized product. Sure, most of its ideas can come together nicely due to its well designed rogue-like system and outstanding narrative. But on the other hand, some of its most interesting ideas such as its combat style just don’t stick as nicely, creating a game that can be amazing and sickening to play at the same time.

Dead In Vinland tries to blend the best of multiple genres, but when combined those once worth-while features become a single idea that many times works, yet at others simply doesn’t. 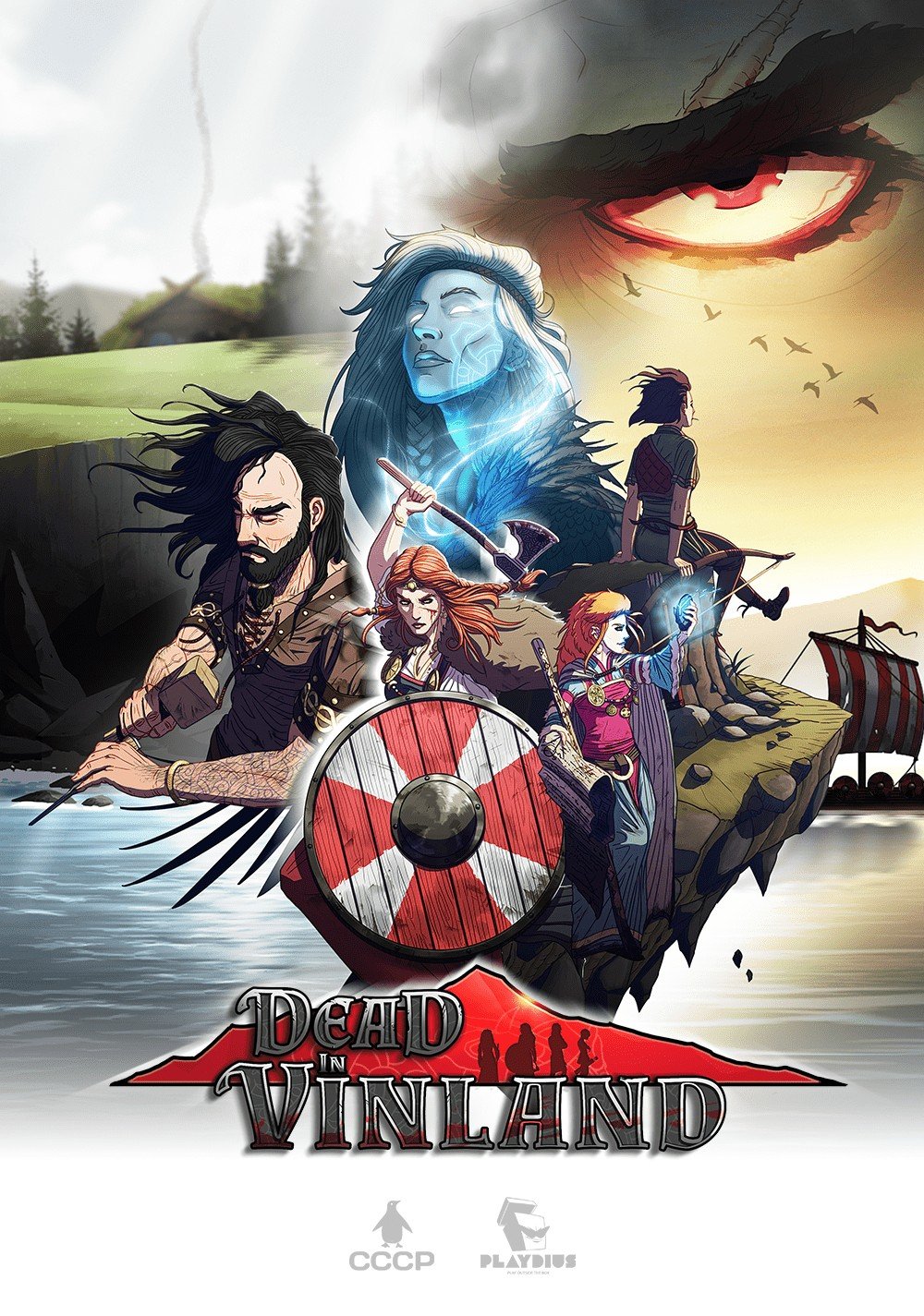