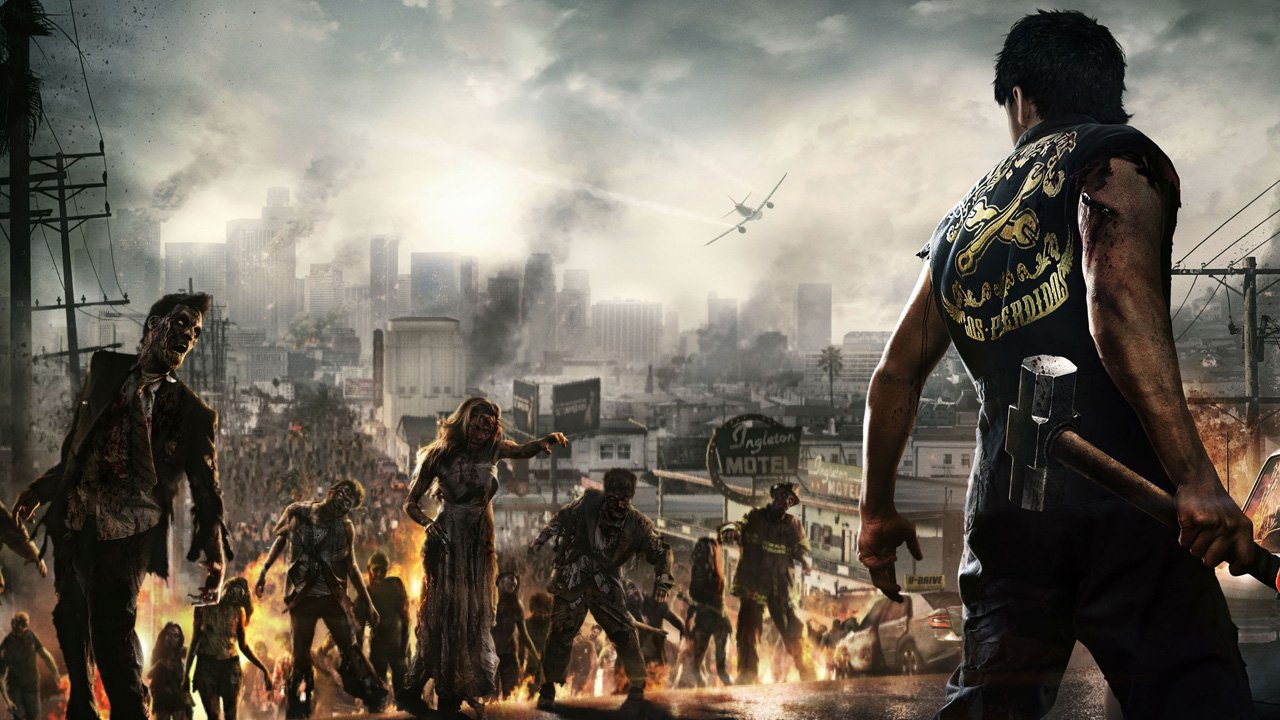 Entertainment can be mindless. A lot of old horror movies are silly as hell, relying on over-the-top gore and melodrama as much as suspense and unsettling subjects. Dead Rising 3 is an old-school, silly zombie movie, like it’s predecessors, and reveling in that keeps it relevant.

Dead Rising 3 takes the zombie apocalypse, and expands it out of a shopping mall and into a small city. The result is wider areas, and more zombies, as well as the importance of vehicles in order to travel between the four different islands the city covers. There’s a thrill to exploration there, and that’s what keeps it going beyond its initial offering. Hordes of zombies, while intimidating, don’t make for the most diverse of threats, and the game would have grown boring without an incentive to explore the restaurants, movie theatres, and other stores.

The combat is satisfying, especially with the range of strange combination weapons. There are tons of zombies on the screen at any time, especially on the highways where the open areas are loaded with gigantic herds of rotting dead. The engine holds up quite well, even under a horizon of undead, and the models themselves look quite good, with a hint of cartoonish exaggeration even in the human characters. The weapons and combinations are dementedly imaginative, and reach mind-boggling silliness (my favorite was the steamroller-motorcycle hybrid covered in flamethrowers). What’s more, the actual stat upgrades feel useful and helpful, actively making it easier to deal with the larger hordes nearing the endgame.

By the end, however, I found myself getting bored with the content. Discovering a new weapon combo or new vehicle was interesting, but the other collectables feel somewhat forced, and I lacked incentive to pursue them for anything other than collecting for its own sake. The side missions to help survivors rarely amount to anything involved, and are merely an excuse to keep exploring. Actually teaming up with survivors is pointless, as they never seem to actually help even when I’ve given them the best weapons. Fortunately, escorting them seems to be less of a pain than it is in most games, and survivors survive quite well on their own, unless you leave them to fight a giant horde. I never tried the Smartglass functions, but the game works fine without a Kinect (replacing some of the well-used button prompts with simply shaking the controller).

One of the game’s main features – the Psycho missions, where you fight a boss in the form of a ridiculously over-the-top human enemy – lacks some of the charm of previous entries. I’m not sure I got them all, but most of them seemed rushed in their introduction. The actual fights are quite easy, with a readily-apparent gimmick that you can exploit. Protagonist Nick isn’t really a snarky guy, and so the exchanges are pretty one-sided in the opening and closing cutscene. I breezed through the bosses with little strategy at times, just by using some of the combo weapons (the final boss succumbed to repeated Dragon headbutts, the single most broken thing in the entire game).

I’ve left the plot to the end, because there really isn’t too much of one off the start. You play a mechanic named Nick Ramos, looking for a way out of the city of Los Perdidos, before the military firebombs the city in six days. The actual story ties into the narrative of previous games, but it takes too long to get to this – the new characters aren’t particularly interesting, particularly Nick, who lacks presence in most scenes. The dialogue ranges from delightfully cheesy to just boring. It doesn’t really hurt, but it doesn’t help, either.

It’s a decent Xbox One title, and I found it enjoyable up until the last few days. But a game needs to be consistently full through its entire length, and I didn’t feel that it was, with the boss fights and limited story detracting from what is a cool-looking zombie grinder.

Dead Rising 3 takes the zombie apocalypse, and expands it out of a shopping mall and into a small city. 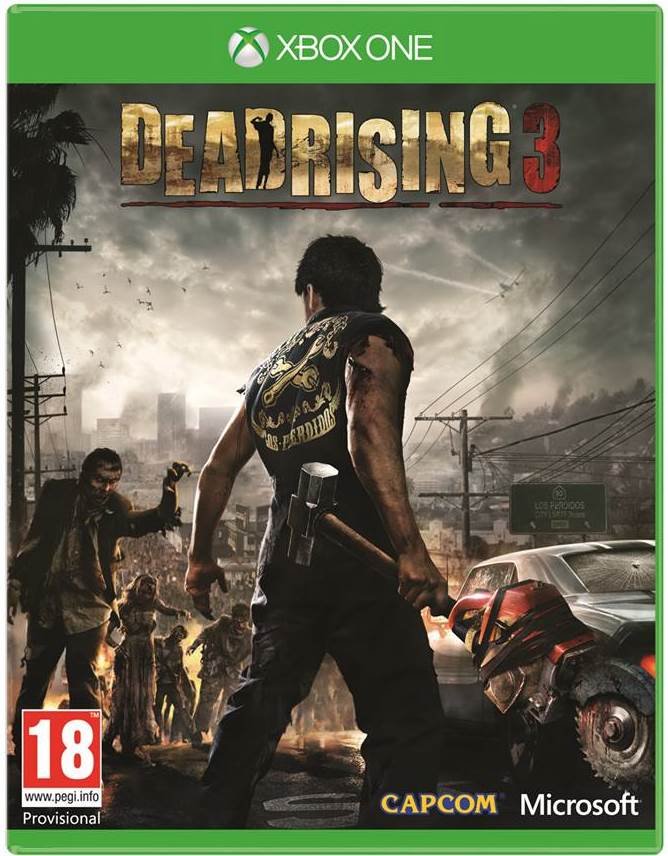