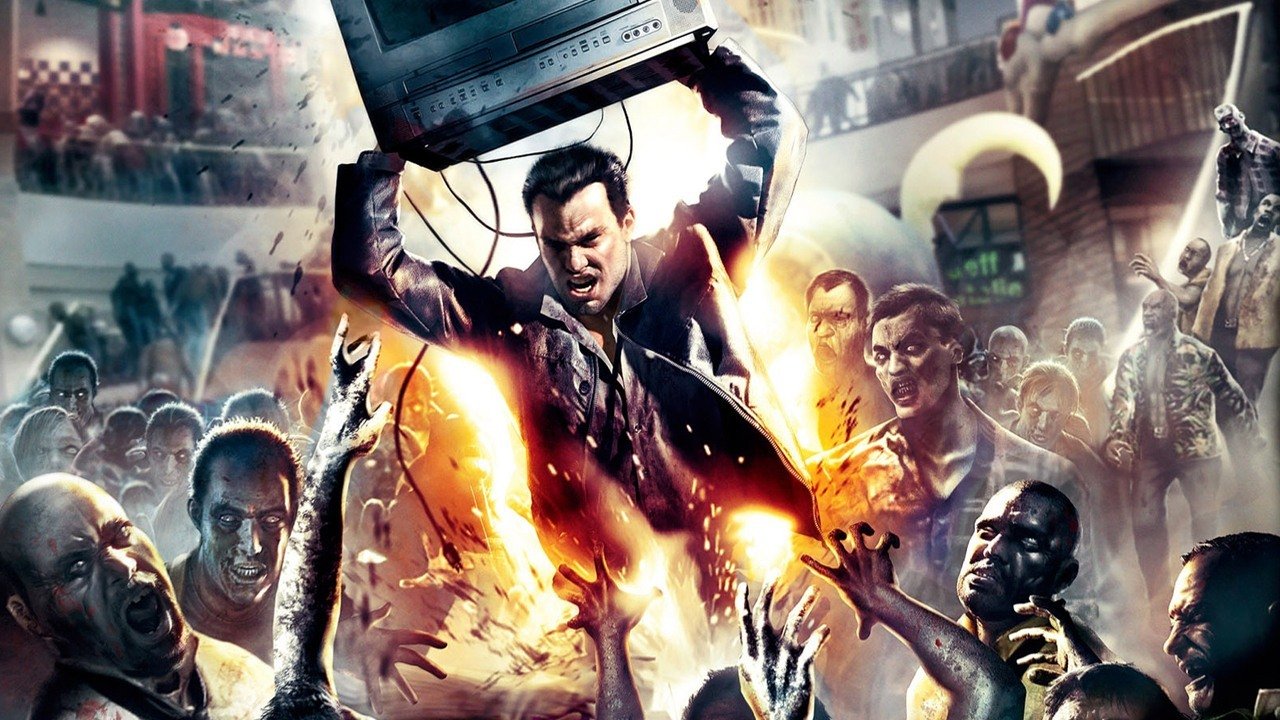 While the sequel is still over-the-top, the story is a bit more serious and touching with the father-daughter aspect. I personally prefer Off the Record, which is a remake of the sequel that answers the question “What if it were Frank West in Vegas instead of Chuck Greene?” Frank is cynical and sarcastic which makes for a much more comical and entertaining game and fits the overall tone a bit better. While it doesn’t have the competitive multiplayer mode, it does offer an additional sandbox mode that ditches the time restraints of the first game and allows players to just have fun killing zombies and completing missions at their own pace.
While the games do include DLC costumes, the sequel is missing the standalone game Case Zero that acted as a prequel to the full game and the DLC epilogue Case West, which is a shame because they were both worth playing and added a bit more to the story. 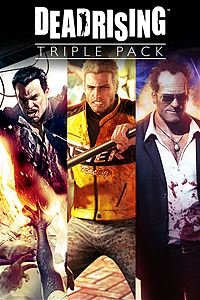