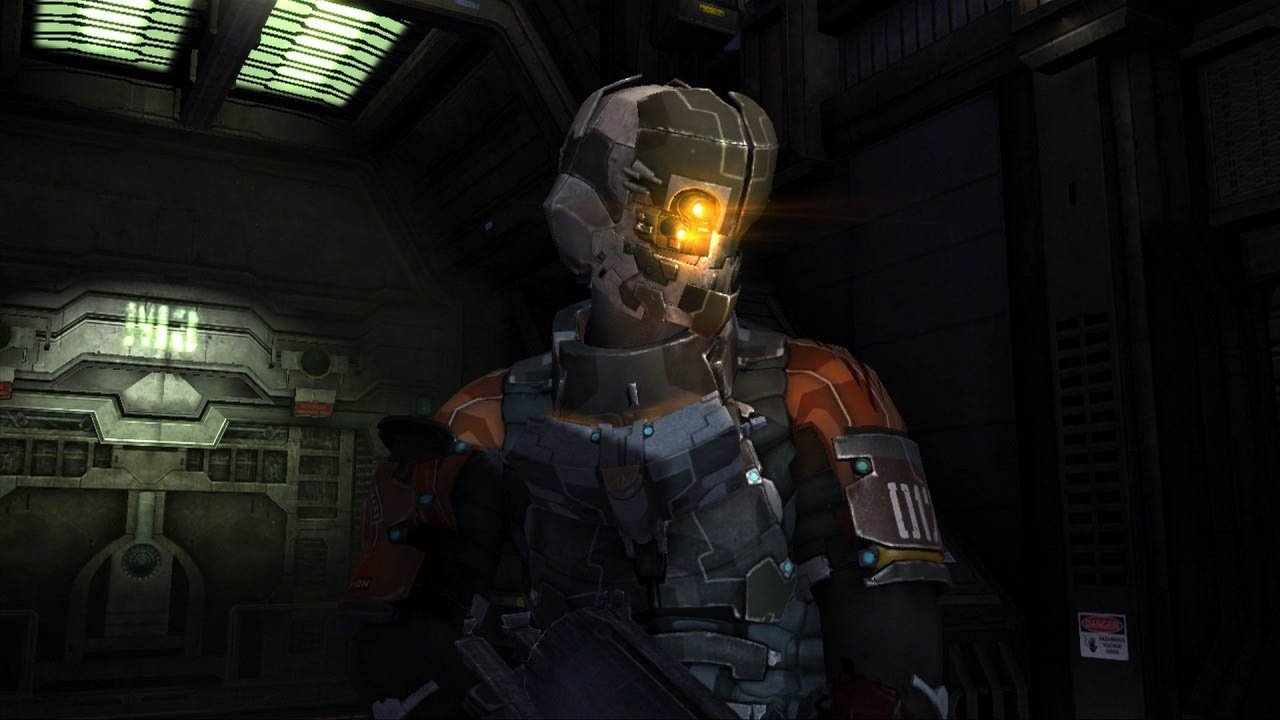 The Sprawl In Reverse

Dead Space 2 has barely had time to cool its jets from its release and there’s already a new bit of add-on content in the form of Severed, which adds two new single-player chapters, and brings back the characters of Gabe and Lexine, last seen escaping from the Ishimura themselves in Dead Space: Extraction mere moments before Isaac Clarke arrived in Dead Space. It’s now two years later, and two are married, living in the Sprawl of Dead Space 2 and stuck in the middle of yet another Necromorph plague.

There’s quite a bit of asset recycling going on in Severed. All the same weapons are here, and the environments themselves are largely a collection of levels that appeared in Dead Space 2, only this time in reverse, with Gabe Weller starting out in some mines and gradually working his way back to the hospital that Isaac Clarke finds himself in at the beginning of the retail game. Because this is DLC grafted straight into the main game, there’s no change at all in controls, mechanics, graphics or even enemies, so there are no surprises here game-wise for fans of the series. The condensed chapters also mean that the same careful pacing of the retail game is not on show here. The majority of the gameplay consists of tension through arena battles, with the game frequently locking Gabe in a room and then throwing a lot of Necromorphs at him all at once, rather than the more measured dripping out of encounters that Isaac Clarke experienced. The full suite of game functionality has been included here as well, including mods and upgrades to weapons, though with a starting “allowance” of 50,000 credits and only a few power nodes here and there to collect, players won’t get much mileage out of these features, expect maybe to re-spec their guns with new stats if they don’t like the current configurations.

Consequently, Severed feels faster-paced and more action packed than its predecessor which managed a better job of dread and suspense. There’s little to complain about in the actual gameplay department, since Severed handles just as well as Dead Space 2 and retains the frantic “strategic dismemberment” gameplay the series is known for, but a definite sense of repetition pervades the add-on, with so many familiar environments and no real additions to gameplay. The story itself raises a few more questions about the overall conspiracy of the Dead Space universe, with a group known as Project Oracle making a jump from the digital comic to the game, but there’s a heavy reliance here on an almost fanboy like knowledge of the Dead Space canon, since there’s little explanation to casual gamers about who Gabe, Lexine or the Oracles are.

Severed is not a bad piece of DLC, as it doesn’t break anything from the original Dead Space 2, but the confines of its content keep it from really adding anything to the series in the way BioWare add-ons like Witch Hunt or Lair of the Shadowbroker have to Dragon Age and Mass Effect 2 respectively. If you simply want more Dead Space 2 under slightly different conditions, then this is an easy buy at only $6.99. However if you’re the sort of gamer that is looking for something meaty, substantial and new, this will not meet your needs. Severed is essentially for hardcore fans of Dead Space lore or fans of the game looking for any kind of extension to gameplay no matter how repetitive. Others may not find enough new here—at least gameplay-wise—to warrant the purchase.

Severed is not a bad piece of DLC, as it doesn’t break anything from the original Dead Space 2, but the confines of its content keep it from really adding anything to the series in the way BioWare add-ons like Witch Hunt or Lair of the Shadowbroker have to Dragon Age and Mass Effect 2 respectively. 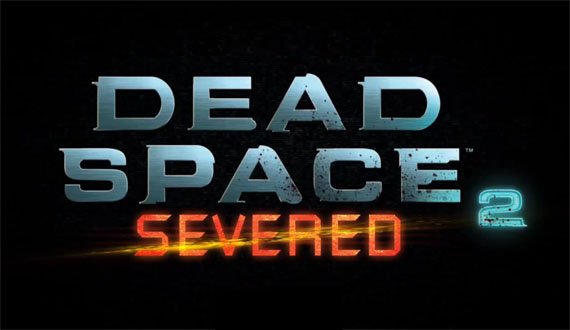