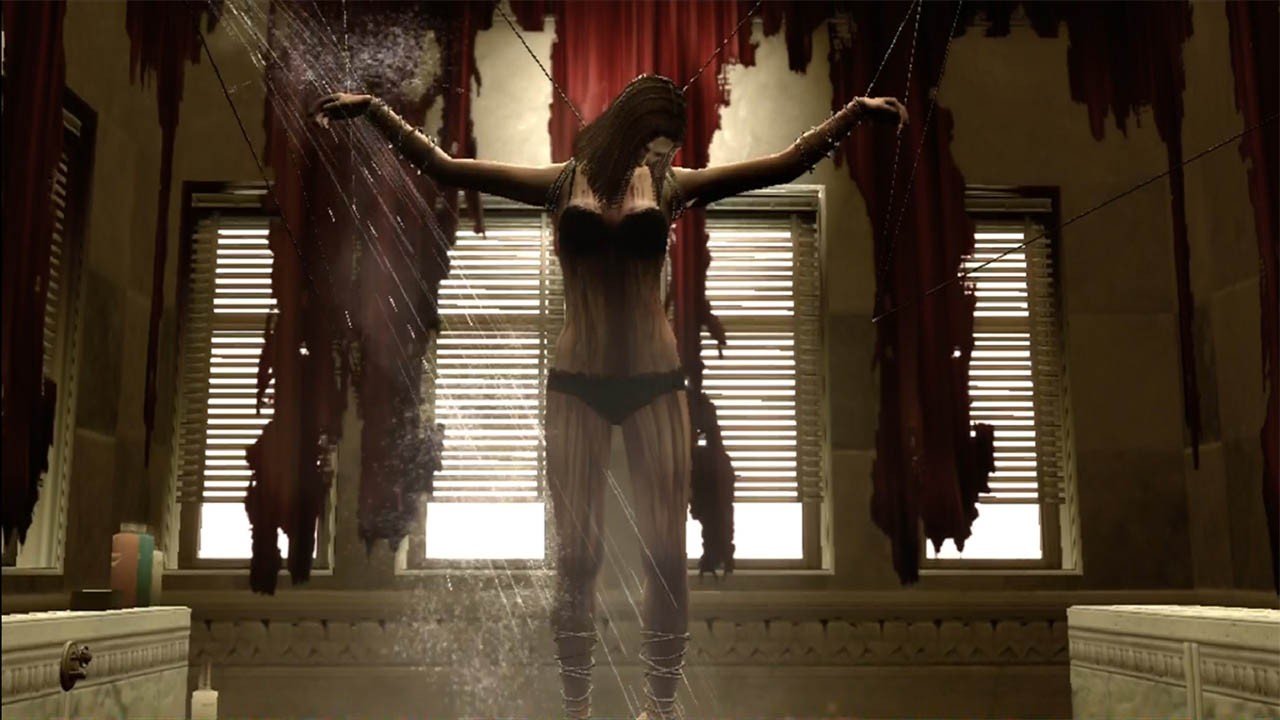 For those that haven’t played Deadly Premonition before, the game is a 3

person adventure/action game with elements of Grand Theft Auto, Resident Evil and even Silent Hill. That all sounds promising, but it’s wrapped up in some serious mechanical and design problems that can make the technical experience of the game a chore. The technical and design deficiencies however, are overcome by the sheer quirkiness of the game. Deadly Premonition is capable of being funny, frightening, disturbing and even touching while wrapped up in a surreal air that makes it unlike any other experience this generation. It’s not a game that everyone will love, but for those willing to embrace its schizophrenic charms, there’s an experience here that entertains and makes an impression despite its significant flaws. The game is now available on the PS3 for $40, so it’s not making any unreasonable demands on the wallet.

For those with the right sensibility, there is actually a pretty rewarding, funny and entertaining game here that will certainly go down as one of the big cult hits of this generation. 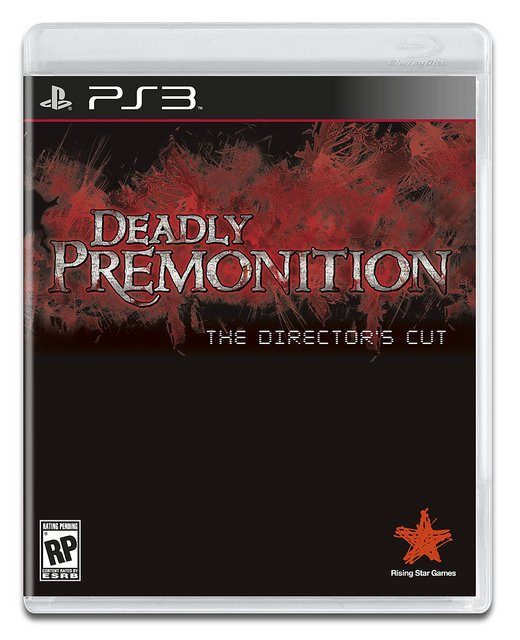