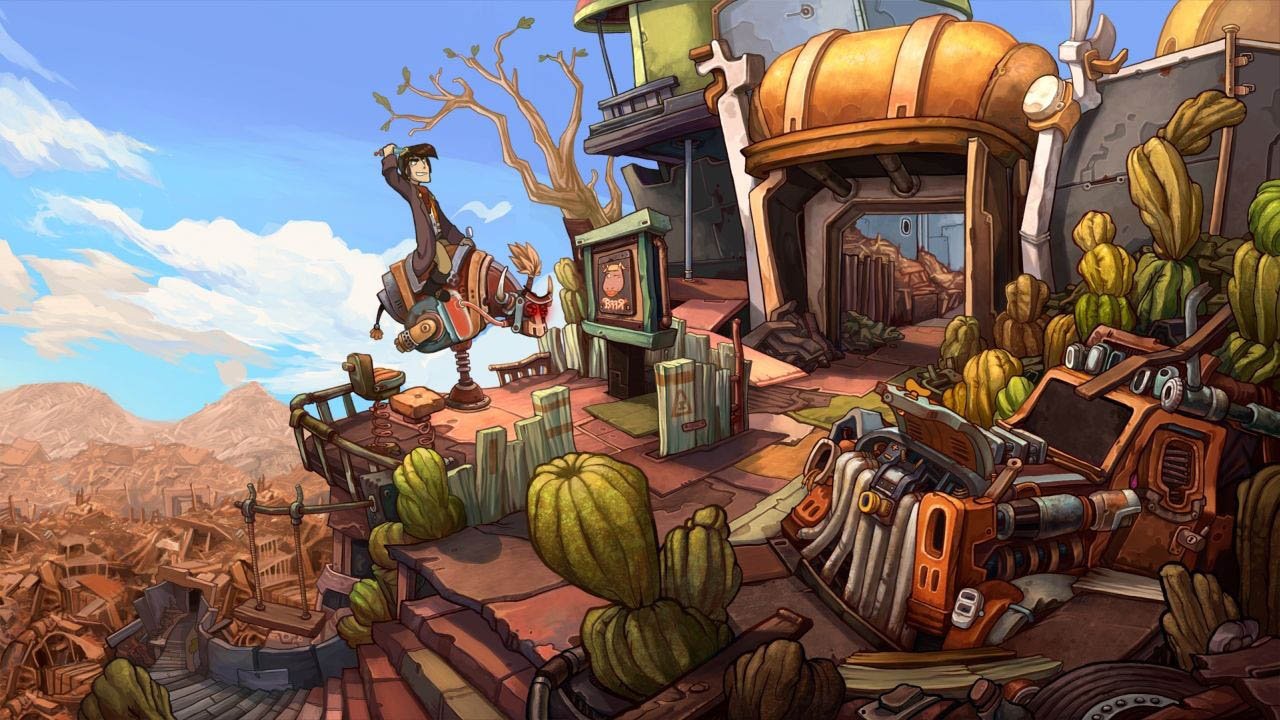 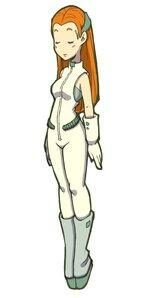 Deponia is an interesting beast in that it primarily relies on humor to weave its tale, something of a rarity in these times of dust gray shooters and self-indulgent narrative, and for that it should be celebrated. 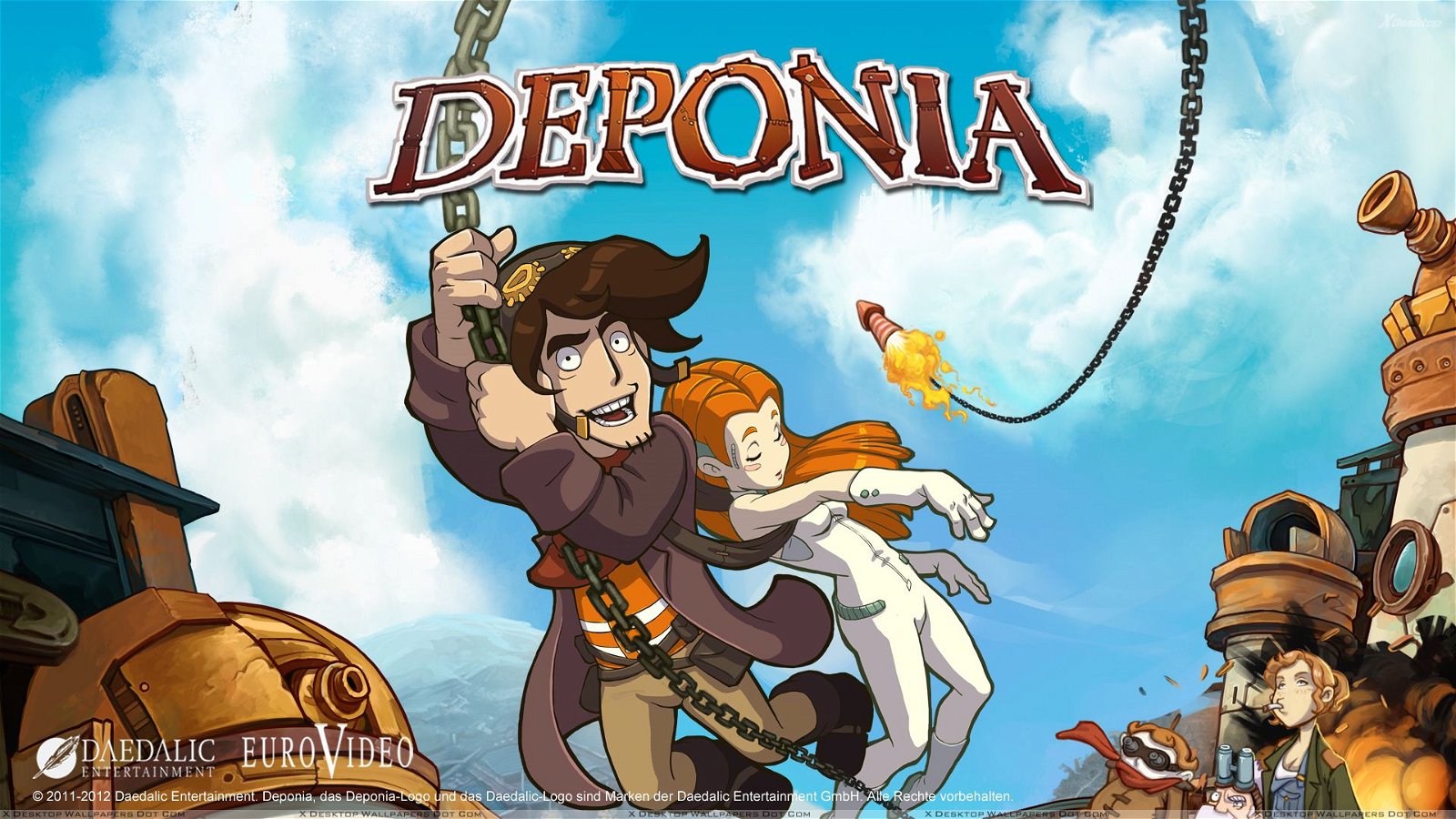