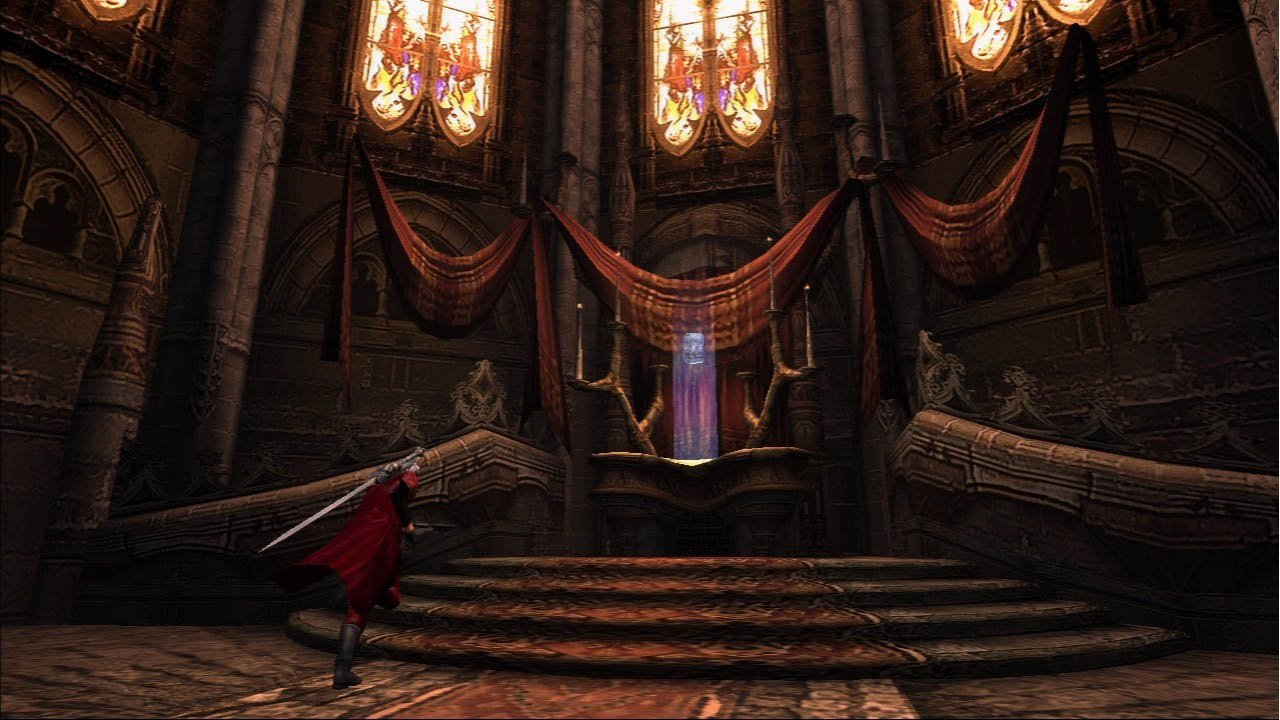 The Sword. The Guns. The Trench Coat.

There was time when the name Dante was neither confused with a badly executed game based on classic literature, nor was it referred to with a fearful shudder of apprehension because of a possible, badly misdirected reboot. There was a time when you mentioned the name Dante to gamers, and they immediately thought of a cocky, white haired, gun shootin’, sword swingin’ devil killer that cracked wise and broke out into ridiculous, glorious bouts of frenzied, brutal action. This HD pack from Capcom brings us back to those days, and it’s definitely one of the better collections out there.

A Rampage Of Red & Semi-Auto Bullets

Devil May Cry is, of course, one of the more notable turn of the century franchises, ushering in 2001 with the first, sterling example of how to do fast paced, 3D combat that equalled the old 2D beat em’ ups for speed and depth. It set the standard that other 3D hack n’ slash games have been following for the last 10 years. As with many other classics of the previous generation, Capcom have seen fit to put the original last gen trilogy on one disc and slap a new coat of Shiny HD Paint™ on ‘em to see if a market reared on modern, military FPS games can still embrace them.

Of course, fans of the series already know what they’re getting into with the games themselves, so then the obvious question becomes, “Is this worth my $40?” The answer?  Yeah, pretty much. As with other HD collections, the bumped up resolution on the graphics and the adjusted aspect ratio to fit 16:9 widescreens has given the games a decent visual boost. And like other HD collections, this had made any full motion video blurry and noticeably inferior to actual in-game graphics. Unlike the recent Silent Hill collection, there don’t seem to be any gaffes in audio synchronization, at least, not any that are new. The frame rate is also stable, with none of the hitches that Silent Hill experienced when streaming new areas so the performance of the games in this collection is about on par with what we saw in other collections like Prince of Persia and Tomb Raider. Unlike Tomb Raider, however, the Devil May Cry collection lacks that minor convenience of being able to quit out from the current game to the main selection screen to choose another title. So if you’re playing the original DMC and want to jump to DMC 3, you’ll have to just go back to the dashboard of your respective console and reload the disc entirely. On the other hand, unlike the Silent Hill collection, Pipeworks at least took the time to add in a few extras in the form of artwork, a soundtrack player, and even some new “fan art” provided by some notable artists. That’s an appreciated little bit of “going the extra mile” that most of the HD compilations have thus far been too lazy—or rushed—to add in for the long-time fans.

As for the games themselves… well, they are what they are. They still largely hold up in terms of playability, though the years—particularly for DMC 2—have not been kind in the area of awkward, fixed camera placement. Younger players may be in for a mild shock at the noticeably—but not drastically—steeper difficulty curve these games have compared to contemporary action titles, but these games are of an age when the audience was primarily hardcore, and skill levels were more demanding. All in all, for fans of the series, and for those who are curious, this is a pretty safe buy.

They still largely hold up in terms of playability, though the years—particularly for DMC 2—have not been kind in the area of awkward, fixed camera placement. 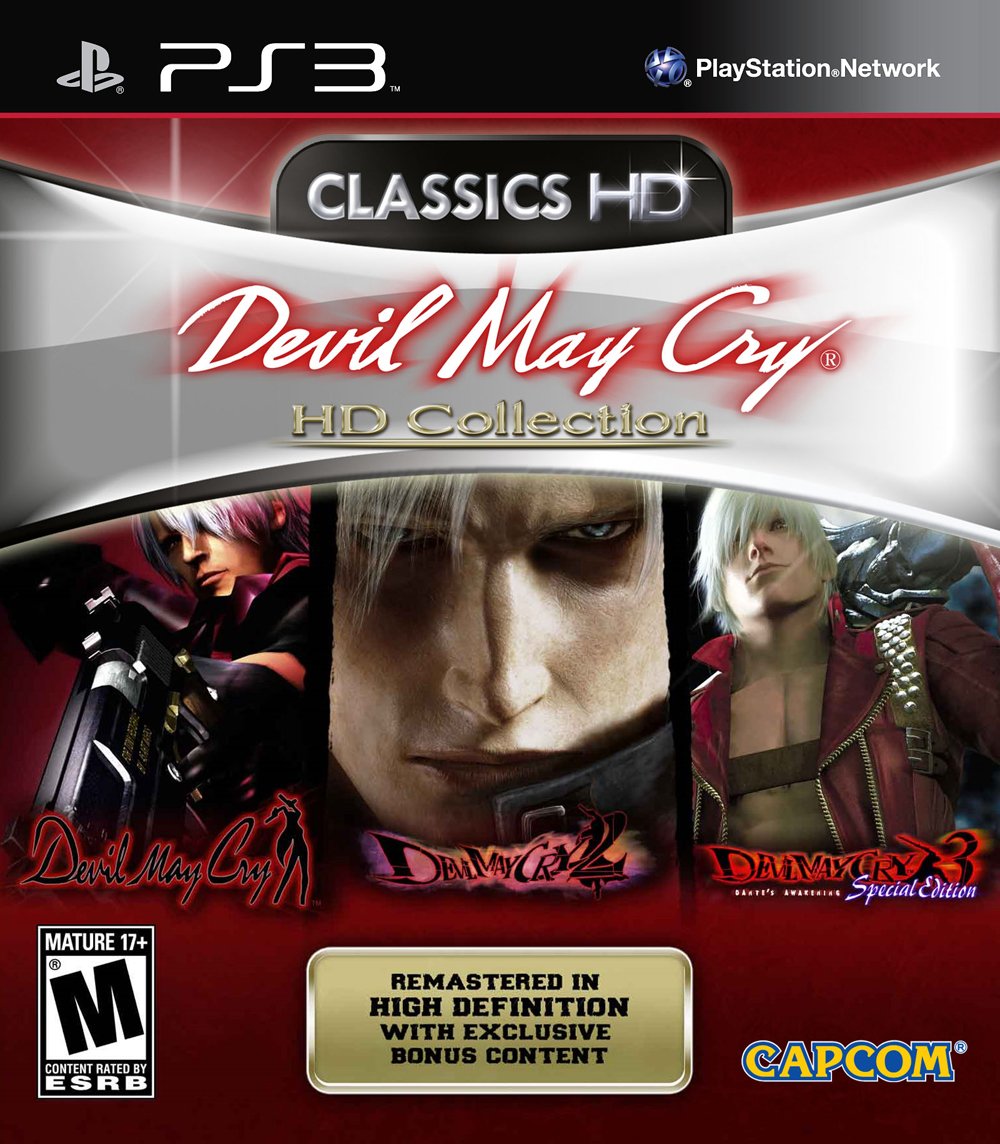