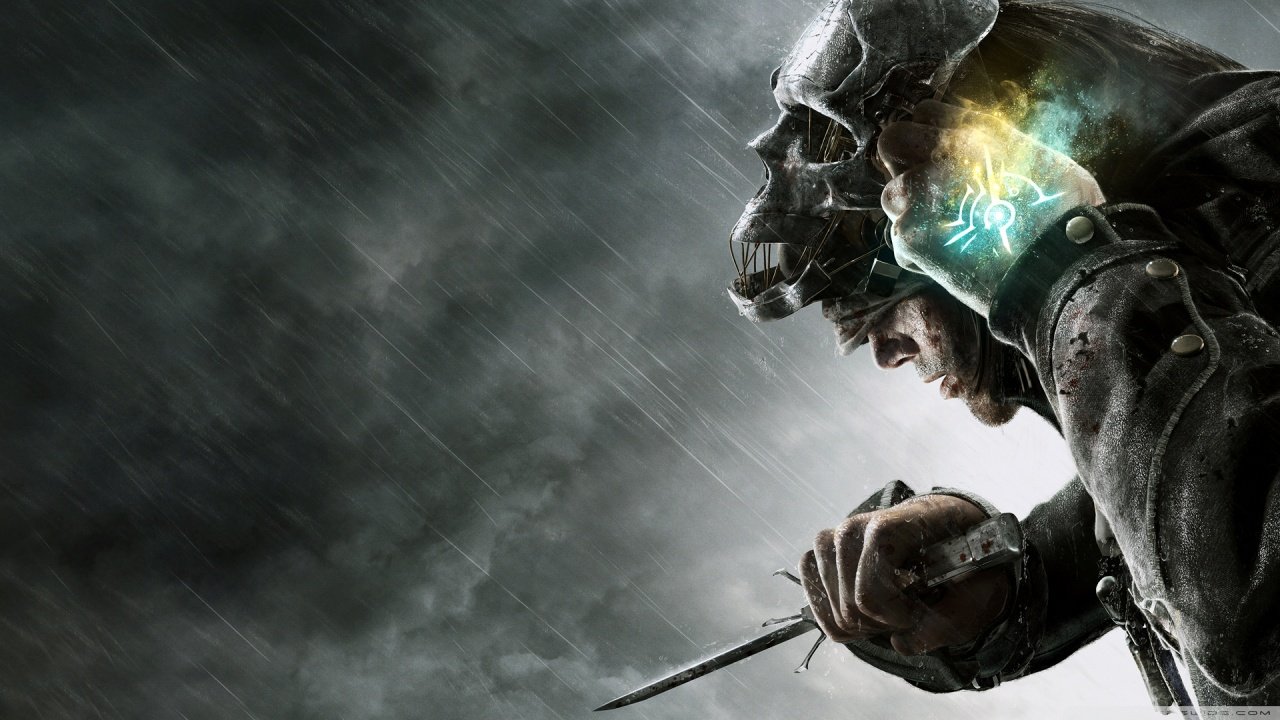 CGMagazine | Oct 8, 2012
A good game will carry the player through a story, presenting moments of enjoyment and leaving behind a fun experience. A great game will present you with a story that not only is engaging but changes the way you want to interact with the game world. Dishonored from Arkane Studios is a great game, and throughout the story it presents a world that was deep, well thought-out, and corrupted to its very core. It is up to you to choose what will be left at the end of the day, chaos or a new prosperous empire.
You play Corvo, bodyguard to the empress and victim of betrayal after the Empress is killed. You :have one real goal, save the daughter of the empress. You can either take revenge in the process or work from the shadows to change the course of an empire as you bring the orphaned princess to power. The way you play will determine how the overall story plays out, but also how the world looks, how people act, and the way you are viewed.

Dishonored is a welcome surprise and a game people need to be playing this holiday season. 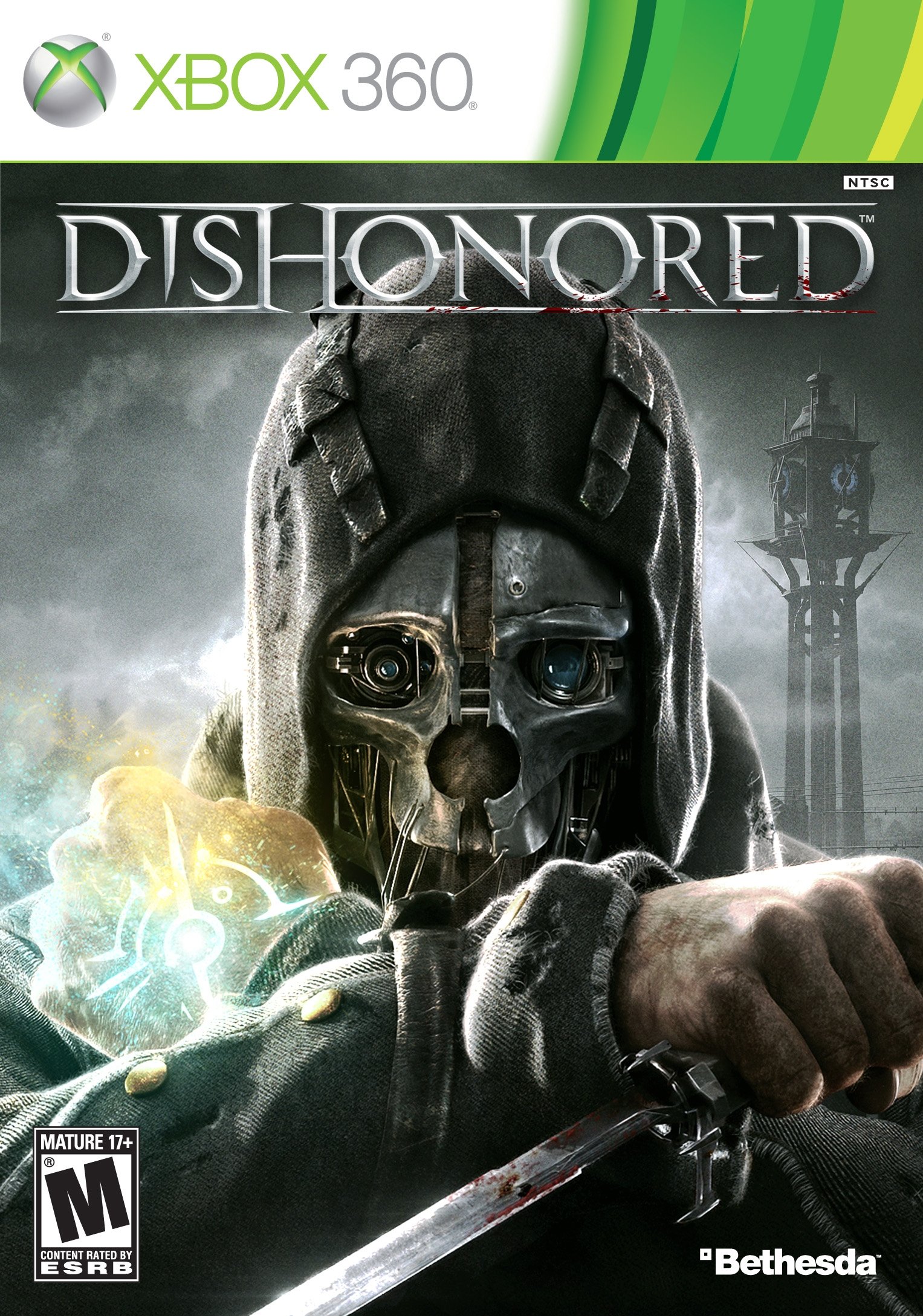