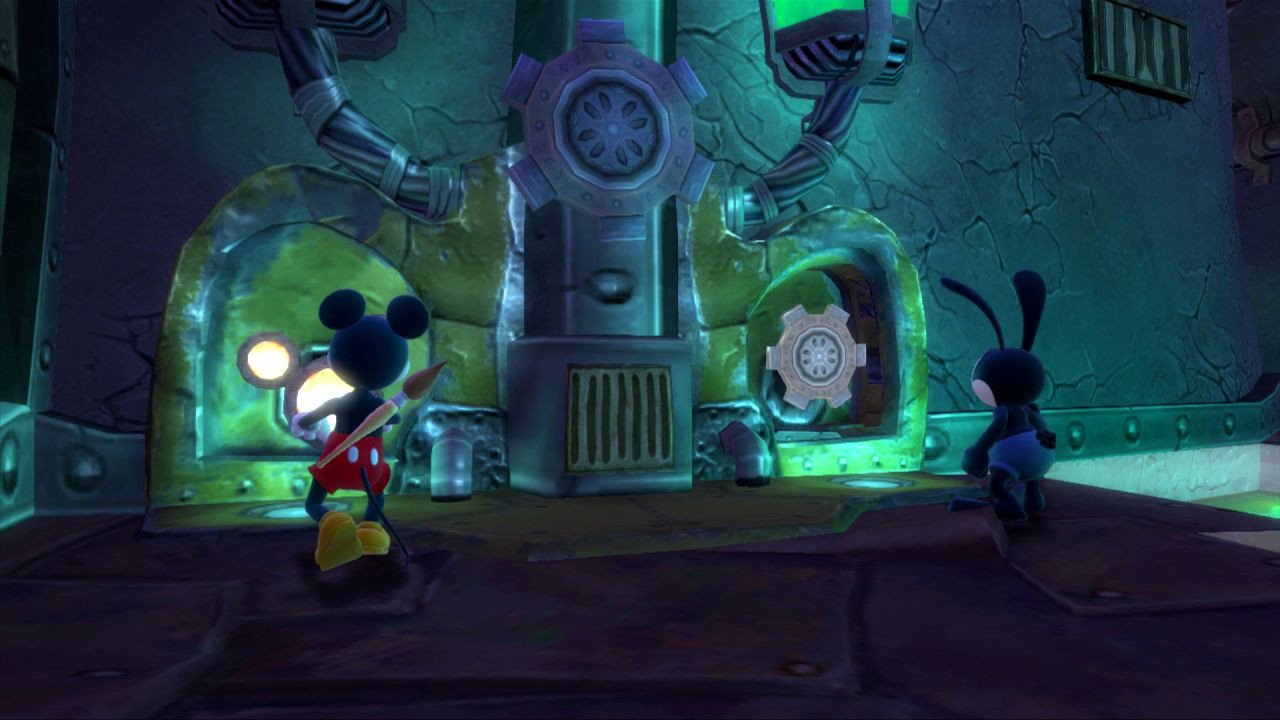 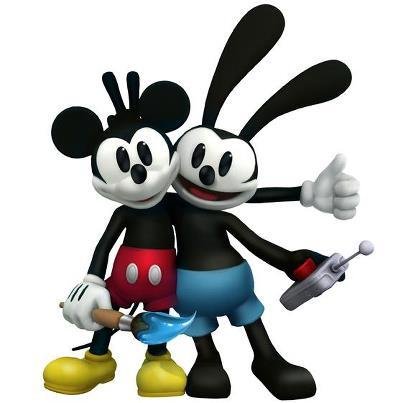 None of its elements are fundamentally broken, but they don’t form a cohesive, compelling whole that inspires you to play. 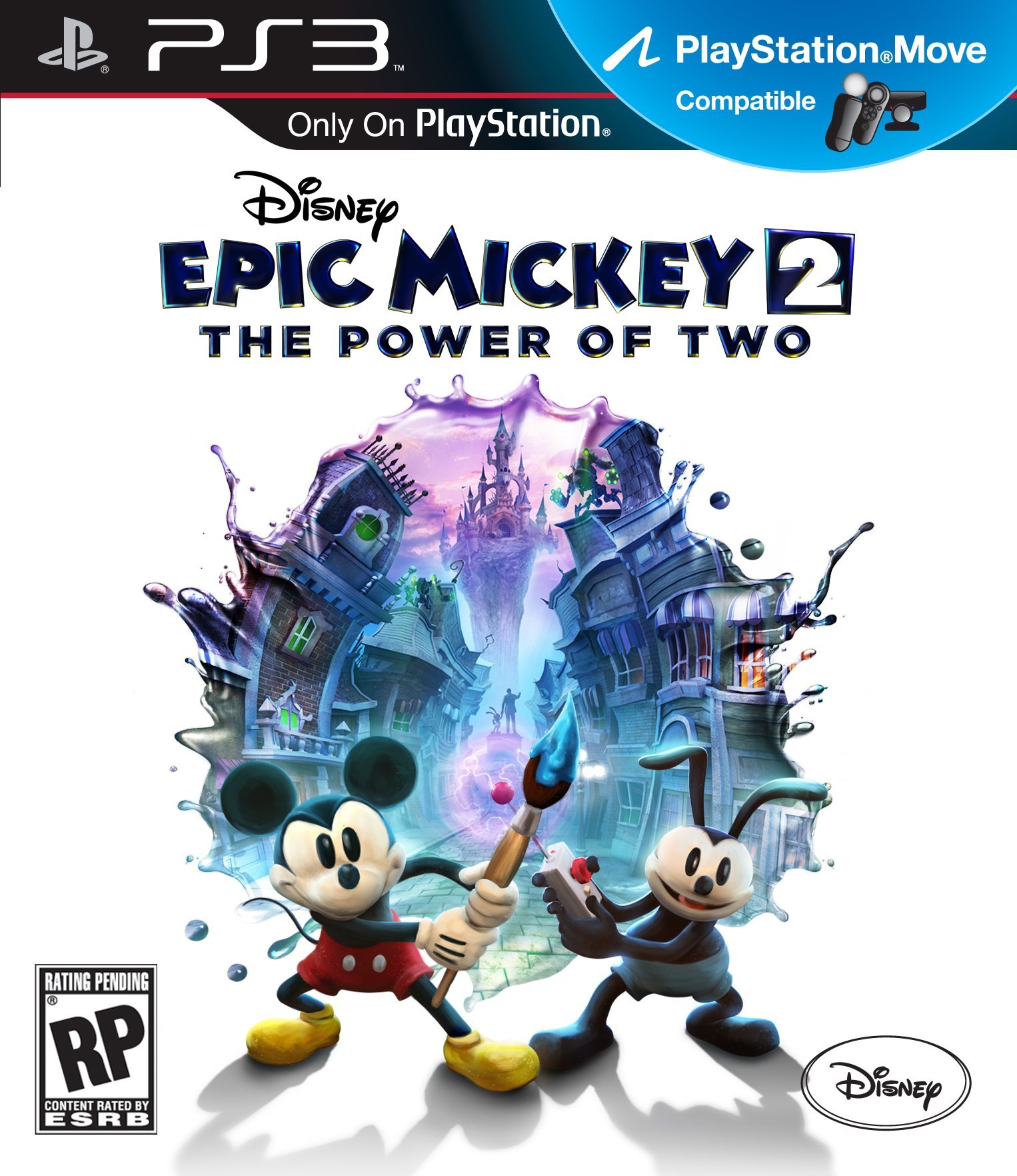