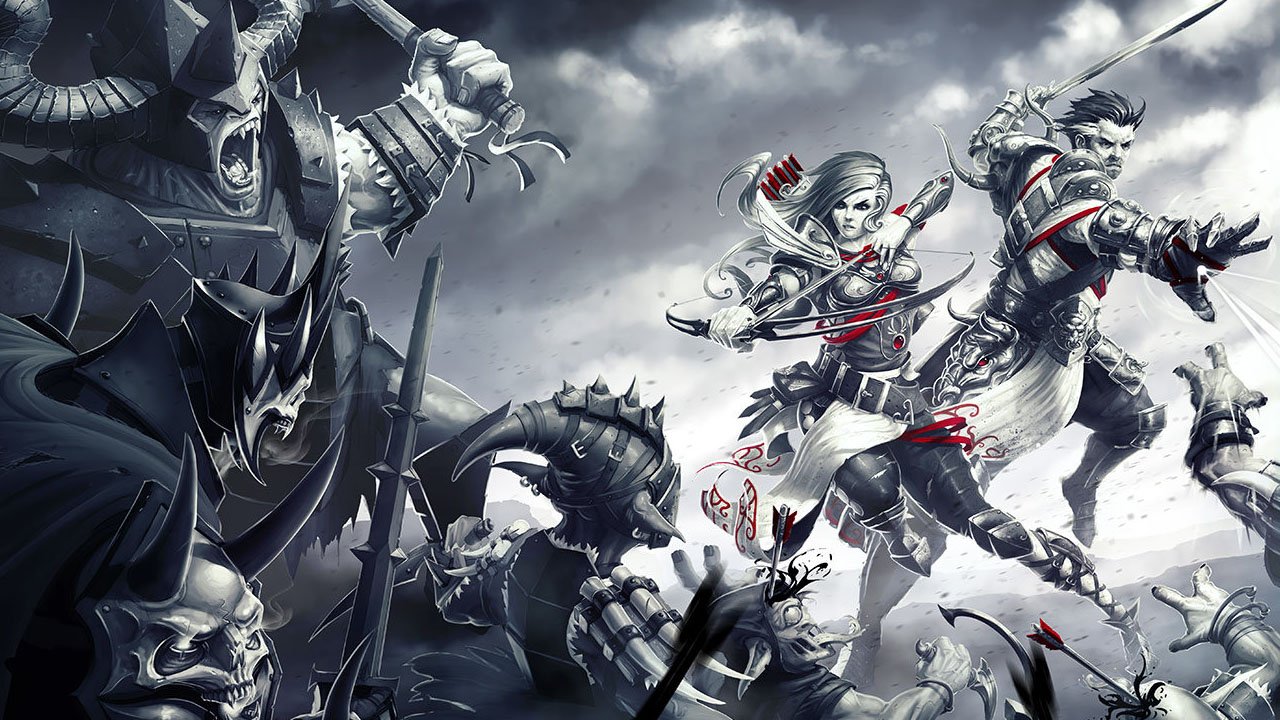 Divinity: Original Sin – Enhanced Edition is a free update to the original game that developer Larian Studios considers to be a whole new game, more than just an updated version of the existing product. Coincidentally, this coincides with the game’s console launch. With a gargantuan list of changes and enhancements, including new mechanics, voice overs, items, spells, and an entirely new difficulty meant to challenge even the best min/maxers, it has the potential to launch the game to all-new heights. Sadly, some new bugs (and a few old ones) prevent D:OS – EE from reaching its true potential.

Divinity: Original Sin is one of my favourite RPGs in recent memory. Mixing together refreshingly innovative, yet familiar, gameplay elements, social battles, and co-op gameplay into a narrative that’s as vibrant and interesting as the world that frames it, Original Sin was a truly deserved follow-up to the once-great Divinity franchise, and a beacon of success in a sea of Kickstarter revivals. By most accounts, the Enhanced Edition is an equally great success; a logical next step in the interim before a proper sequel. Certainly, many of the changes are not only welcomed, but brilliant—most of them, in fact, are. Though there are a couple I find perplexing.

I’m not big on the notion of “save scumming”—the process of saving before an RNG roll (such as looting) with the intent of loading again if the result isn’t favourable. But what I don’t understand is why Larian felt the need to remove it entirely in Enhanced Edition. Players who attempt this will now be granted a single re-roll on the RNG seed for a container, at which point the new roll is locked in, never to be changed again. In a single-player/ small-scale co-op game, abuse of a mechanic like this doesn’t upset the community affect anyone beyond your local game, so taking it away from the players who take advantage of it (whether for personal gain, or to offset the difficulty of the new Tactician mode, or even just crummy luck) only serves to drive those players away, while offering no benefit to the rest of the player base. But it is what it is, and Larian have changed their game to better reflect their vision, so I can hardly fault them for it—even if I disagree with the sentiment.

My real grievances, though, are with the lingering bugs in the inventory system (which I suspect stem from its reworking of the RNG thing). While many have been fixed, there are still a couple that can cause items to disappear if you suddenly fail to meet their equip requirements, or the infuriating issue with successfully stolen items sometimes not appearing in your bags (which is particularly irksome as I tend to play a thief-style character). There are also a few other oddly specific bugs which the majority of players would never encounter, but are nevertheless discouraging if you stumble upon them. By no means do they spoil the experience as a whole, but they do pull the player out of the otherwise beautifully crafted game world.

Enhanced Edition brings a breath of fresh air into the Original Sin experience in a great way. I adore all of the updates and (most of) the changes. The new VO dialogue, idle chat and banter (which is also hilariously buggy, often causing my female characters to scold each other in male voices), dual-wielding, wands, new spells and items, new animations, split screen co-op (so f’ing cool!), balance changes, a multitude of quality-of-life updates, an entirely new difficulty, and nearly everything else that’s been added are all brilliant. But niggling, little faults that persist (like idle animations on enemies causing you to click through them and run to them, rather than attacking from range), some new bugs, and the inability revert back to the vanilla version in the interim while the experience gets polished prevent Divinity: Original Sin – Enhanced Edition from being the truly definitive Divinity experience that it should be.

Ten days ago, when I first started this review, the game was in a state that I would have taken full advantage of Steam’s refund policy for. After the first patch, it was hovering around a 6.5 in my books, and I would have suggested that players wait to try it. Now, though, after the latest patch, I’m confident in my tentative 8. Larian has been working diligently to sort out Enhanced Edition’s teething problems, and have squashed the vast majority of the lingering major bugs. I wish I had an additional week to see if the remaining issues were cleared up so that I could give this game the 9 that it deserves, but such is the nature of reviewing; it’s an as-is take on our experiences. For those who are new to Original Sin, the Enhanced Edition presents a multitude of intuitive updates that blend seamlessly with the vanilla experience, making this the perfect time to dive in. And for those who may be returning fans, a new feature list so grand it’ll make your head spin and a new difficulty to make even the most adept of veterans weep is more than enough to warrant another journey through this truly unique cRPG experience.

Final Thoughts
Enhanced Edition brings a breath of fresh air into the Original Sin experience in a great way. I adore all of the updates and (most of) the changes.
More From CGMagazine