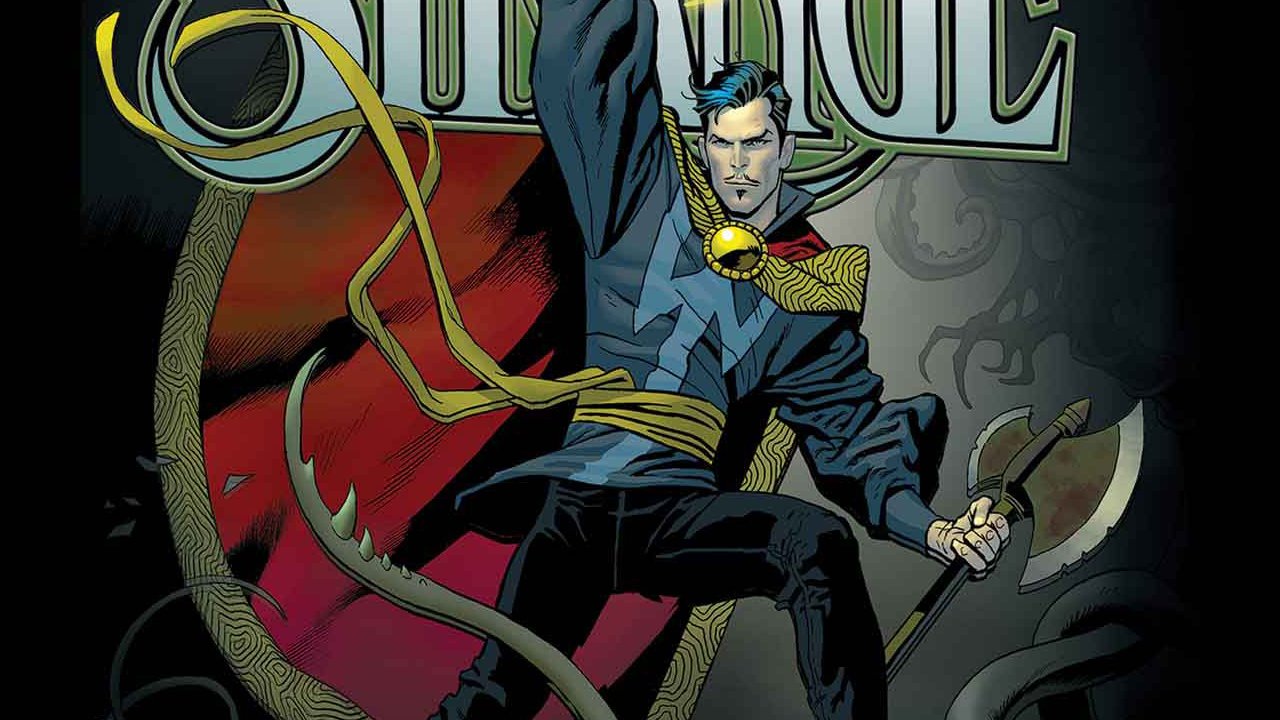 With the recent release of Marvel Studios’ Doctor Strange, it made sense that Marvel would want to release various Doctor Strange-branded products to capitalize on increased awareness of the character.  Among various trade paperback releases, bundling older material together for audiences unfamiliar with the original issues, Marvel issued a new prose novel, by comic book veteran Devin Grayson.  CGM recently sat down with Devin Grayson to discuss her work on the novel, which can be found here.

Doctor Strange: The Fate of Dreams walks a delicate line, as it manages to appeal to regular comic book readers as well as those who are newer to Doctor Strange and his world.  The world as presented is the current Marvel Universe that fans would know and recognize and there are brief shout outs to the current status of the Marvel Universe that fans can immediately pick up on.  This is a world where other superheroes exist—the Inhumans are among us, Parker Industries is headquartered in the Baxter Building, and other magic users congregate together (which has been seen in recent Doctor Strange comics as well).  But for those uninitiated, there’s more than enough groundwork laid to explain who people of significance are—such as Scarlet Witch, who makes an early appearance.

Grayson weaves a tapestry here that focuses as much on the otherworldly nature of magic and dreams as it does on the characterization of not just Doctor Strange, but also two new characters, which become point of view characters for the audience.  Long time Doctor Strange villain Nightmare shows up, and when he’s on the page, the pages crackle with energy as Grayson delves deep into what makes a demonic creature like Nightmare tick.

Translating a character like Doctor Strange, plus his magical world, to the prose page is a daunting task, as many of his most memorable adventures over the years in the comics have focused on the imagery of magic and the many realms he’s traversed and enemies he’s vanquished.  With the benefit of these visuals stripped away, Grayson does a brilliant job of describing what Doctor Strange sees in a truly new way.  The description of the magic he wields, and how it presents itself, is very intriguing.  Because of the nature of prose, I found that there were some great character beats which would have been much harder, if not almost impossible, to work seamlessly into the visual medium of comics.  Doctor Strange’s origin is explicitly about him losing the ability to perform delicate surgeries with his hands, and his resulting descent into desperation to recover this utility so that he can be the man he was.  He ends up finding something more important than his previous goals, but his hands remain damaged.  He might be able to wield magic more potently than anyone else on earth, but his hands still tremble and shake.  It’s that aspect of his humanity that Grayson makes wonderful use of, as we’re constantly reminded of his wounded hands , as he’s often beset by pain and tingling.  It makes so much sense to build this into his character, and yet it’s often never addressed at all in the comics themselves. It makes Doctor Strange far more relatable, which can at times be difficult to achieve in the comics given the vastness of the power he wields as well as the threats he faces.

Grayson brings to life a great adventure into the dreamworld, exploring how different dream realms would operate, and how Doctor Strange would interact with them.  It’s very imaginative, as Grayson vividly brings to life the different dream realms, fully realized and with great internal logic and consistency. There’s a great emotional arc in the story, and even Nightmare (traditionally a somewhat two-dimensional villain) is given further depth and characterization. The main villain of the story is a credible threat, and an interesting one given their origins within the story.  Grayson makes the reader look at dreams in a completely different manner. There are different types of dream realms that contribute to the overall experience one gets while asleep.  Nothing is necessarily straightforward in these territories, with different realms leading into others. This makes sense given the mutable quality of dreams.

Doctor Strange: The Fate of Dreams is an engrossing and thrilling adventure, which has Doctor Strange up against a foe he can’t simply use his magic against, but instead must outthink, outmaneuver, and band together with new allies in order to defeat.  Doctor Strange can be a difficult hero to write for, given the depth of his power and mastery over magic, but Grayson has found a credible threat that feels well-suited against Doctor Strange, and uses his history of combating Nightmare in the dream realm to the story’s benefit.  If you’re a seasoned fan of Doctor Strange, you’ll feel right at home reading this new adventure, and if you’re a new fan who enjoyed the character in the film, you’ll be able to quickly and easily jump into this tale.

Doctor Strange: The Fate of Dreams is an engrossing and thrilling adventure. 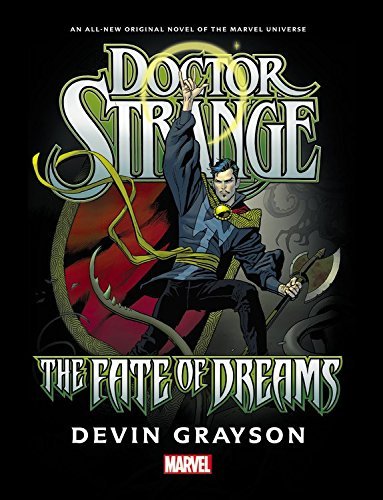