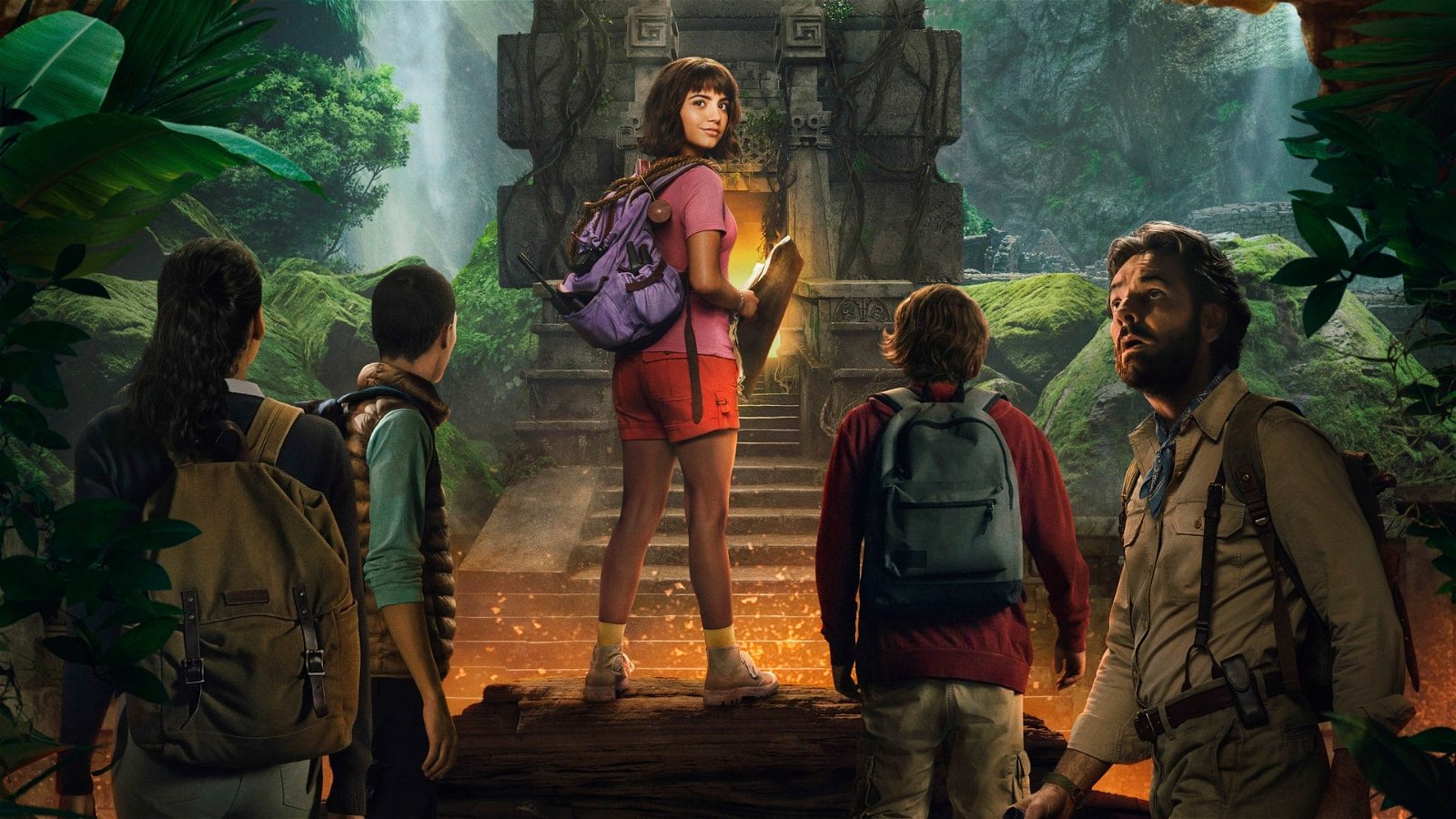 While most of us groan whenever yet another adaptation is announced, we’re entering a whole new era of them. Whereas studios would throw so many different incarnations of popular properties at the wall to see what stuck in the past few decades (sometimes with wildly different tones), we’re now at the point where said studios are sick of losing tens of millions of dollars, rebooting the same characters ten times over.

Instead, why not throw a decent amount of change (in Dora’s case, $40 million dollars) at a project to get it right the first time: pleasing existing fans and garnering new ones in the process. At least then there’s room to build. Dora and the Lost City of Gold does just that, taking the decidedly very G-rated cartoon and morphing it into a slightly more grown-up PG live-action adaptation.

The setup seems like it merits those same groans but quickly evolves. The gist is that Dora’s parents (Michael Peña, Eva Longoria), who have homeschooled her all her life and trained her I the ways of an adventurer, send her off to public high school. This is exactly what I’m referring to above: there was a chance that in decades past, the entire film would take place in said school, groan-worthy jokes and all.

Thankfully they only use this period to set up Dora’s character, which all feels endearing in a way that’s extremely Elf(2003)-like. Dora congratulates her cafeteria staff for making something as amazing as mac & cheese in the same way Buddy celebrates “the world’s best cup of coffee,” but with an actual child-like innocence played straightly by Isabela Moner as our titular hero.

The production team kind of doesn’t let up from there, as there are many cartoon aspects spliced into The Lost City of Gold’s DNA, including two literal cartoons: Boots the monkey and Swiper the Fox. And by the way, when Swiper appears on-screen and just kind of talks, with zero explanation or magical lore-based reason, it’s incredible. The same goes for a surprise that I won’t mention here: all of which help prevent Dora from being an edgy reboot or something that barely resembles its source material.

I’m glad they don’t dwell on the whole fish out of water thing for long, as the school motif is short-lived. We get to see Dora in a classroom setting, briefly at a dance, and then she and her friends are whisked away into a PG-Tomb Raider with constant mentions of death and some semi-harrowing situations. The second set crew has a chance to shine here with some great aerial shots, adding a nice element of practicality to a film with two computer-generated major characters.

Don’t get too excited though, as this is still a family production filled to the brim with hokey jokes and performances of varying quality. A lot of the big talent is relegated to part-time roles, and while Moner is up to the task of carrying the film, she doesn’t get a lot of help (especially from most of the adult cast). There are moments where they really commit with some jokes that elevate it above reactions that just involve kids snorting in a theatre, and there are parts where you’re kind of scratching your head wondering why they went the way they did. Dora probably isn’t going to sway any adults who aren’t into films aimed at younger audiences, but for everyone else, it’ll go down as one of the better family films (and adaptations really) in recent years. Dora is a great character and they did her justice.

While it doesn't transcend the boundaries of "family film," Dora and the Lost City of Gold stays true to itself and comes out slightly on top. 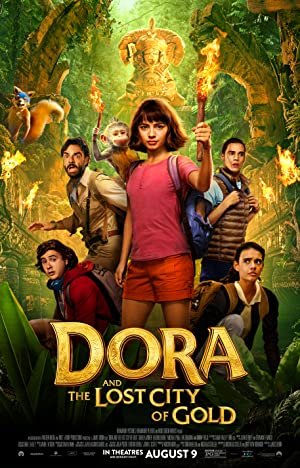