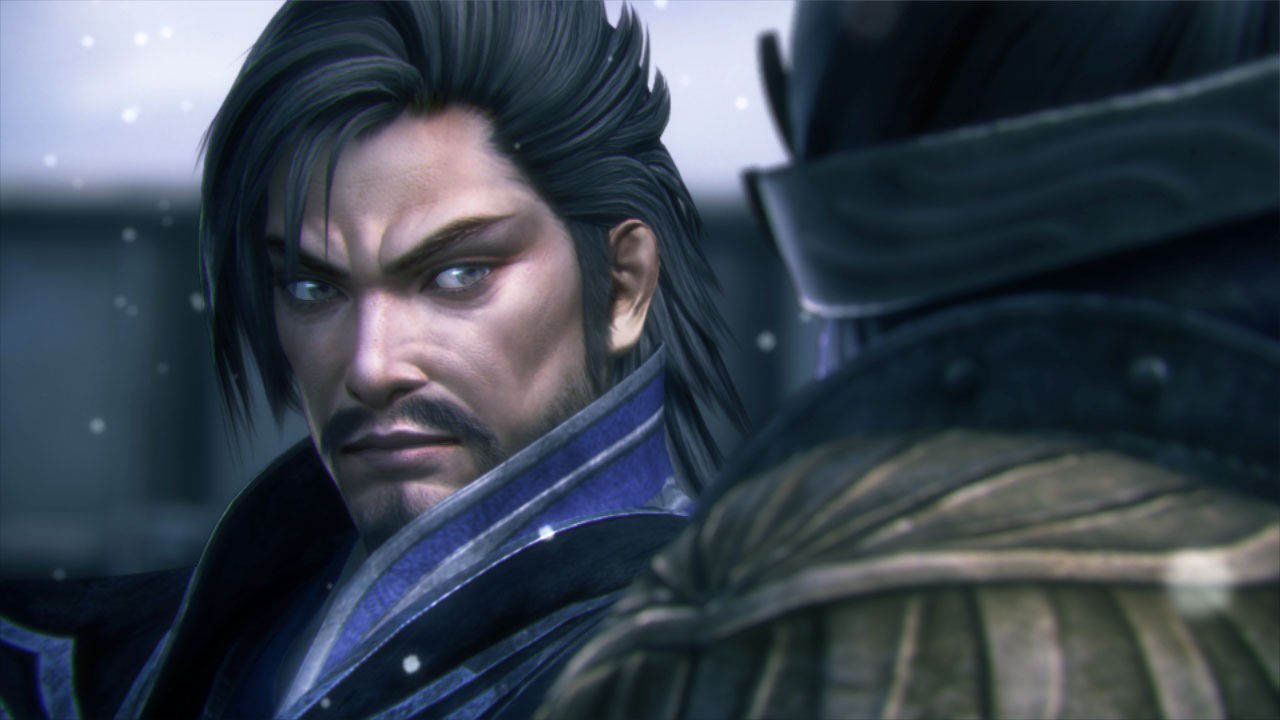 For all the fans of the series however, this will be a mandatory purchase. 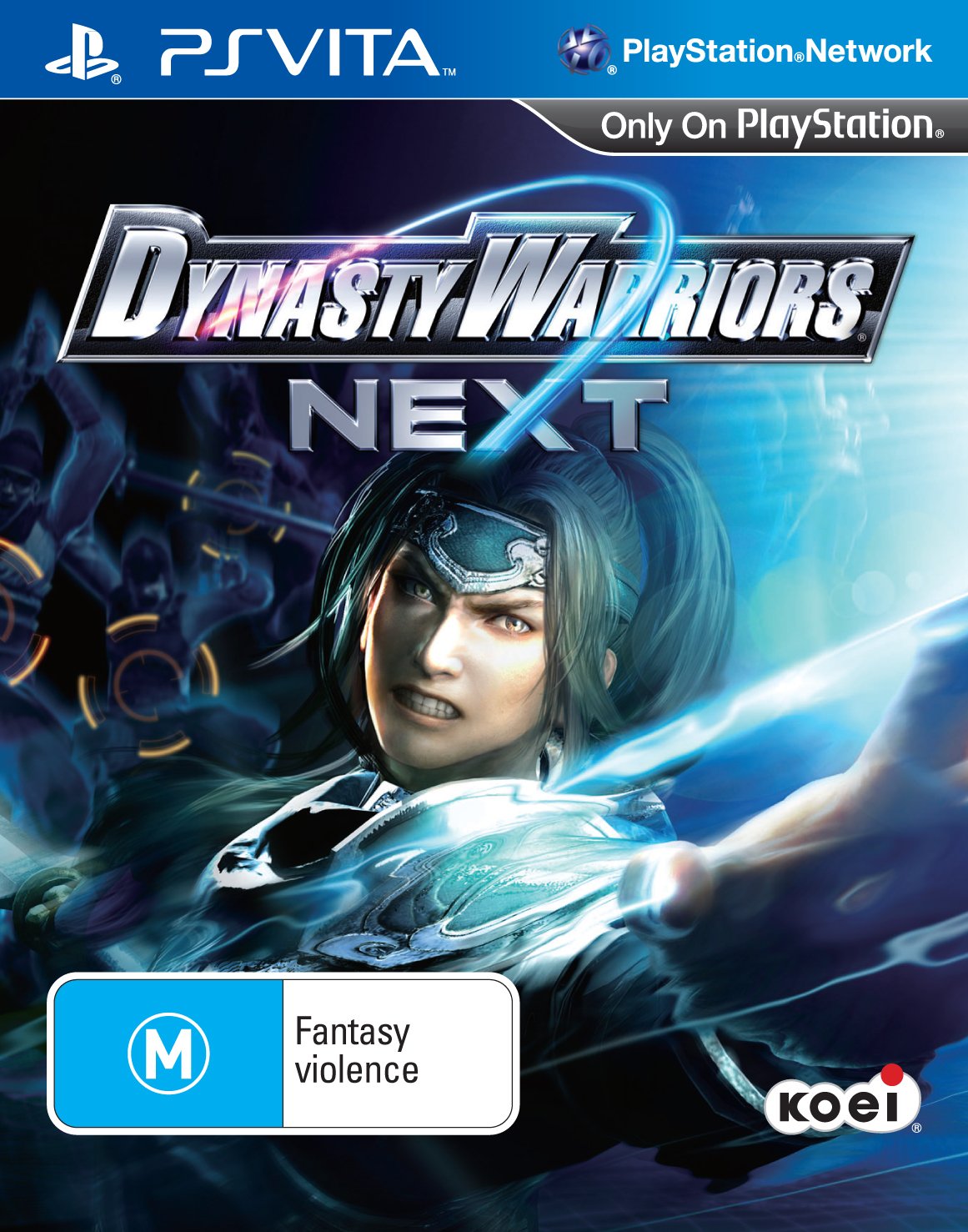