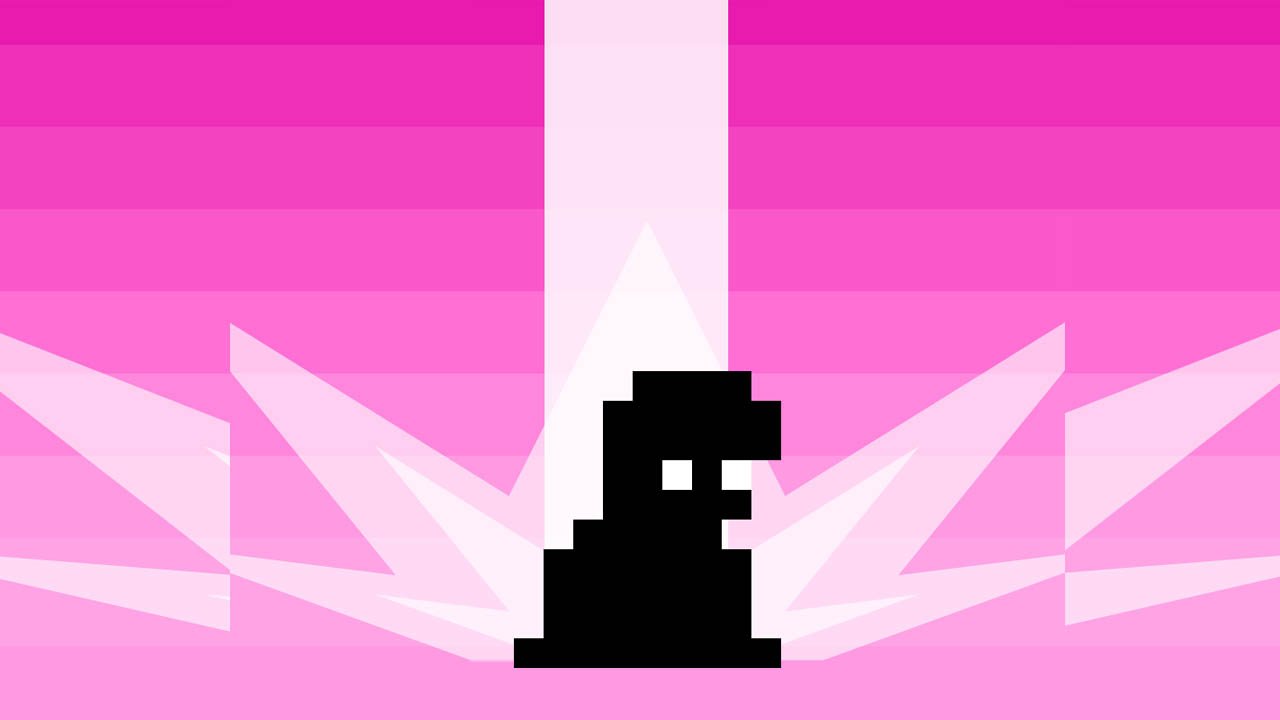 The game requires thought to progress, and strategies are needed – I found Meat Boy levels had multiple solutions, while Electronic Super Joy usually does not. 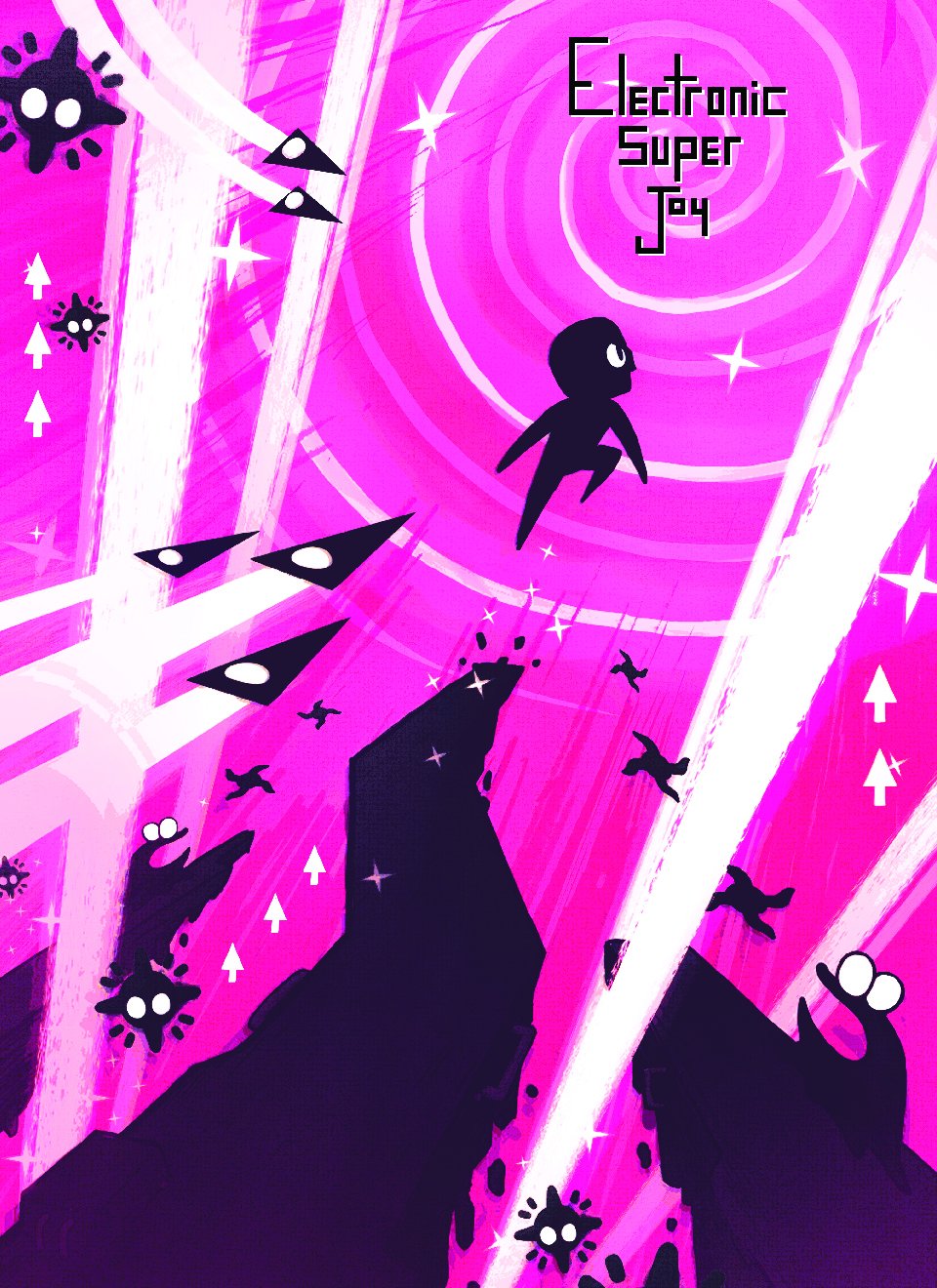