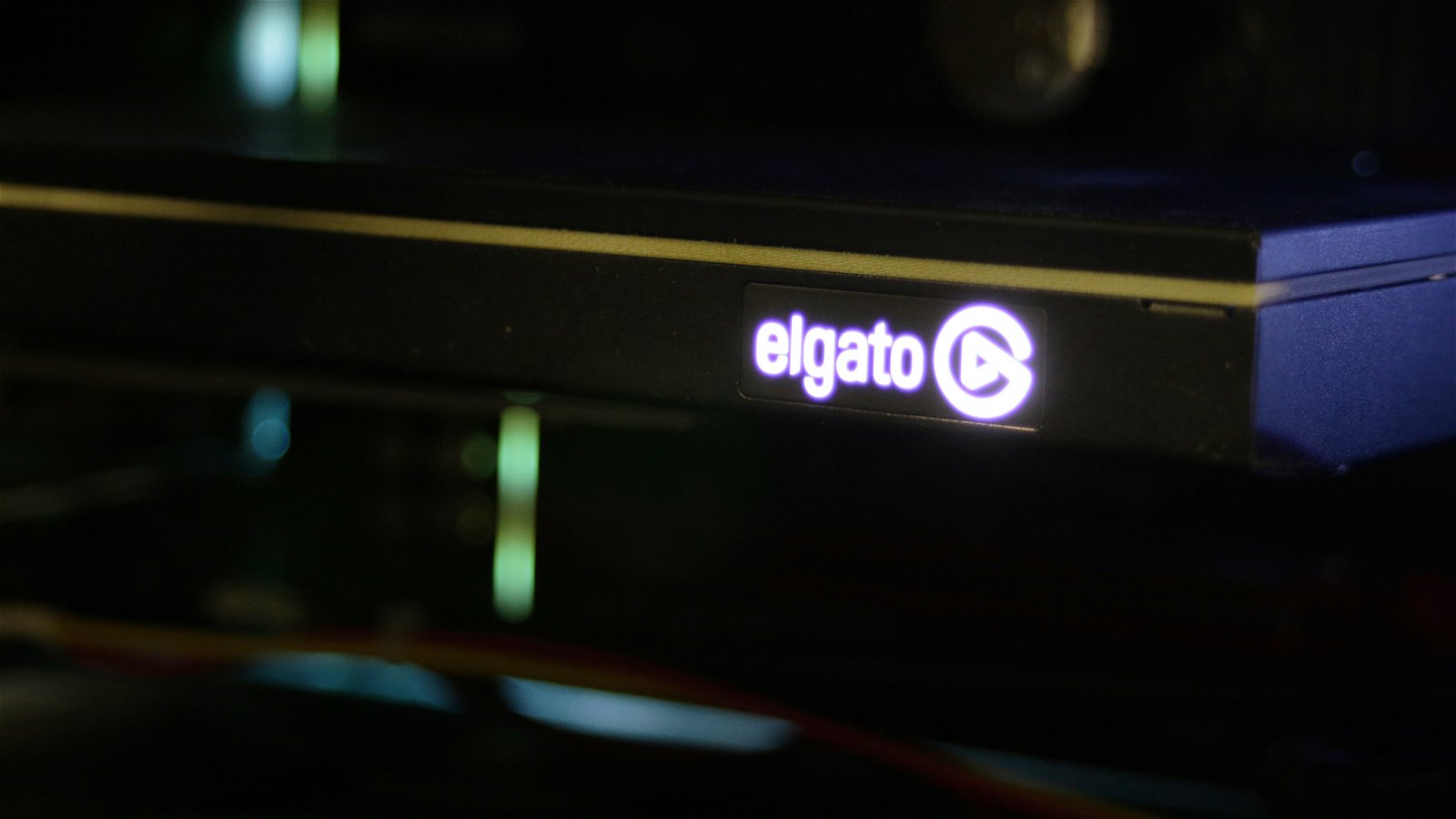 The advent of Twitch and YouTube has led to a new breed of player: the online streamer. Every day there are countless hours of gaming videos being watched, with viewers witnessing gamers do everything from beating the latest blockbuster title to taking eager viewers through some of gaming’s greatest secrets. While the landscape of capture is littered with 1080p options, devices from Avermedia, Elgato, and even a slew of other options aim to meet every budget. Yet, with the advent of 4K console gaming, there are few choices that allow for true 4K capture. Yes, there are a several choices, notably the AV.IO, but few offer the ease of a plug and play option or something that has an easy to use software package—that is until Elgato unveiled the Elgato 4K60 Pro, a capture card that offers true 4K 60fps capture all at a relatively affordable price point.

From first glance, the Elgato 4K60 Pro is clearly built with the console crowd in mind. The simple card has two HDMI ports on the card, one for input, and one as a pass-through to a monitor. The card seems deceptively simple to use, with the instructions informing users to slide the card into an empty PCI-E slot, plug the console into the HDMI-in port, and simply install the software package available for download from the Elgato website.

As with any capture device of this nature, you will need to ensure you disable HDCP on your respective console or you will quickly find yourself looking at a black or scrambled screen. But once you have that all sorted you will be greeted with 1-to-1 capture from the console. In testing, we discovered that if the software and drivers were not installed in the right order we had to uninstall everything to have the console display picture as normal. It is a minor gripe, but one that took a good 15 minutes of testing to sort out.

There are a few caveats to capturing footage from your PlayStation Pro or Xbox One X. The first thing that should be noted is you will lose HDR should you want to use the card as a pass-through. For our capture devices this was not a deal breaker, but if you plan to have the Elgato 4K60 Pro as a constant pass-through between your console and your new 4K TV, this could be something to keep in mind. Secondly, if you have a 1080p monitor connected to the output HDMI, the max resolution of the footage will be 1080p. As tedious as it may be, if you want to have 4K capture, you will either need a 4K monitor connected to pass through or have no monitor at all.

The 4K60 Pro is built for 4K capture, and it does this job incredibly well, with a few things to note. During testing, CGMagazine utilized both a PlayStation 4 Pro and an Xbox One X, and beyond the issues of HDCP and drivers, once things where working, everything was as you would hope. Now, it should be noted that at the time of writing, there are not that many titles that take full advantage of what 4K can offer, but as we move deeper into 2018, that list will only get bigger.

Now if you want to capture 4K video at 60fps, you will need some major investments beyond just the Elgato 4K60 Pro. For our test rig we utilized a Ryzen 7 1800X, 32GB DDR4, with a Vega 64 Liquid Cooled for good measure, and while this could sound like overkill for a standard streaming PC, I can assure you that this amount of power was needed to get anything usable out of the Elgato 4K60 Pro. Once you open the software and start the capture, you will quickly see the CPU usage spike. You will also want to ensure you have at least a 7200RPM hard disk (or an SSD).

Once you have this investment in place, you are good to go. Start up the relatively bare-bones 4K capture software, and start recording. While I found the included software lacking in any exciting features, it got the job done with ease. With a simple click of the record button, the footage will start to record. You have the ability to adjust the quality, location and settings as you see fit. While it is relatively simple to get going, there are enough settings to ensure the footage comes out as desired.

As with most capture devices, you are also welcome to launch Xsplit or OBS should you want to utilize your software package of choice. For testing, we used the included software, along with XSplit and OBS, and all packages worked with little to no extra steps. It is great to see Elgato make a card that is relatively easy to get going.

As with most cards, the Elgato 4K60 Pro can also be used to capture all your 1080p games in addition to the 4K goodness. The test rig has been using the Elgato 4K60 Pro exclusively for the past month, and despite the listed issues, once it was set up, we had no issues capturing all types of games, including Xbox 360, PlayStation 4 1080p, and even the SNES Classic Edition. If you have been watching CGMagazine in 2018, it is a given you have seen some of what this card can do. It is a professional level device, and while it is not cheap by any stretch of the imagination, it is far more affordable then the few alternatives there are currently on the market.

One notable feature is the ability to plug the video feed from another gaming PC through the HDMI, allowing new video producers to build a much more advanced rig. Since this allows you to take all the load off the gaming PC, it means more of the PC’s power can be used for games. With a two-person team that wants to create professional, studio-level results, this makes for an exciting prospect. Now, it’s not a cheap option, and if you have a powerful enough PC with a good GPU, this should not be necessary, but it is good to know the Elgato 4K60 Pro can handle such setups with ease.

While not a cheap card, the Elgato 4K60 Pro is at this time the best option to capture and stream 4K footage from the modern generation of consoles. It is easy to set-up and a joy to use once things are working. Should you have a PC that can handle its needs, you can’t go wrong with what Elgato has on offer. With consoles only getting more powerful, it is good to see a card that can capture all the polygons these machines can dish out.

The Elgato 4K60 Pro is a great choice for anyone looking to capture footage from the latest generation of consoles, the PS4 Pro and Xbox One X.