The Evil Within (PS4) review 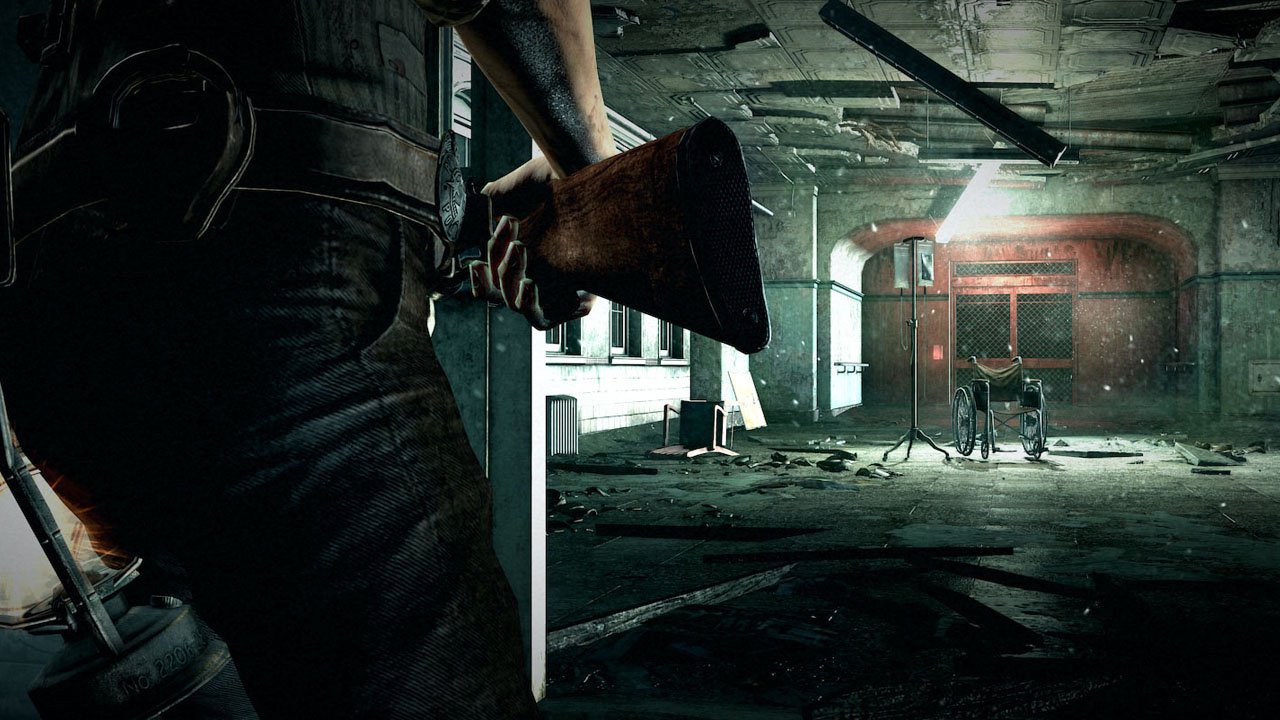 Bethesda almost certainly has a lot riding on the Evil Within. The new game from Shinji Mikami, the man behind the original Resident Evil, and studio, Tango Gameworks, has seen a huge marketing push (complete with weird viral videos about how scary it is) and the publisher clearly wants it to be the Next Big Thing. Unfortunately, this latest attempt to create a new horror franchise comes across as a medley of Shinji’s greatest hits.

For anyone who has played any Japanese horror games, everything in the Evil Within will be familiar. It’s a game that tries hard to include almost every single horror trope and cliché you could think of. As hardboiled detective, Sebastian Castellanos, the player must walk, sneak, and run through fifteen absurdly gory, monster-filled chapters. The story is a muddled mess, but that (again) is a common complaint with the genre.

Still, Evil Within seems hell bent in thrusting its own lack of creativity at players. The game opens up with the detective and friends rushing to a massacre at an insane asylum and the clichés are just getting started. There’s an evil force killing people and turning them into pustule-laden killer zombies. At one point, this evil mastermind looks knowingly up at the security camera you’re watching him from just before all the lights go out.

The Evil Within’s early levels are fixated on stealth game play, where ammo is almost non-existent and any frontal attack means certain death. These segments require a lot of hiding (including inside lockers and under beds, similar to Outlast and Alien: Isolation), sneaking silently up to an enemy from behind, and stabbing them in the head. Later levels are more heavily focused on gun play or chase sequences, but all the levels are incredibly linear.

The game is reasonably long for an action/horror game. Each chapter is between half an hour to an hour or so long, but there’s little to actually connect them. The storyline pays minimum lip service to explaining anything, so the game feels more like a greatest hits tour of J-horror.  Hospitals and mental asylums, burnt-out cityscapes, rural village, nasty sewers, an old church and ruins, etc…

The game tells you early on that matches can be used to burn bodies. It never really tells you why though, just that there are matches and bodies, and they combine to produce beautiful fire. This burning of bodies becomes important in combat, because you can burn stunned, fallen monsters if you’re quick enough.

There are also hay bales to burn, including a couple in an old wooden barn, which in real life would be catastrophic, but is just fine here. At times, you can even acquire a torch, which by any logic should make matches unnecessary, yet only a match can burn flesh. You also can’t drag bodies into the many fires seen throughout the game, which would have been a nice touch.

The other major complaint is Sebastian himself. There’s an upgrade system here to increase his health, stamina strength, and weapons, but given that he’s a ripped, trained police officer, he feels absurdly weak. Running, for instance, is crazily frustrating. Sebastian can actually only run for a few seconds, before being forced to rest—as in, bend over and catch his breath. Upgrading stamina lets him run for a whole four seconds, then six seconds (and so on) at a time before having to stop.

Sebastian is also clunky to control, especially when trying to climb through windows, and rapid actions can be incredibly difficult. Gun play feels clumsy as well, which would make sense if you were playing a normal, non-trained guy, but feels out of place here. His melee attack is frustratingly useless as well and using it is a sure way to commit suicide.

Almost all the criticisms leveled here are, ironically, all the things that most diehard fans of designer Shinji Mikami are expecting. The Evil Within is absolutely sure to appeal to those obsessed with the original Resident Evil games. That said, it’s a real shame that the developer didn’t take this fresh start as a chance to reinvent himself and horror games in general. Instead, the result is a game desperate to relive the glory days of now-ancient interactive horror, warts and all.

To read Jason’s extended review of The Evil Within, pick up the Nov issue of CGM.

The Evil Within’s early levels are fixated on stealth game play, where ammo is almost non-existent and any frontal attack means certain death.

File Under: Bethesda, Horror, The Evil Within 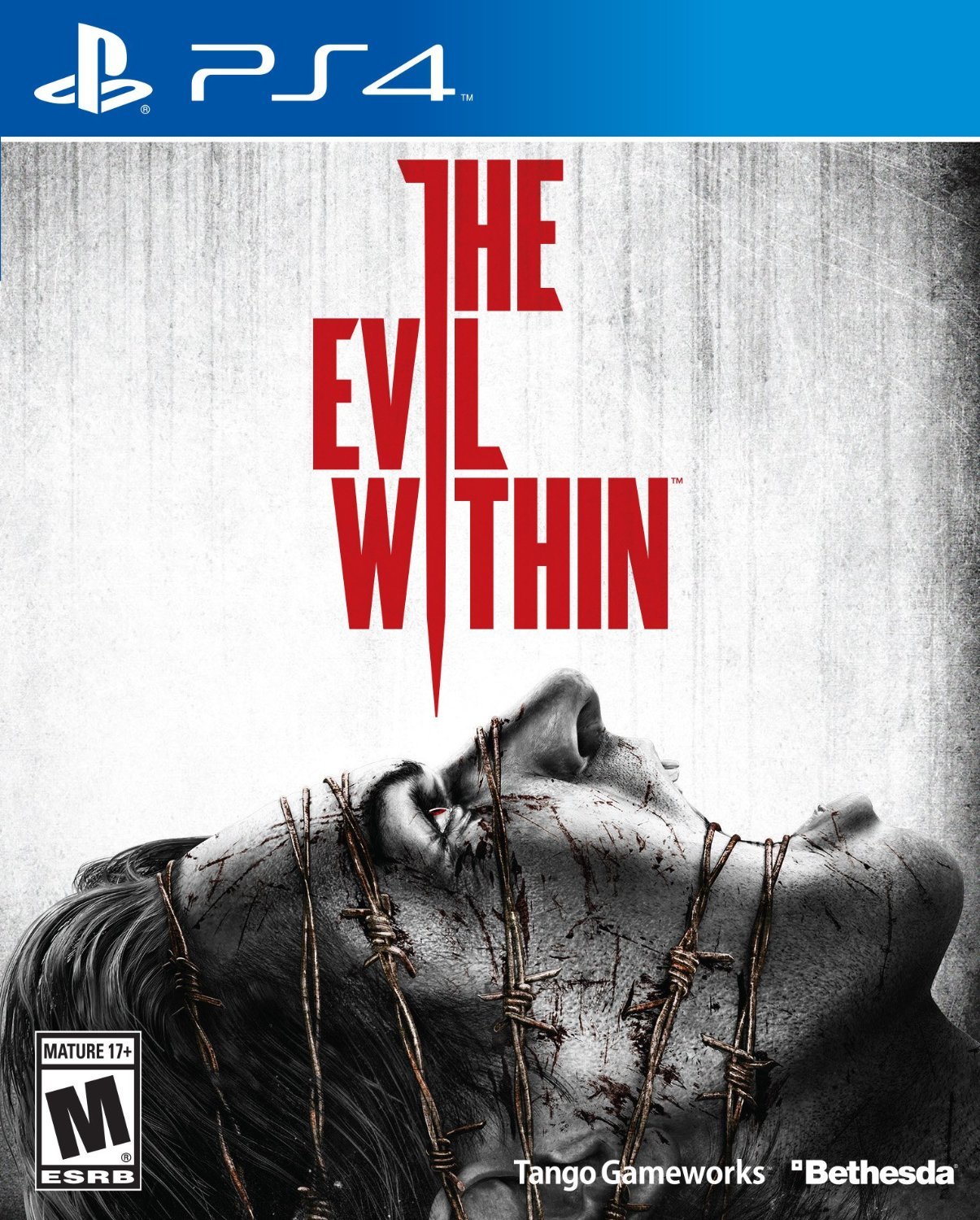