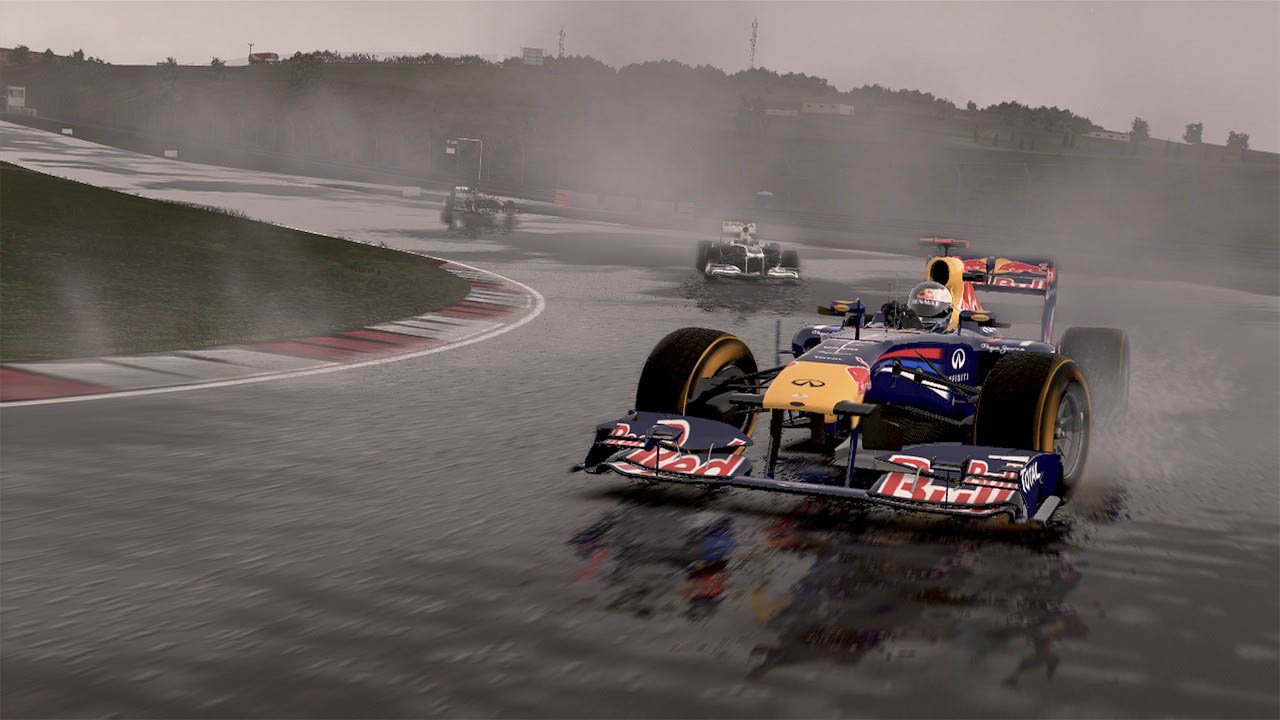 F1 2011 is the latest racing simulation from Codemasters and the follow up to last year’s F1 2010. This year’s edition has 12 teams, 24 drivers, and 19 tracks, all featured in the real-world F1 circuit. This year, Codemasters has put the emphasis on you, the driver; it’s just a shame that I found being an F1 driver to be one of the dullest professions in sports. All I did was sit in my trailer, read emails about track conditions, and race; none of which was really any fun.

Don’t get me wrong; the game is technically fine. It looks good, has scalable difficulty and is presented in a somewhat compelling manner, but in a few key areas the game simply falls flat. Obviously the biggest part of a racing simulation is the racing itself, which is where F1 2011 fell apart for me. I normally like racing games, but F1 sucks all the fun out of racing. At one point I was headed for a top 10 finish, way above my sponsors’ expectations, only to be slammed all the way down to 24th due to a time penalty (apparently bumping an opponent isn’t allowed). I figured it was a rookie mistake and continued to my next race. Everything was going fine until I bumped another driver going into a corner and was given another time penalty, shunting my 7th place finish all the down to another abysmal last place ranking. I couldn’t believe it; I was penalized for doing exactly what I was supposed to do: racing.

I continued on in this fashion, my frustration level steadily rising, until full-on boredom set in. I decided it was time to crank the wheel and plow this million-dollar testament to automotive engineering into a nice, thick wall. My hope was that I might be a little entertained by the impending crash. So there I am, driving on a collision course at 150 mph, almost excited by what I was about to see. Then the unexpected happened…by which I mean, nothing.

Nothing happened. My car just went “klunk” against the wall and stopped. No damage, no fancy crash sequence where the car flies through the air and disintegrates, not even a flat tire. I could have continued right on racing. Instead, I turned off my PS3 and went to read a medical textbook, which was far more interesting than anything I could do in F1 2011.

Aside from the game being dull as dishwater, there is a lot going on. The driving physics are tight and almost every aspect of the game looks polished. You can customize your car as the season progresses, but fine-tuning suspension values and tires is not something I like to do in any racing game, regardless of the title. There was some stuff that I did like, however. The interface is neat, and I did enjoy the pre-race interviews, but unfortunately I never really saw a payoff or point to them. All things considered, if you are already a fan of F1 racing or a driving simulation nut you might find some value in this title, but the rest of us who enjoy a game with more of what I like to call “fun” may want look elsewhere. As I mentioned before, there is nothing technically wrong with this latest F1 offering, and there may be people out there who will like it. The game features multiplayer, four levels of difficulty on real-life F1 tracks, and different teams and drivers, but it’s missing one crucial element: fun.

All things considered, if you are already a fan of F1 racing or a driving simulation nut you might find some value in this title, but the rest of us who enjoy a game with more of what I like to call “fun” may want look elsewhere. 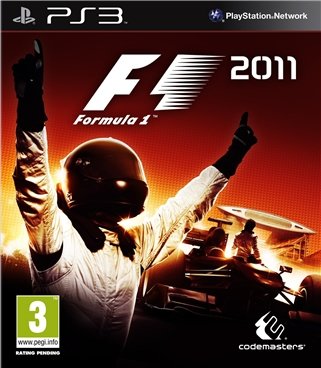