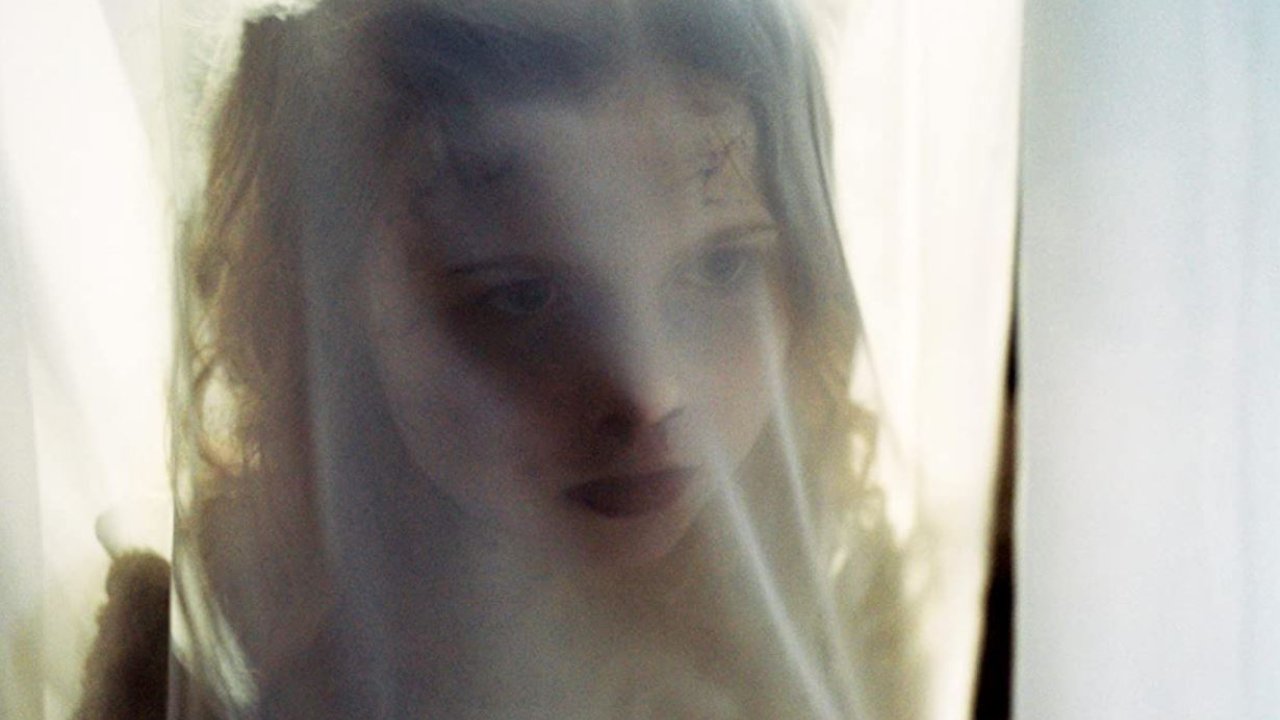 There is something oddly creepy about dark stories that focus on young children. When walking into Martyrs Lane by director Ruth Platt, I did not know what to expect. It feels very similar to many UK based horror films from recent years. Giving us a country house setting, and the ghost-like apparitions that find themselves trapped there, but as the film progresses, it turns into something much more complex, disturbing and profoundly sad.

From minute one, Martyrs Lane gives us a taste of this small-town life, and the people that live in it. We don’t know much about this family or 10-year-old Leah (Kiera Thompson), we just get a glimpse at her struggles and life. But when she steals something very precious from her mother, a chain of events is set into motion that releases something sinister from its long slumber.

As Leah explores the gloomy cavernous rooms of her house, the film expresses the loneliness this young girl struggles with. While she has a loving family, and an apparently good life, something feels off—that is until she meets a young girl in the woods. Dressed in a children’s fairy costume, little is known about this new friend.

From her ashen skin to her late-night visits, something seems off. Everything is presented with a sense of uncanniness, and while everything she does seems normal at first, it never feels “right”. This does not dissuade Leah though, and she keeps letting her in every night as she taps on her bedroom window.

“Martyrs Lane sets up a supernatural mystery that is woven with purpose through the story.”

From cryptic messages, to hints there is something dark the family is not telling young Leah, Martyrs Lane sets up a supernatural mystery that is woven with purpose through the story. With her father (Steven Cree) occupied with his congregation, her mother Sarah (Denise Gough) struggling with her own problems, and her sister lost in the process of going to college—no one seemingly has time for young Leah. This does however give her plenty of time to explore the grounds, play with her new friend, and get into a bit of trouble that pushes the story forward.

The seemingly mundane acts of the young child progressively get more sinister, with more of the truth of the situation being unearthed at every step. The young fairy-like visitor loses the angelic charm, with it appearing far less innocent and more malicious with each visit. Director Ruth Platt plays with the setting to a masterful level, making the world as oppressive as the supernatural forces that haunt Leah. Both the interior and outer playground have a sense of menace, with each angle and set dressing hammering home the oppressive nature of the world around our protagonist.

Based on a short film, also titled Martyrs Lane, director Ruth Platt has crafted a story that is tailor made for an audience hungry for horror. There are some great moments, and some masterful design and camerawork. This is a film that will not turn off the mass market, but still gives enough for horror fans to sink their teeth into. While it often takes the safe path through the darkness, there are enough detours to keep things interesting along the way.

Ultimately, Martyrs Lane is a movie that plays with its setting and concept well. The revelation may not be as large as I would have hoped, but the journey there worked and presented a story well worth exploring. While Martyrs Lane is not as overtly creepy or as menacing as it could be, what is there is engaging and well worth your time. If you are a fan of supernatural horror set in the British countryside, give Martyrs Lane a watch, it is a journey worth taking.

Martyrs Lane is a deeply dark film about loss, motherhood and the lies we tell ourselves. It is a great supernatural thriller well worth horror fans' time. 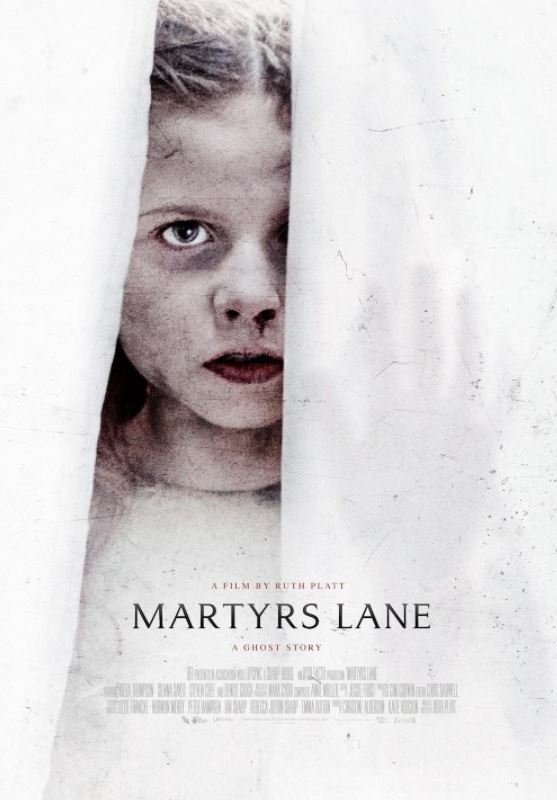