Fantastic Beasts And Where To Find Them (2016) Review 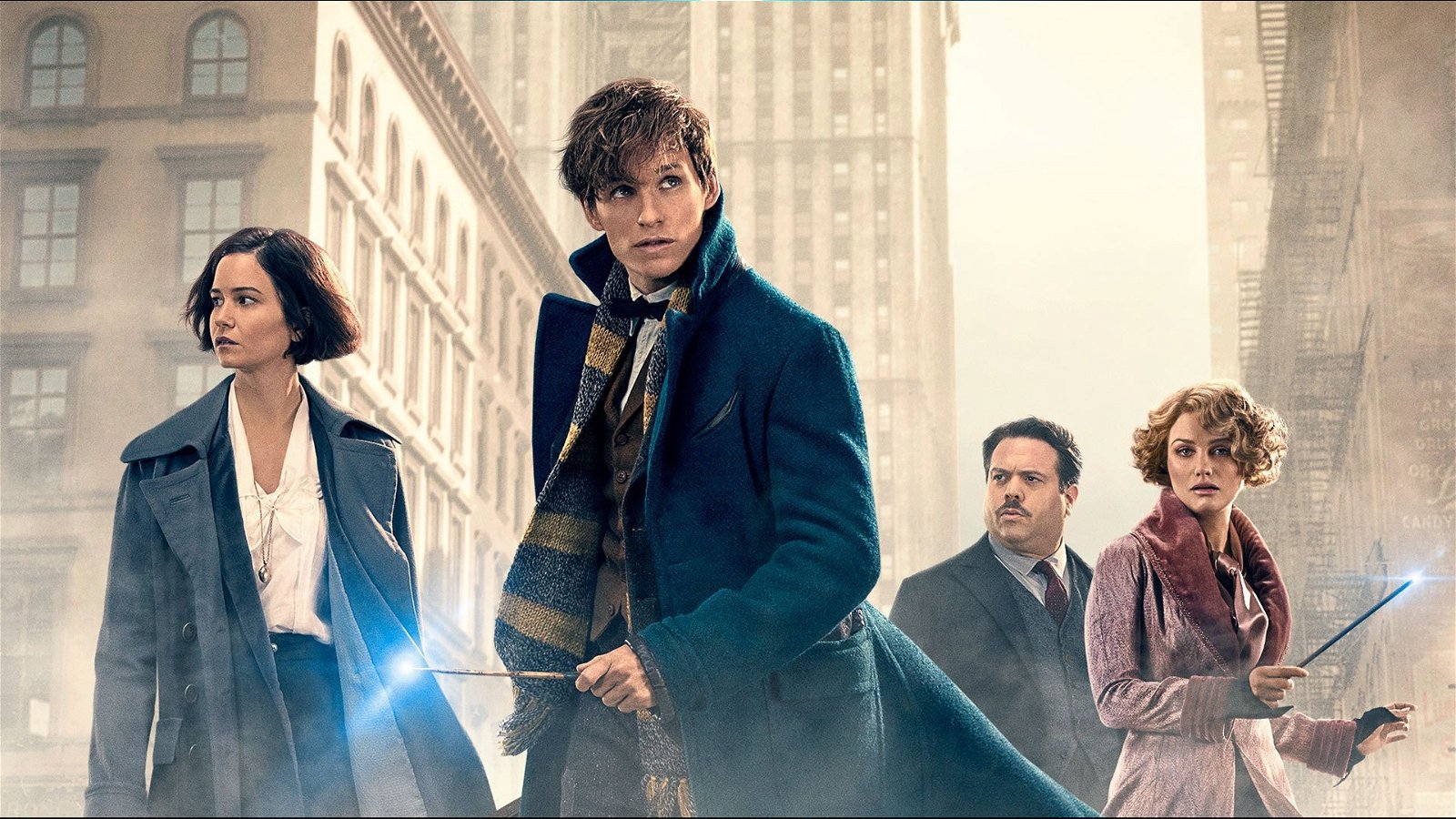 Over eight films JK Rowling’s magical coming of age wizarding odyssey Harry Potter captivated the world and made Warner Brothers billions. With each film proving to be a greater historical success than the last, it’s pretty safe to say the studio was more than happy to nudge Rowling and suggest the tale of Harry Potter didn’t have to end after all. So now five years after Harry’s final fight, we’re all treated to a spin off picture that will set up a new five-film franchise. It’s about as gratingly commercial as studio franchise filmmaking gets. Yet, since Rowling and all the key behind-the-scenes players are involved, it works. Fantastic Beasts And Where To Find Them is no masterpiece there’s no questioning that. It’s as convoluted of a movie as the title suggests. However, it is fun, imaginative, massive and goes well with popcorn. So, it’s hard to complain too much, especially for anyone who has missed Rowling’s wonderful little universe.

Since that whole “triumph over evil” Harry Potter finale made it a bit tricky to continue that narrative any further, Fantastic Beasts And Where To Find Them backtracks to the 20s and shifts continents to America. We’re in New York City where tensions are rising between the wizard community and the No Majs (they don’t use the term muggle overseas, apparently) who are perpetually kept at arms length. Into this world steps Eddie Redmayne (he who loves fantastic beasts and knows where to find them). He’s a borderline autistic and nebbish professorial type who carries around a magic case filled with monsters that are inevitably let out and cause a ruckus around period Manhattan. Meanwhile, there is also an evil and mysterious force causing destruction all over the city as pursued by Colin Farrell. Clearly there are larger evils in play in this wacky world.

While the effects are stunning and the production values seemingly limitless, Redmayne is probably the most compelling part of the movie, crafting an eccentric yet warm character who is just endearingly weird enough to be worth following for a few movies. Unfortunately, he’s just too oddball to be the full on protagonist in this intro chapter. So we spend a little too much time with the No Maj Daniel Fogler who bumps into Redmayne and accidentally unleashes monsters so that he can be all shocked and confused then fall for a wizard played by Alison Sudol (despite their magic gap). They aren’t the best characters, just the best way to get all the exposition out of the way. It’s clear the true protagonists of this series will be Redmayne and Katherine Waterston’s wizarding secret agent who works on cleaning up this film’s monster mess while also uncovering deeper threats for further movies.

JK Rowling herself wrote the script this time, and it very much feels like a screenplay written by a novelist. The plot is almost inconsequential, mostly an episodic series of monster hunts. Her interests are in crafting bizarrely endearing characters and expanding her established world. That stuff is wonderful. Remayne and Waterston already make for endearing heroes going forward while Sudol and Fogler have an amusing chemistry for their cross-magic love tale to come. Even better are the figures around the edges like Samantha Morton’s creepily effective witch-hater and Ezra Miller as her abused boy. They aren’t much more than window dressing here, but have plenty of potential for expansion. That’s the weird thing about Fantastic Beasts And Where To Find Them. This might be a spin off movie, but it also plays like a pilot episode for future adventures. Rowling does strong work setting tables and calling back (without going to far with the winks n’ nudges), she just doesn’t have enough space for a full n’ satisfying plot this time. However, it does leave you wanting more. So I suppose that does the job just fine.

As expected the blockbuster does look extraordinary on the big screen. WB is banking on Fantastic Beasts And Where To Find Them being their big holiday season hit and clearly provided a near limitless budget to slather magic all over the screen. Directing duties fell to David Yates, who made the final four Harry Potter flicks. That means the action is tight, and the world is familiar. It also means there isn’t much new cinematic personality here. Despite the change of setting and timeline, the flick sure feels like the last few Harry Potter movies. That’s great for continuity and commerciality, but it is also a missed opportunity. After all, the best Harry Potter movie remains The Prisoner Of Azkaban because Alfonso Cuaron was able to come in a play around with Rowling’s imaginative world as a filmmaker. Fantastic Beasts could have used a little of that. Hopefully, like the third instalment in the Harry Potter franchise someone will be allowed to come in and direct up a storm in the sequels. The good news is at least those sequels are worth looking forward to. That’s a great start. Now it’s time for Rowling and co. to dig a little deeper if they want this series to feel like anything more than a spin off.

Now it’s time for Rowling and co. to dig a little deeper if they want this series to feel like anything more than a spin off. 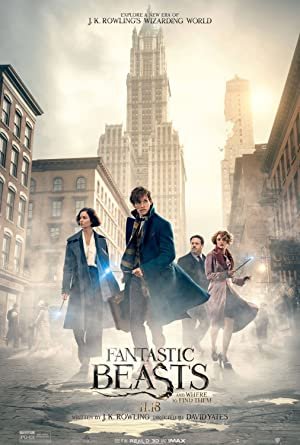