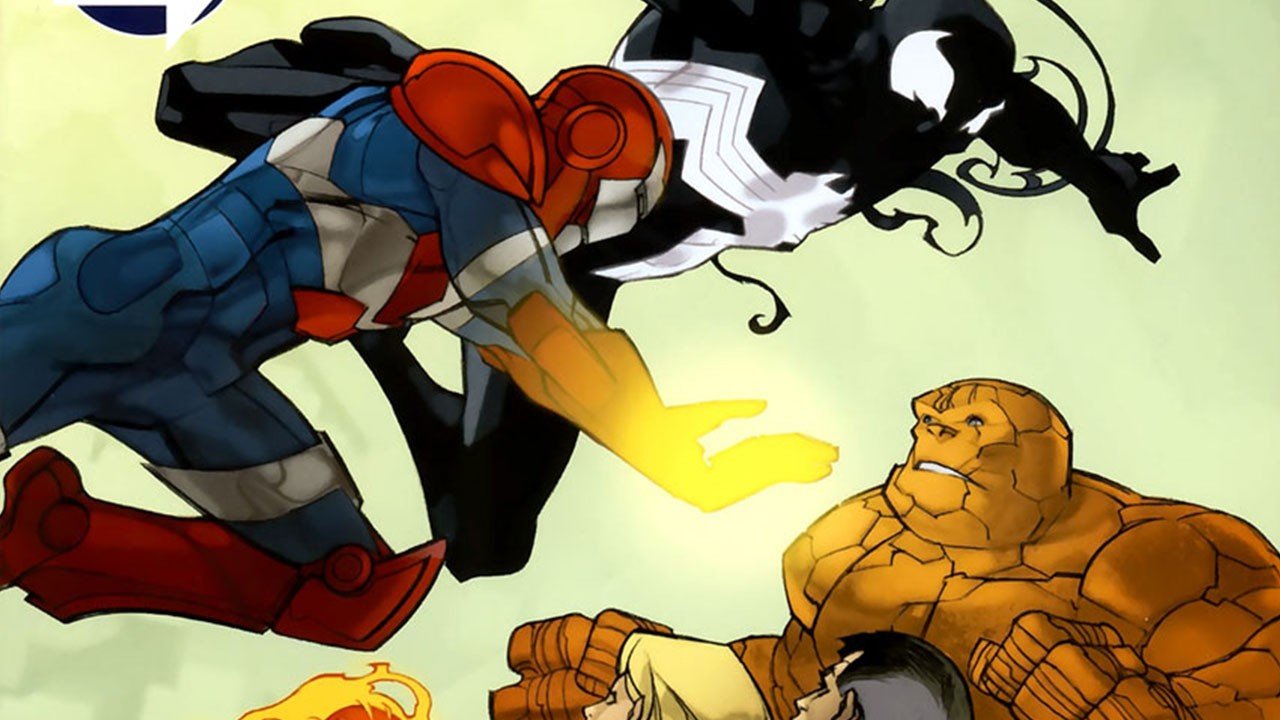 What I didn’t expect, however, was that FF would continue onwards from that point, after 11 issues where it was the only Fantastic Four-related comic book in town.