Fear Itself: Youth in Revolt #3 Review 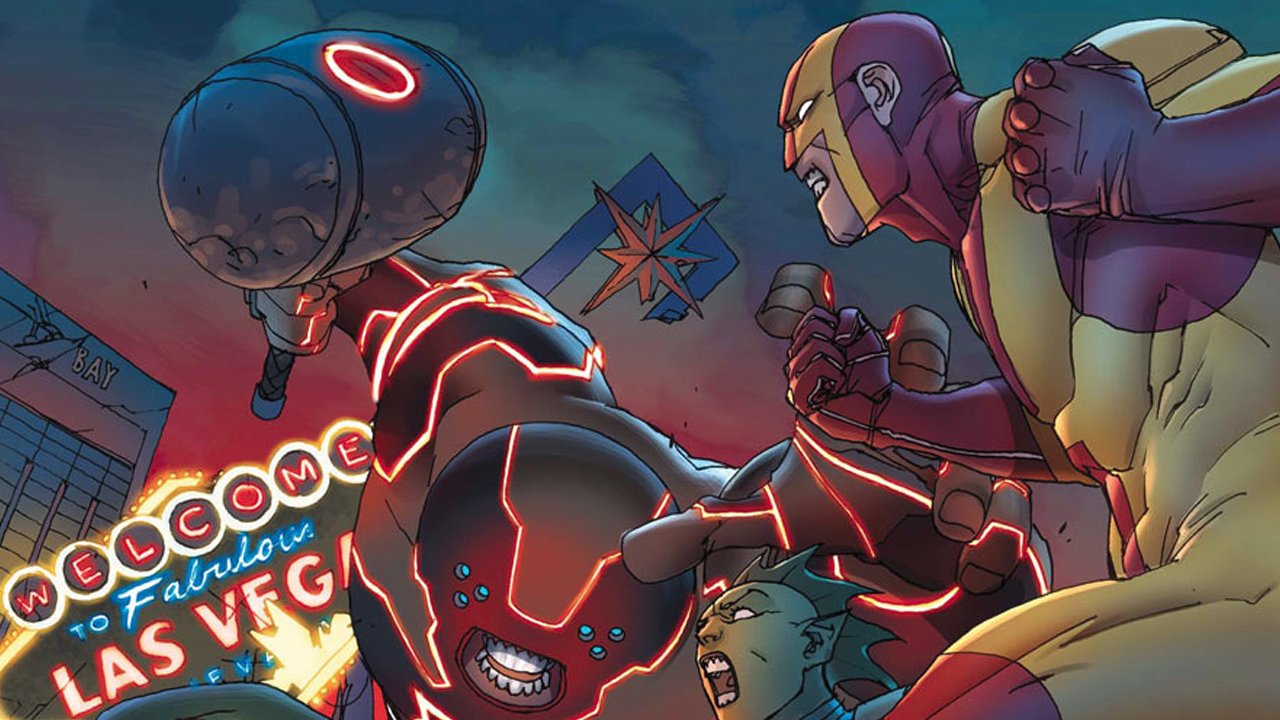 Over the past five years, Marvel has introduced a lot of new young Marvel heroes, so having a series like this, which brings together a number of them into one book during abig crossover is a great way of giving them exposure, higher profile, and garnering them even more fans.With many tie-ins to Fear Itself being very predictable, in terms of the books and characters involved, it’s nice to have this series as more of a wild-card, featuring many of those newer younger characters, from Thor Girl, Cloud-9, Komodo and Hardball to Gravity and more.

Many of these characters were previously stars in Avengers: Initiative, so it’s nice to see them make a big return in this book, fighting the good fight, against all odds, although sometimes with dangerous and deadly results.Prodigy’s role here as the leader of this ragtag youth resistance group works really well, and shows how far the character has come since Civil War: Frontline (thankfully, as it somewhat tarnished at the time a character I greatly enjoyed from the cult-classic Slingers in the late ‘90s).

If you miss the old Initiative characters, they’re getting a good workout in this book, and with McKeever at the helm, you know they’re going to be handled right, as the man has a definite way with teen heroes (especially since he’s the creator of Gravity in the first place).

The artwork by Norton is extremely good, and does a fantastic job of telling the story in dramatic, engaging fashion. 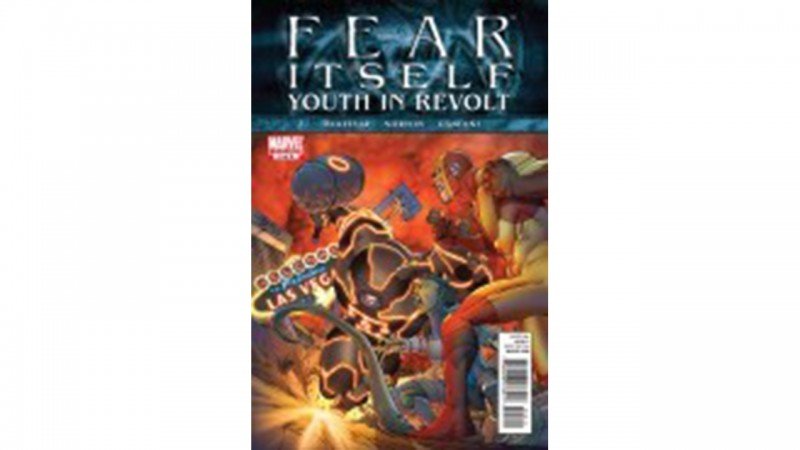