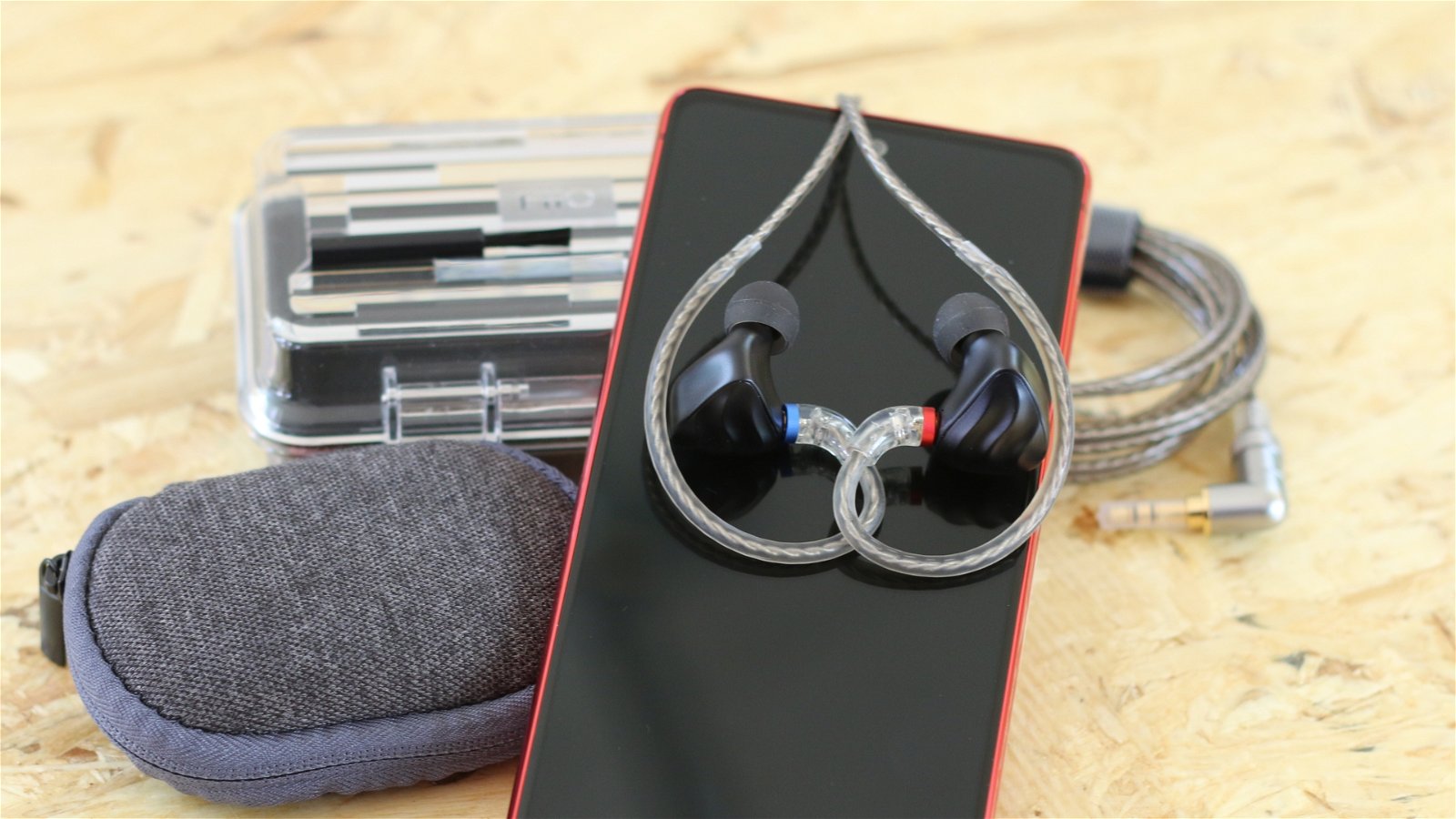 The earbud market has been stuck in a cycle of conformity recently. From wireless earbuds that feature white clamp-shell boxes to bright over-ear headphones, these devices look solid, but they also look familiar. That familiarity isn’t present with FiiO’s FH3 headphones, as its subtle accents and visually striking cord help it stand out visually. It’s a premium looking device that sounds stellar, without breaking the bank.

Now, $149.99 USD may not seem like a low-price option, but as far as in-ear monitors (IEM) it’s definitely on the cheaper side. Included in the box is the FH3, a soft carrying case, a hardshell carrying case and a handful of replacement earcaps. The FH3 makes a strong first impression thanks to its premium build quality and visual flare.

They feature one red and one blue-accented earbud, and a clear loop that helps keep the FH3 snugly attached to your ear. The clear loops have a distinct government agent vibe to them, and they look quite sharp when in use. Its see-through silver-plated copper cable is durable and comfortable to handle and the FH3 comes with a wide assortment of different sized ear cushions for a more custom fit.

The cord is bulky and at 120cm it’s also rather long.  I found that it tangles slightly at the base when resting and the FH3 tangled even further while I was jogging with them. They are made for stationary listening but since they fit snugly and feature an ear loop they can help provide a soundtrack to your workout. Still, you’re better off getting a similarly priced wireless earbud as the cord tends to get in the way.

Specs-wise, the FH3 s is powered by a 10mm beryllium-plated dynamic driver with Knowles ED30262 for mid frequencies and RAD33518 for high frequencies. The isolation is solid and subtle as it filters out background noise effectively. Putting them on with no music, I barely noticed any noise reduction, until I realized that my brother had been trying to get my attention for the last 30 seconds.

The FH3 shines when playing bombastic orchestral music, as its strong lows and punchy mids make for a distinctly epic listening experience. The bass on the FH3 is seriously impressive and far more impactful than I expected at this price range. Listening to Time 1 by Wintersun, the lows and mids are powerful, and they mix well with the clean sounding highs. That being said, for as clean as the highs sound there is a sense that some notes are being missed, and they don’t sound as refined as the mids or lows.

On the comfort side, the FH3 is a bit more of a mixed bag. The changeable ear caps provide a couple of different size options to better fit your ear and I found that one of the replacements fit far better than the default option. The actual earbuds aren’t particularly heavy but after around an hour of listening, I found my ears start to get sore and I needed a break from using the FH3. The ear loop does take the brunt of the weight, and it’s only noticeable during long listening sessions.

Overall, The FiiO FH3 Earphones are a fantastic value and a great choice for those looking to own an IEM without breaking the bank. The sleek build and durability, combined with its stellar audio performance makes for a standout earphone, something that is impressive given the sameness that many audio products radiate.

The FiiO FH3 deliver a powerful audio experience in a sleek package that looks as good as it sounds. 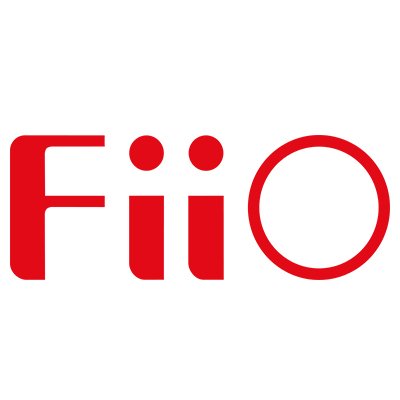