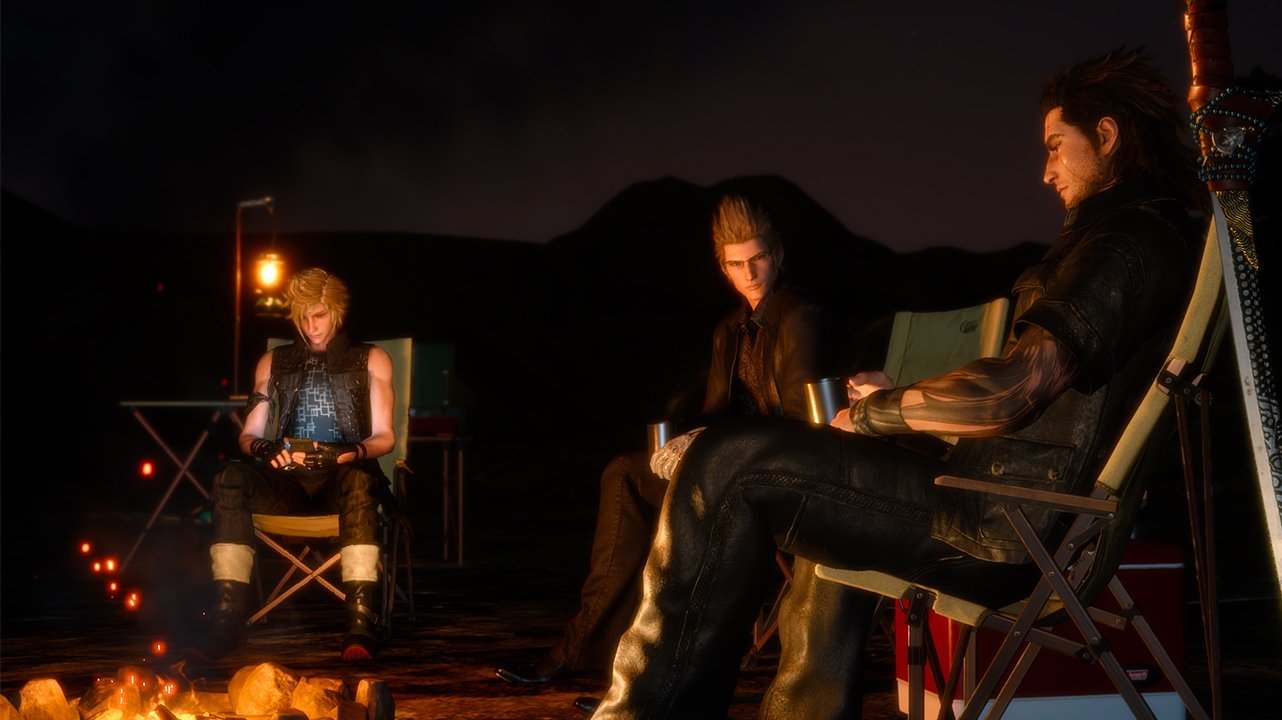 Rough, gruff, and covered in scruff, Gladiolus is the most physically imposing member of the Final Fantasy XV cast. He’s also a surprisingly grounded guy, the kind you’d expect to put you in a headlock and deliver a playful lecture about standing tall in the face of adversity—not because he’s a jerk, but because tough love is the only kind of love he knows how to give. But even the strongest men stumble, and Gladio’s inability to act as his king’s shield at a crucial moment in Final Fantasy XV prompts him to undertake a journey of self-improvement. Although brief, his solo excursion chronicled in Episode Gladiolus is a fast-paced action romp that makes for a worthwhile addition to the game’s story, even though it should’ve been part of the game from the very beginning.

The first of three DLC episodes planned for Final Fantasy XV, Episode Gladiolus has the unfortunate odour of cut content; the hook for this side story is so conspicuously embedded in FFXV proper that it’s almost insulting for it to be released separately at a premium. “I’ve gotta go take care of business,” Gladio coyly says halfway through the main scenario, a dollar-green reflection in his eyes nearly betraying the Square Enix businessperson behind the curtain. In the grand scheme of things, $5 is a reasonable price for what Episode Gladiolus has to offer, but there’s something decidedly icky about placing crucial moments of character development behind a paywall.

This one-to-two hour jaunt pits Gladio against Final Fantasy series staple Gilgamesh in a series of combat trials, culminating in a duel against the legendary blade master himself. It’s a battle, it’s big, and—spoiler alert—there’s a bridge involved. Rejoice, Final Fantasy diehards. (I’m one too, so I say this with tongue planted firmly in cheek.) Gladio moves surprisingly fast for a having such a large frame, and while he controls similarly to Noctis, his attacks have a satisfying tactile weight that Noct’s don’t. He has command of a Valor meter that functions similarly to a Limit Break, albeit on a smaller scale, and taking damage or successfully blocking enemy blows raises his Rage, making him deal more damage with every hit. This adds a good risk/reward element to combat, which is perfectly suited for the Score Attack mode that unlocks upon completion of this concise tale.

There isn’t a whole lot of content in Episode Gladiolus, but what is there is sufficiently high-quality. Hell, it’s almost worth it just to hear the two fantastic music tracks featured within courtesy of NieR: Automata composer Keiichi Okabe. I thought I never wanted to hear “Battle on the Big Bridge” ever again, but here I am with a mouthful of crow—er, black Chocobo.

Episode Gladiolus is worth checking out for its rugged action and blood-pumping music, though its plot points really should've been part of Final Fantasy XV in the first place. 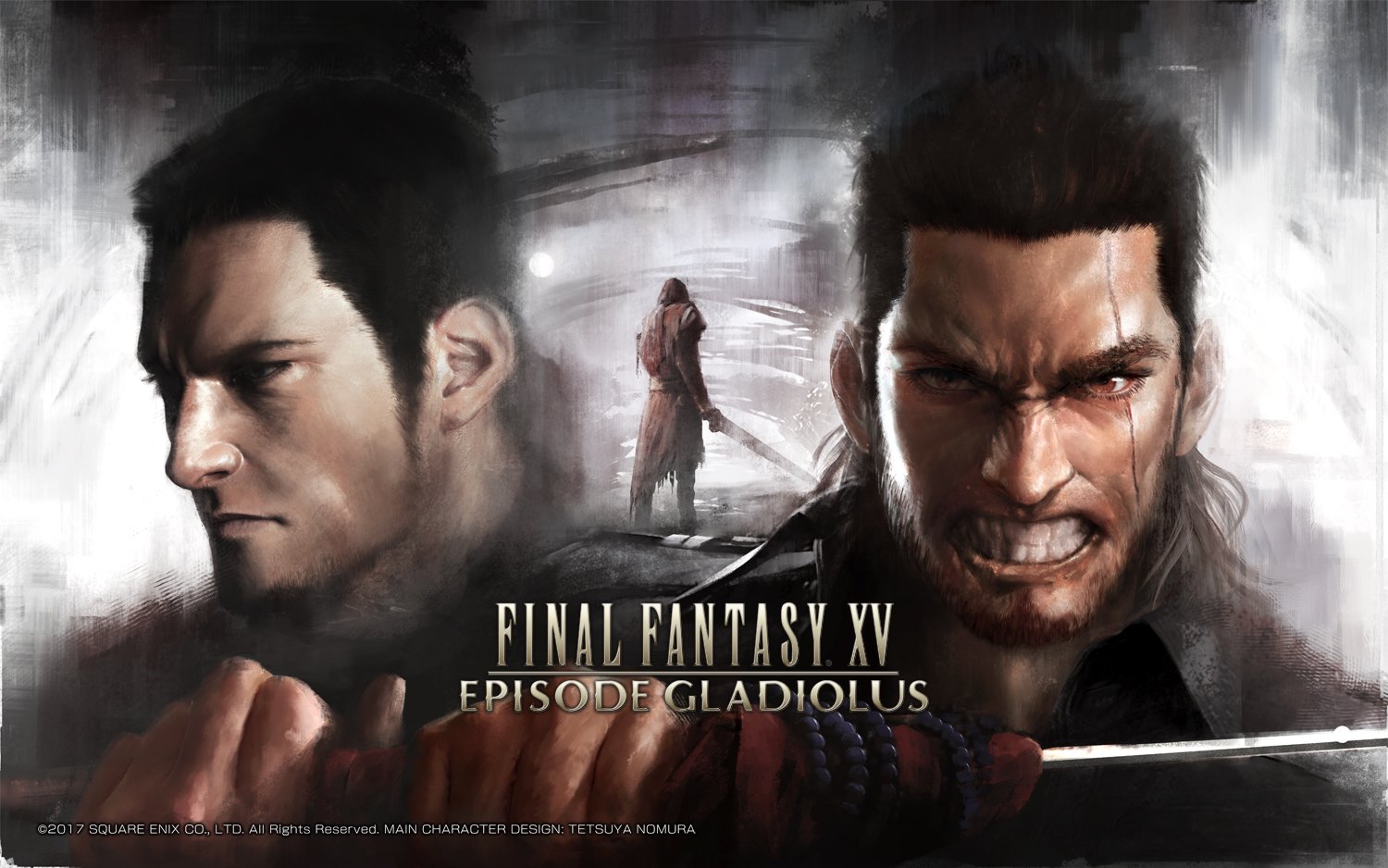