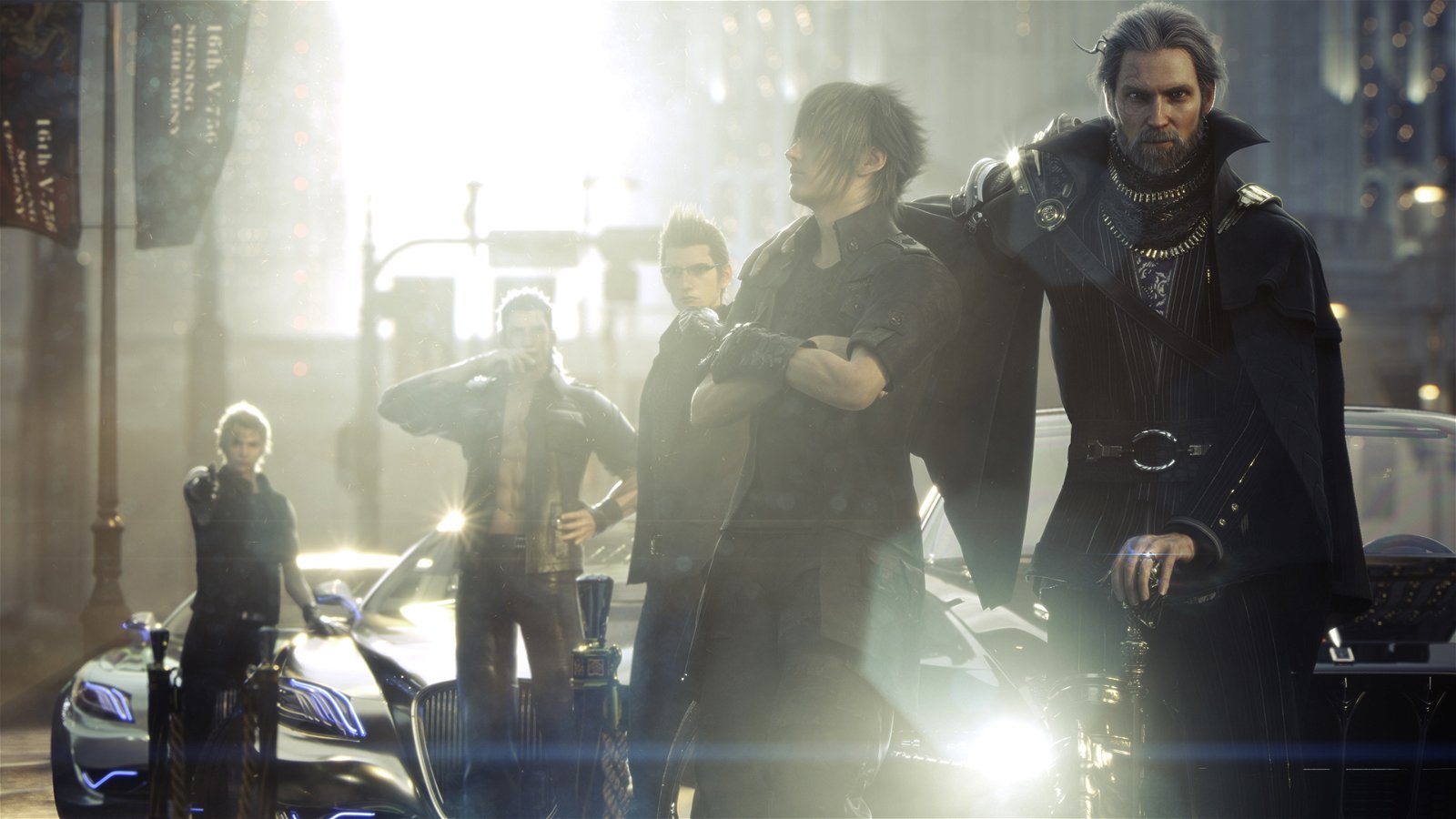 Final Fantasy XV has an identity crisis. I’m hardly the first person to make this assertion, I realize. But after nearly a year and a half of patches, alterations, and new story revelations clumsily annexed by way of paid DLC, it’s increasingly difficult for me to regard any development in the world of Final Fantasy XV with enthusiasm. What I paid for in November 2016 was early access to an ongoing experience, the latest iteration of which is the Royal Pack, so self-assuredly named that it drips with braggadocio. Now that the game has reached adolescence, it’s projecting a clearer image of what it wants to be when it’s all grown up in another year’s time.

Separate from the character-focused chapters that have been released up to this point, Royal Pack focuses on refining the core Final Fantasy XV “pathway.” This is achieved through small-scale but significant additions in two key areas. First, the Royal Vessel (just say “boat,” guys) acquired in Chapter 8 is now manually controllable, allowing Noctis and the guys to sail the open water around Eos’ southern coast. Despite the volume of this newly-explorable area, it doesn’t amount to much; there are a number of new fishing spots to find, as well as a brief run-in with Final Fantasy staple Bismarck. Watching the party ooh and aah over the big ol’ whale is a cute distraction from the main plot, but that’s about as far as it goes.

More substantial are the Royal Pack‘s revisions to the city of Insomnia in Chapter 14, which was previously something of a straight shot to the final battle. Now, it’s a more robustly realized locale, complete with secrets stuffed into its various nooks and crannies. It always struck me as odd that a place so pivotal to the Final Fantasy XV lore was barely present in the game, so I’m pleased to see it fleshed out. A series of new bosses has also been woven into the story here, each of which gives a member of the principal cast a moment to shine and reaffirm their primary motivations. These scenes feel critically important, rallying the cast around Noctis in natural, believable fashion and enhancing the story’s emotional climax. It’s hard to believe that none of this was in the game previously.

Other Royal Pack additions include a first-person camera mode, an archive that contains new snippets of Final Fantasy XV lore, and an accessory that unlocks “Armiger Unleashed,” an ultra-hyper-super move that reveals the full potential of Noctis’ Royal Arms. Are these attacks impressively flashy and fun? Yes. Should they have been part of the game from the very get-go instead of being gated behind paid DLC? Absolutely.

I don’t regret any of the time I’ve spent with Final Fantasy XV. I only wish I could have enjoyed it in its most fully-realized form the first time around. As it stands, my hazy memory of what was once writ in stone is now entangled with the present reality of Final Fantasy XV‘s disorienting narrative revisions. The fragmented nature of its experience and the way it obliges us to continually check back for the full story makes it much harder to revisit, alienating the core audience who purchased the game at launch. I’m envious of those wise consumers with enough patience to wait for the inevitable “Ultima Edition” gestating somewhere at Square Enix HQ. I imagine they’ll be in for a hell of a ride.

The Royal Pack is a well-realized bundle of miscellany that refines the core Final Fantasy XV experience while reminding us that it's still an incomplete game sixteen months after launch. 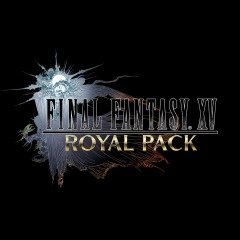