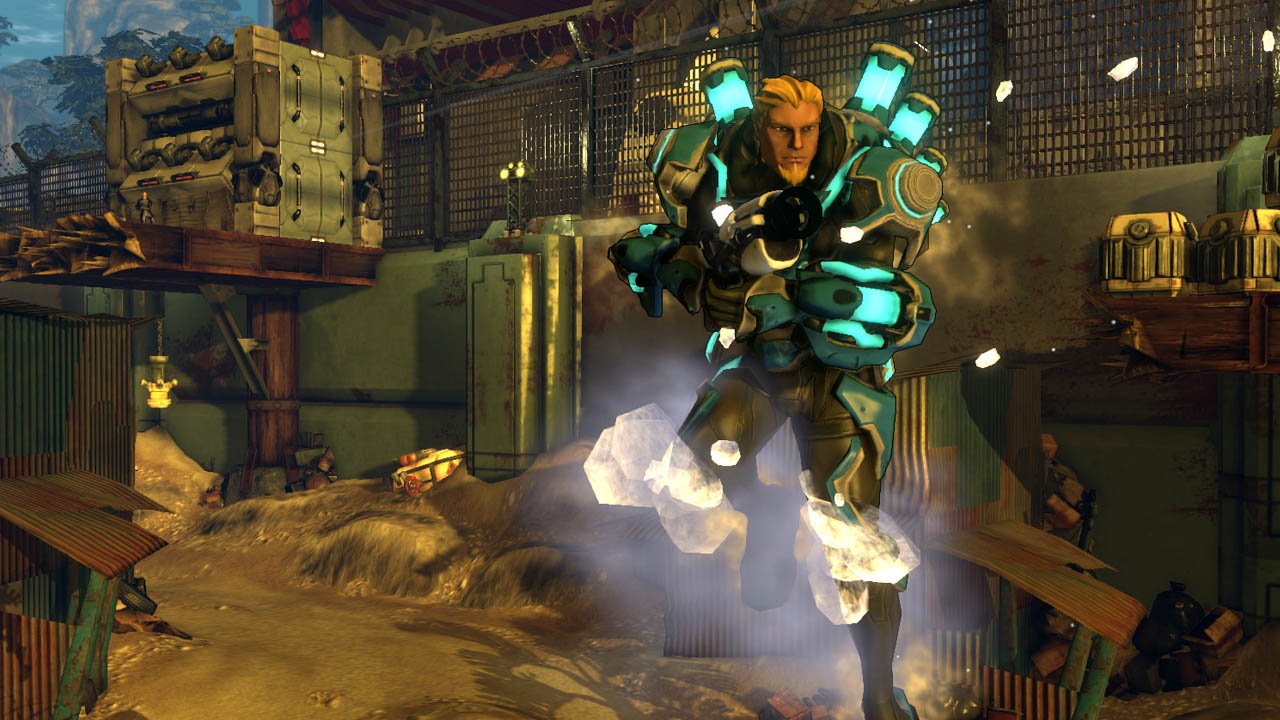 The first thing anyone notices when playing Firefall is the vibrant colour palette and refined cell-shaded texturing and line work that are used to accent an already wonderfully crafted world. Unfortunately, if you play with the frankly gorgeous HD textures enabled, they’re streamed to your computer in real-time, causing strange texture swapping  effects, and once streamed, they stick around in the AppData folder, with no official support to relocate them. If you’re like me and keep a minimal OS partition, or use a small SSD for your OS, this can easily use an unacceptable amount of hard drive space in an area where it can’t be spared. While it is possible to change the texture folder to a different location, it requires the editing of a game file that’s inconveniently blank if you play the game on Steam. If you opt to remedy this issue by simply playing with the lower resolution textures, the game still offers up the same wonderful colours, but fails to impress with its lack of detail. Red 5 cite the problem of doubling the install size as their reason for streaming the textures, but don’t address why they’re not stored in the game’s install directory, nor do the elaborate on why 20 or so GB would be so unacceptable when newer titles are starting to double even that.

Surprisingly for a game with so many classes on offer, they are all varied and interesting enough to be justified, each having their own selection of core abilities and signature weapons. Unfortunately, for all but the Recon types with their powerful rifles and the Engineer types with their supporting turrets, the different primary weapons suffer such extreme drawbacks that it’s almost always preferable to use the game’s secondary weapons with their significant damage, accuracy and infinite ammo instead. This is a saddening realization to come to, as the signature weapons of the different Frames are quite satisfying to use. Shame, then, that most of them are hopelessly impractical for use against most of the PvE enemies in the game, and the PvP for which they were balanced is no longer present.
[pullquote align=”right” class=”blue”]”..while the shooting and gameplay is fluid and responsive, it’s not actually engaging.”[/pullquote]As far as the gameplay itself is concerned, Firefall offers up some mediocre third-person-shooting. The game handles what little latency it has so well that at no point did I feel like my missing targets was to do with anything other than intended weapon inaccuracy or my own blunders. This is no small feat for any MMO to achieve and a point of praise for Red 5’s technical wizards. Unfortunately, while the shooting and gameplay is fluid and responsive, it’s not actually engaging. Melee enemies move so erratically that they’re frustratingly difficult to hit until they’re chomping your face, and ranged enemies are frighteningly accurate to the point of encouraging exploitation of line-of-sight using the game’s jetpack mechanics. The game features various random events that are constantly popping up around the world with varying objectives from holdout missions and quickfire gather missions made for less than a hand full of players, all the way up to full-scale invasion events that require every able body you can muster. The reality though, is that these are so common they can often overlap on the zone map, meaning they certainly don’t feel special when you stumble upon them, and there’s so little variety that they quickly become stale and rarely are they what I would call “fun”. The overall scope of the game leaves players with little more than a linear grindfest paired with a story told in snippets through tasks seemingly randomly chosen from the game’s mission boards.

Firefall's point of pride, it's competitive PvP was removed for reworking just before launch, leaving players with only a poorly tacked on PvE aspect to occupy them until it returns at an unknown date. 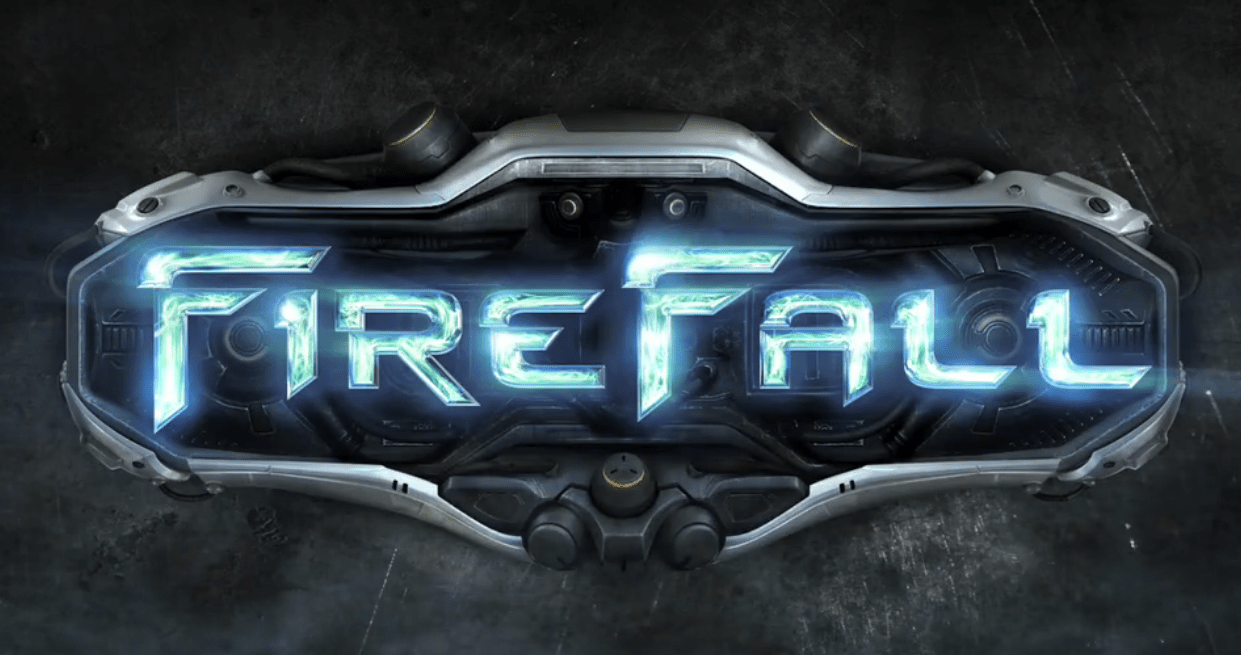