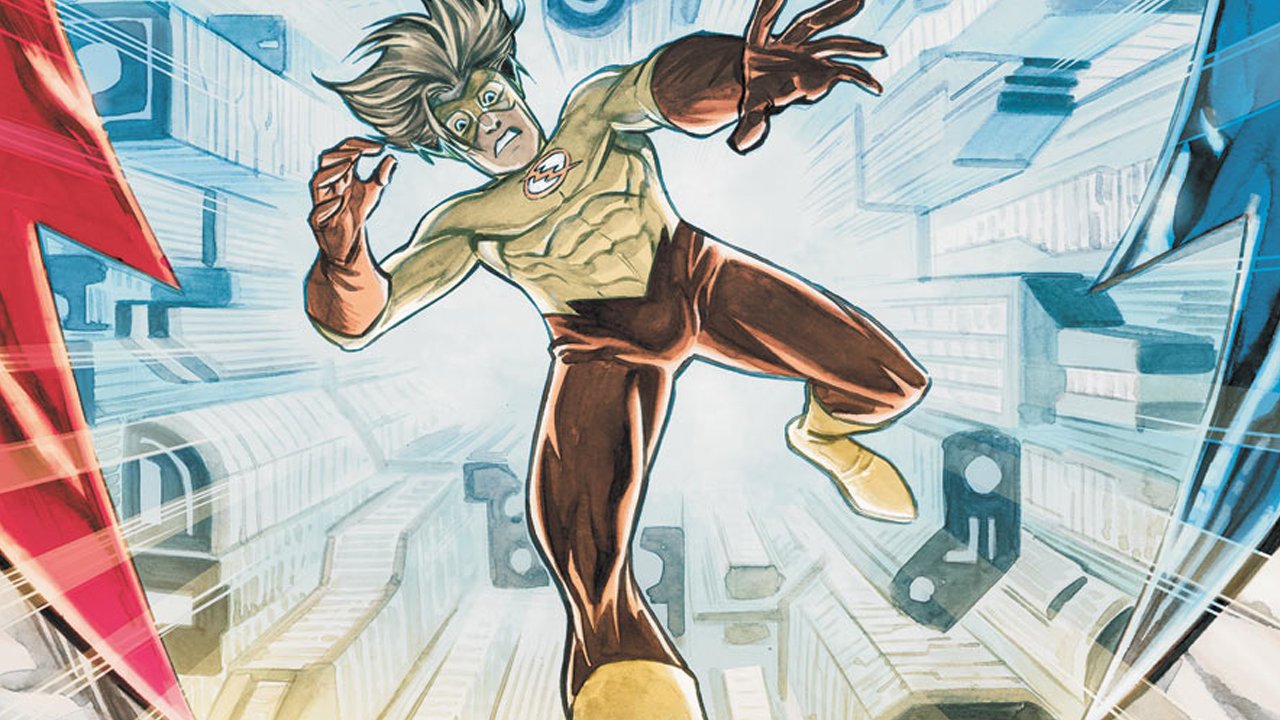 Flashpoint: Kid Flash Lost 2 is disappointing, lacks an engaging narrative and plotline, and is very forgettable.

File Under: The Flash 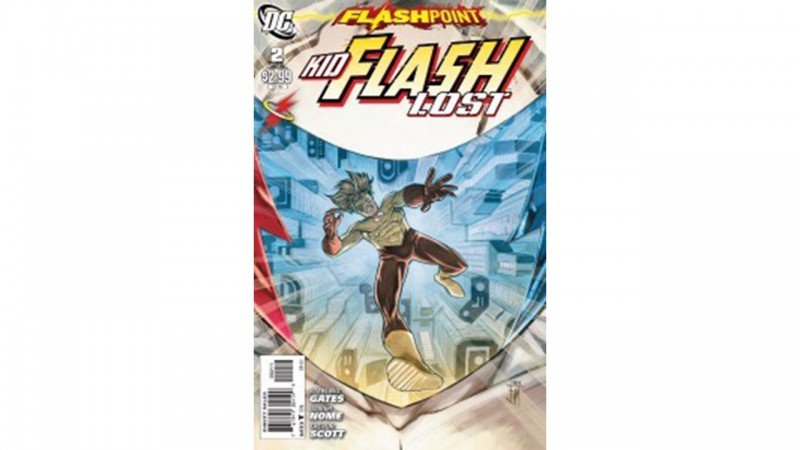