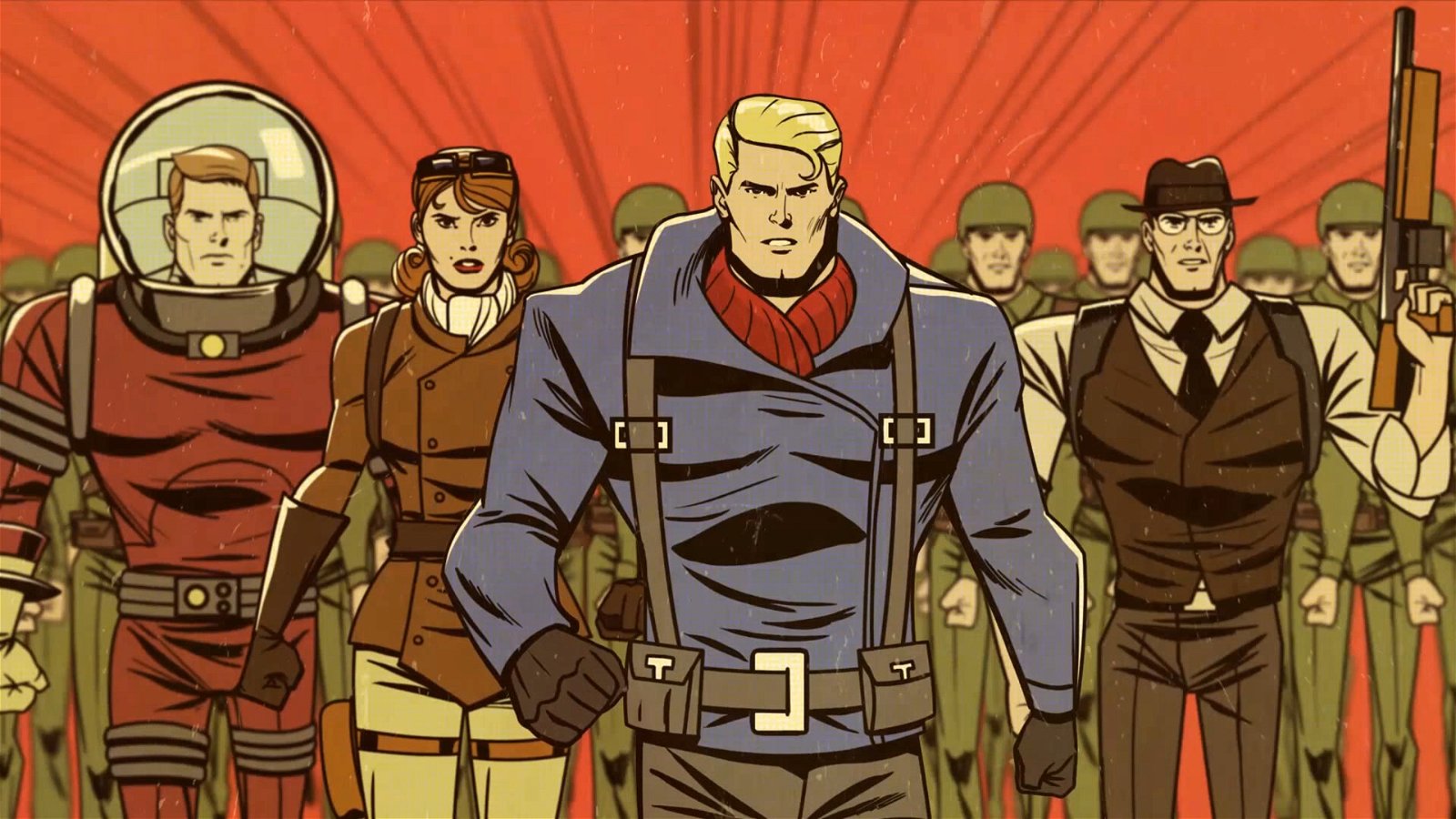 I have pretty fond memories attached to wave-based shooters, or at least wave-based modes in certain games. My brother and I grew up as gamers, but as he entered his teens and early adulthood, he began to drift away from it when I didn’t and during my high-school phase when I was, admittedly, the worst kind of person, we began to drift apart from each other. It wasn’t until my college days that my brother took a shine to the horde mode in Gears of War 2, and wanted me to play with him. During these moments I felt more comfortable to talk with him. It was like we used to be brothers as kids and now we were brothers as adults. Our relationship was different.

I bring this up as it occurred to me while I was playing Fortified; reminded of halcyon days, wondering why I wasn’t having the same kind of fun. Developed by independent developer Clapfoot Games, it’s a safe foray into the genre that doesn’t offend, but doesn’t really impress either.

Set in the early 1950’s, Fortified evokes the look of a cheesy Sci-Fi movie with bulky half-robot/half-alien villains, all-American heroes and everyone is real Fast Talking, High Trousers. It’s a neat idea, but it’s not really explored much outside the settings. Fortified is a wave-based “tower defence” game, tasking players to defend a spaceship from alien attacks. Players can set up turrets and other environmental defences as well as taking the fight right to the alien menace.

There are four characters to choose from, including the Captain America-esque Soldier, and the Jetpack-touting Bombardier. While there are interesting ideas for characters on deck here, they all felt so interchangeable. While they do have unlockable and upgradable ground units, they’re all so similar that there’s no incentive to specialize. What’s more, certain levels are made for certain defences and you’ll find yourself abusing the free re-spec to change your skills and units to better suit the level. It’s got an RPG system, where it needs a basic loadout system.

What’s more, each new arena requires a character level relative to its unlock position (level three requires level threes to play), which basically means you can stick with one character to play through most of the game, or beat each level four times.

Fortified is, at its core, an online-only multiplayer game. While there is a single-player option, like almost all wave-based shooters, this gets boring incredibly fast. Not to say that playing with a friend is any better; the game offers no real challenge. Enemies sort of just march forward. Sure they may stop to attack you if you’re near them, but their goal is your spaceship, and neither hell nor high water will stop them. After about an hour, I couldn’t compel myself to continue—there was just nothing keeping me invested.

Fortified is a decent first attempt at a wave-based, “tower defence” shooter from a studio that has, until now, made only mobile games. It’s got a few good ideas, but it’s marred by mediocre gameplay, lacklustre presentation, and relatively little challenge. It’s not terrible, but I wouldn’t recommend it.

Fortified is a decent first attempt at a wave-based, “tower defence” shooter from a studio that has, until now, made only mobile games. 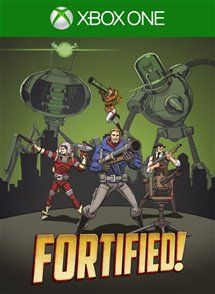