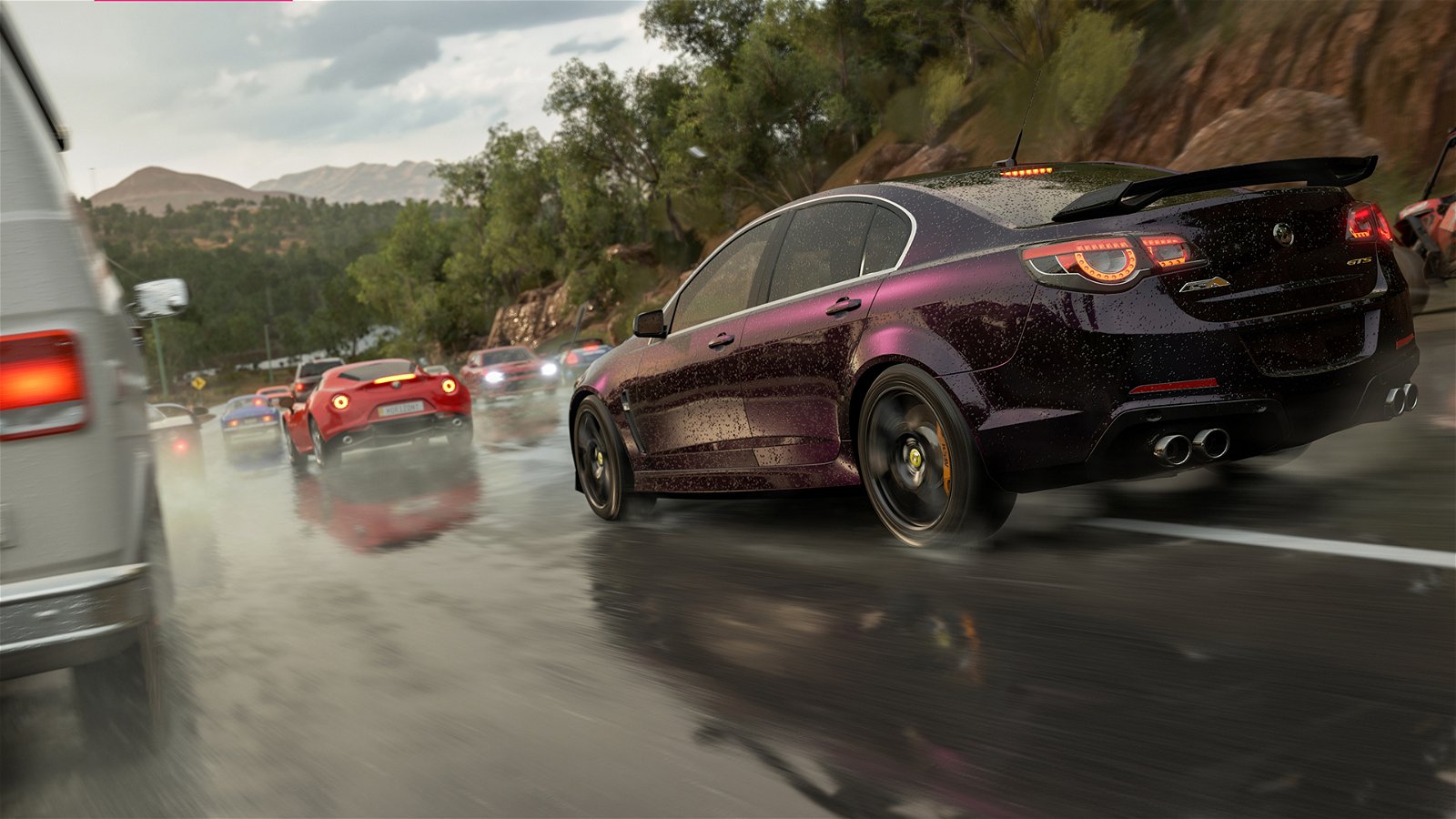 At first, the Forza Horizon series was exciting. Not just for its successful blend of arcade sensibilities with hardcore simulation, but also for its light-hearted tone, an upbeat distraction from gritty modern racing games. It picked up the ball dropped by the death of Burnout, offering an open-world racer with plenty to keep players occupied. Now, with the release of Forza Horizon 3, the sub-series has started to feel a bit predictable. It’s still worth your time, but just not the surprise the first game was, nor the significant upgrade of Horizon 2. If the first Forza Horizon was a steamy affair, Forza Horizon 3 is another year in a solid marriage. 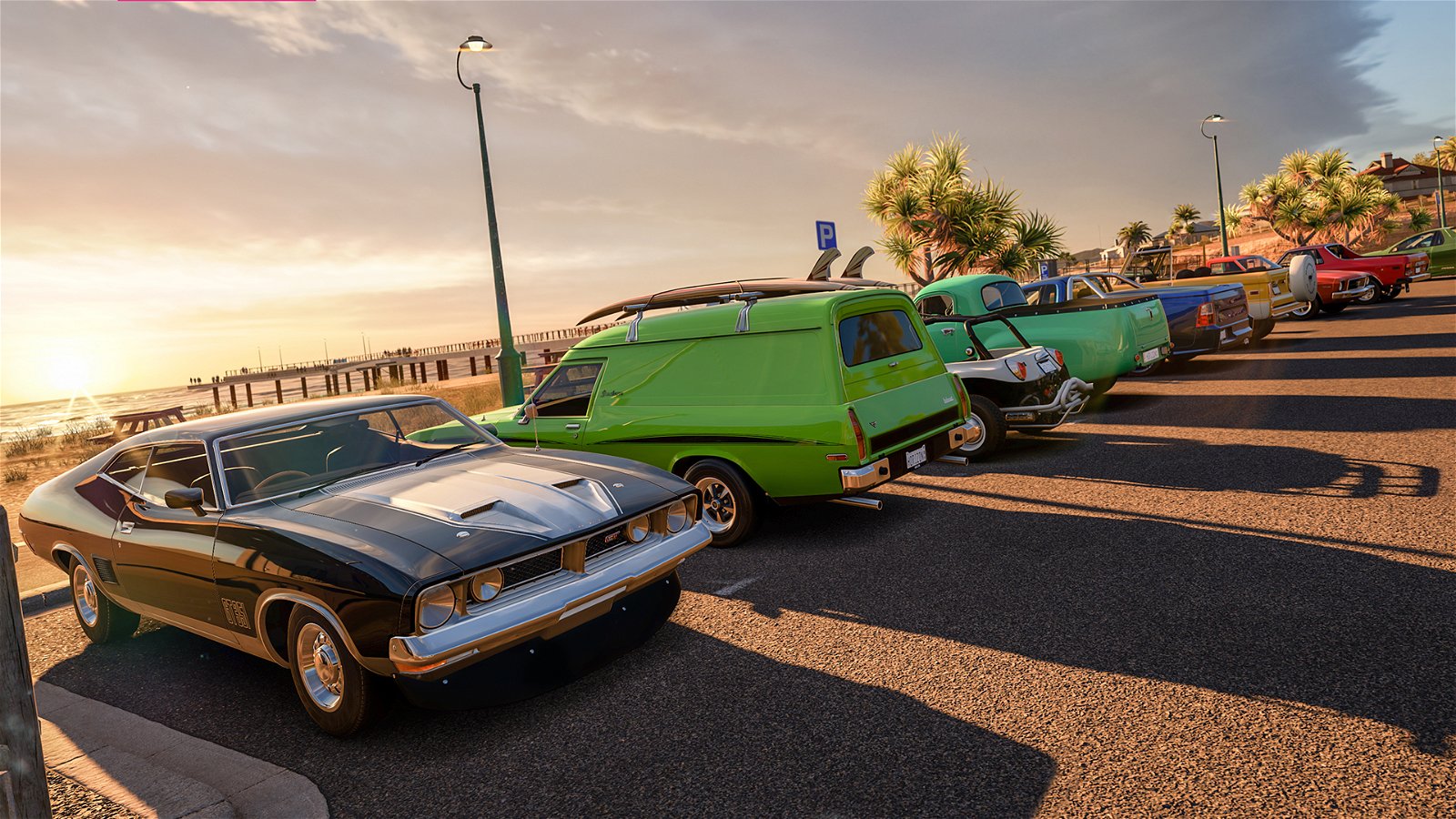 Forza Horizon 3’s main selling point is its customizability. There are four main festival sites, each offering unique tracks and signature vehicle types to race. Or, you could just drop the last part entirely and make your own fun. Everything you do in Horizon that doesn’t rely on the map can be wholly user-generated; both the races and the themed “Bucket List” events. Neither feature enticed me, aside from the shallow amusement of throwing a couple out there with goofy inside joke names. I didn’t much care for trying out user races either; a level created by a professional will be better than just about anything you can find on a user-generated platform.

Thankfully, that holds true for Horizon 3. You can tinker with the types of cars that can appear in the race, along with some aesthetic elements, and that’s pretty much it. In my experience, the track is the same no matter what. The crafted Bucket List challenges were always more fun than anything I ever created or downloaded, like a race through the early morning mist in search of a haunted house. It doesn’t matter that the “haunted house” was just a shed, it felt atmospheric in a way you don’t see from many racing games.

That sense of atmosphere has always set these games apart from their contemporaries, and Horizon 3 continues this fine tradition by letting players blaze a trail across a condensed version of Australia. Maybe it’s because you spend your time behind the wheels of some radical cars and not, say, being puked on by a frat boy in a Native American headdress, but the eponymous Horizon Music Festival has always been one of my favorite parts of this series. Somehow, all the smug, forced amusement of real music festivals has been pushed to the side in favor of genuine enthusiasm and a sense of adventure.

The different kinds of terrain allow for a wider variety of races, not to mention the sheer thrill of watching a forest dry up at a hundred miles per hour. Forza Horizon 3 is a beautiful game, with plenty of vibrant colors and gorgeous vistas in every direction. Every race benefits from the visual palette, but I always preferred the linear Sprints and street races to the standard races. Going around a circle is one thing — racing down the coast is another. If there was ever a game to recommend based on visuals alone, this would be the one.

There’s more to do in Forza Horizon 3 than gawk, of course, although most of the activities boil down to scavenger hunts. Barn finds, a vague outline of the world map pointing to a classic car hidden in a barn, are just as rewarding as ever, since you get to keep the car once all is said and done. Bonus boards, cardboard signs that give experience or fast-travel discounts, aren’t just well-hidden anymore. This time around, certain boards require a greater level of finesse on the part of the player — like a huge jackpot sitting on top of a roof, with no clear route to the top. I spent more time messing around in the open world than I did with the actual races, like that time I burned a half-hour smashing up somebody’s farm to earn skill points.

Forza Horizon 3 is an invigorating open-world racer, although it may be a little too familiar to anyone who’s been down this road before. 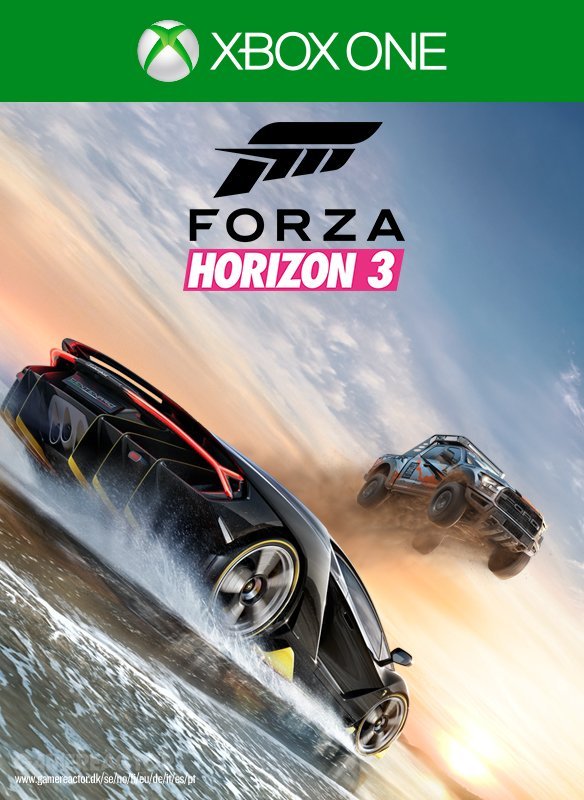