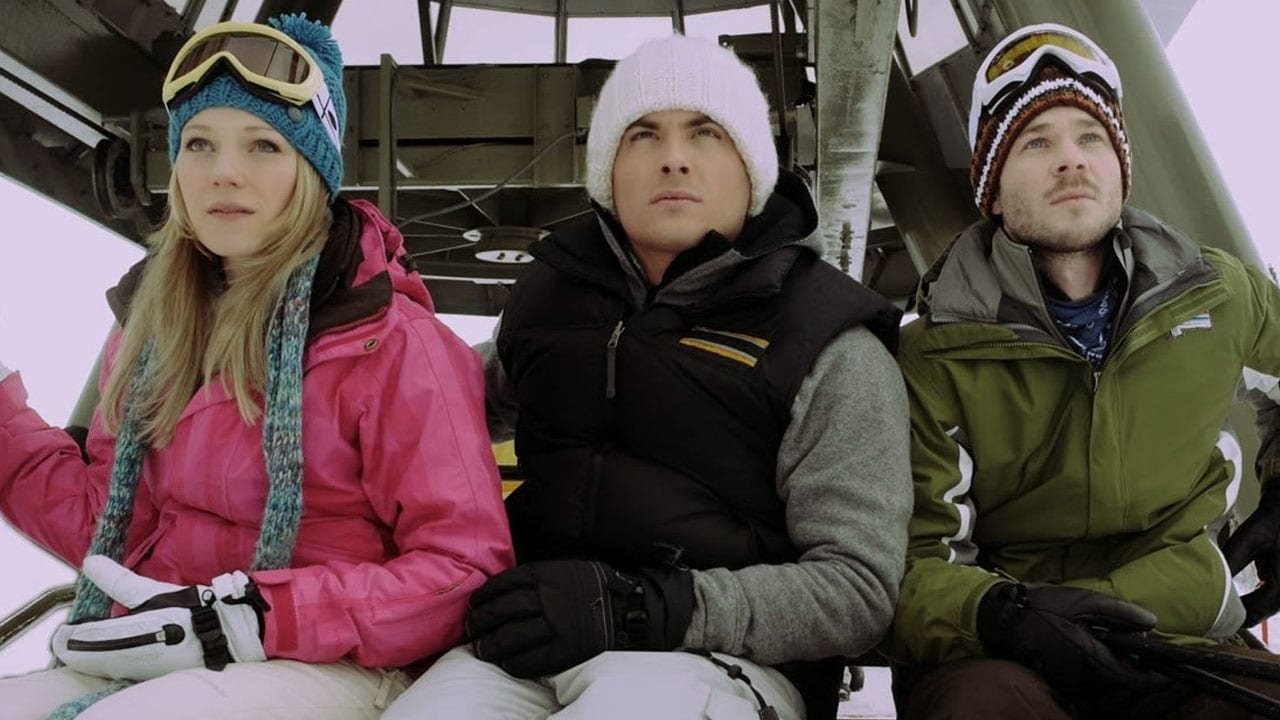 Sometimes in horror movies, simplicity is key. Case in point: writer/director Adam Green’s latest thriller Frozen. The film follows three main characters, trapped on a ski lift several hundred feet in the air with no hope of rescue. It’s one of those simple premises that everyone can identify with, and has always secretly been terrified by. Despite some minor setbacks involving awkward characterization, Frozen promises to be one of the tensest cinematic experiences of 2010. Not to mention that it has garnered a surprising amount of positive press following its premier at the Sundance Film Festival.

Emma Bell, Shawn Ashmore, and Kevin Zegers star as three college buddies escaping homework for a weekend on the slopes. The first 20 minutes is dedicated to establishing their personalities, and unfortunately some of the writing is on par with a cheesy 80s ski comedy. The character types are well worn – the arrogant alpha male, the skeptical girlfriend, the socially awkward stoner – and Green does little as a writer to distinguish his characters from the cast of Ski School.

Fortunately, Green traps them on the ski lift quickly, and at once the film transforms itself into a gut-wrenching survival horror with very few missteps. From the moment the three leads realize the severity of their predicament until the lone survivor – come on, there always has to be one – stumbles to safety, the director skillfully increases tension on an almost second-by-second basis.

The horror in Frozen doesn’t rely on genre clichés like a hulking masked killer. Instead, director Adam Green (Hatchet) exploits identifiable day-to-day fears. As wide shots of the lift provide an unnerving sense of vertigo, you can practically feel the cold itching up your spine. While the carefully produced make-up effects will leave you with phantom tingles of psychosomatic frost bite. The simplicity of the film is a refreshing change of pace from the current horror climate. In many ways, this is a suspenseful genre throwback.

Yes, there are more conventional thrills, like compound fractures and the nauseating peel of frozen skin, but this is really a movie where the devil is in the details. When a character loses a glove, leaving a hand open to the elements, it tops the dramatic impact of most grisly horror genre death scenes. Some sequences are almost unbearably suspenseful, and it’s nice to see a contemporary horror director using simple tricks of audience manipulation rather than the shock and awe tactics that define most current genre outings like Saw.

That being said, there are a few flaws sure to put off some viewers. The dialogue can be a little lame at times and the characters never cease to act on bad ideas. But these are minor quibbles in what is an otherwise expertly crafted survival horror flick.

If ski lifts ever made you uneasy before, you’ll never go on one after this. Plus it’s nice to have a “warm flesh stuck on cold metal” scene that tops the discomfort of the tongue sequence in A Christmas Story. Anyone frustrated with the current state of horror movies can start their reevaluation here. Well, as long as you skip the first 15 minutes, anyway.

Final Thoughts
Anyone frustrated with the current state of horror movies can start their reevaluation here. Well, as long as you skip the first 15 minutes, anyway.
More From CGMagazine 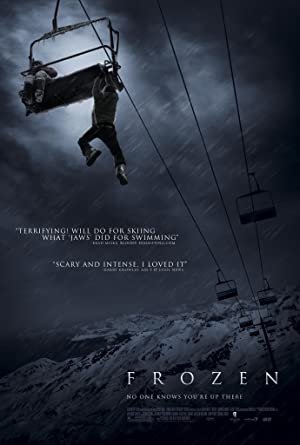