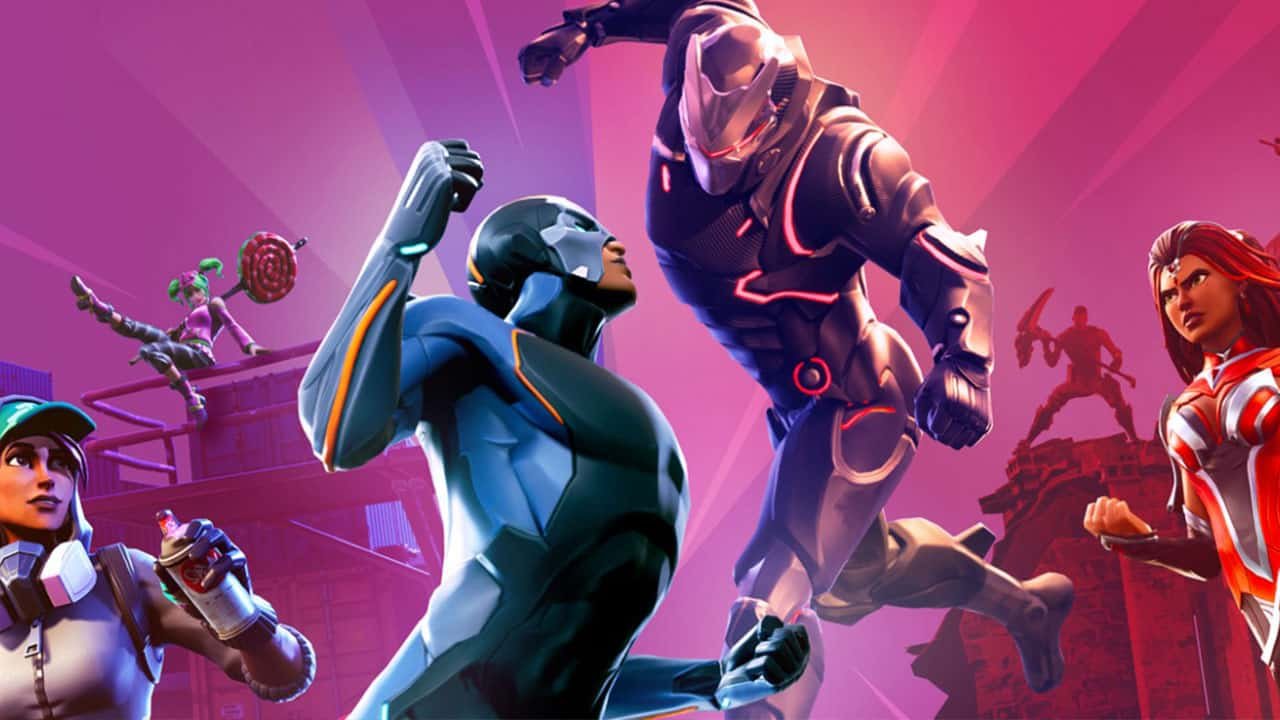 After the well featured and beloved Season 4, Fortnite players had more expectations than ever for new skins to rock on the battlefield, new weapons with which to obliterate their enemies, and optimizations—which, less excitingly—just made the overall game experience smoother. After eighty hours, multiple Victory Royales and unfortunate experimenting, I found that Season 5 brings almost everything to the table…but not everything.

Post a few weeks of the “Superb” Season 4 and its creative superhero theme, Season 5 debuted with a rather different twist on the Fortnite formula: time travel. To achieve this, a few skins and changes were introduced with the first day of this update, mainly the inclusion of Rifts and Drift. Through rifts, players are able to instantly teleport back to a gliding altitude in order to reach new locations and flee combat (mainly the second one for someone as much of a novice as I am). In the same vein, besides being a mere skin, Drift brings with him a futuristic yet mysterious tone to the otherwise mystical skins present in Fortnite’s shop.

Other than Drift, Epic also introduced a plethora of other skins, with the road trip challenge skin being one of my favorite released thus far, making Season 5 an extremely memorable timeframe as far as skins are concerned. Seriously, you can’t say no to a maxed out Ragnarok, its uniqueness is truly undeniable. Skins, however, are not the only exciting cosmetic implementations Season 5 brings to the table. With a complete map redesign, Fortnite finally gains a desert region, which contains plenty of loot and unique locales in which players can battle one another. A more recent addition has been the change of Tomato Town to Tomato Temple, something that stirred some controversy but that I found to be an especially exciting area for those who are keen on vertical combat.

Outside the realm of cosmetic updates, Season 5 also added a plethora of challenges and gun twerks that completely changed the Fortnite meta. At its debut, Epic aimed to fix the dreadful shotgun issues that plagued many of the community’s biggest influencers. Since then, Fortnite has gained a powerful drum gun, the best sniper in disposal, and a substitute for the tactical SMG, all of which add up to make just about every weapon in the game a viable option when taking down even the most skilled foes. On the challenge front, Epic has found a method to give players a reason to log in every week, because while it is surely awesome to rank up those battle pass tiers, having challenges that utilize all mechanics of the game is surely the perfect way to ensure that Fortnite players become well-rounded in order to succeed.

Lastly, as far as mechanics are concerned, Epic also finally added a vehicle, a feature that PUBG refugees have been asking for the longest time. While it may not be as powerful or fun to drive as PUBG cars, Fortnite’s golf kart allows for long distance traveling and maneuvers that are both fun and rewarding to accomplish, making Fortnite finally feel complete.

After mentioning new and amusing guns, weapons, locales, equipment, and ways to move around this updated map, I wouldn’t blame you for thinking that Epic has crafted a perfect experience. However, it is limited by one huge factor: optimization. Again, unless you’ve been living under a cave you may know Fortnite is technically still under a beta build, but with the plentiful resources that the team has, some of the issues are inexcusable. From textures disappearing to enemies being invisible I found that just as every match was unique, it carried its own batch of problems for me to deal with. These were issues that weren’t limited to the Nintendo Switch either, as most of my friends who played on rather expensive hardware still faced dire consequences. This is unfortunate considering the truly outstanding potential this series of updates would have had otherwise.

With more ambitious ways to traverse, constantly changing game modes, and pressure from the community for new guns and skins, Epic has delivered an experience that feels truly rewarding every step of the way. However as positive as that may sound, with a plethora of new features comes a boast of technical issues that are yet to solve, leaving Fortnite in a paradoxical state: While Season 5 may be incredibly refreshing, it can at times also be unavoidably frustrating.

Fortnite brings a lot to the table with season 5, and while it is certainly worth your time and money, I just wish it could be a tad bit smoother before calling it “perfect”. 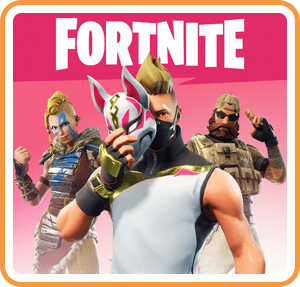