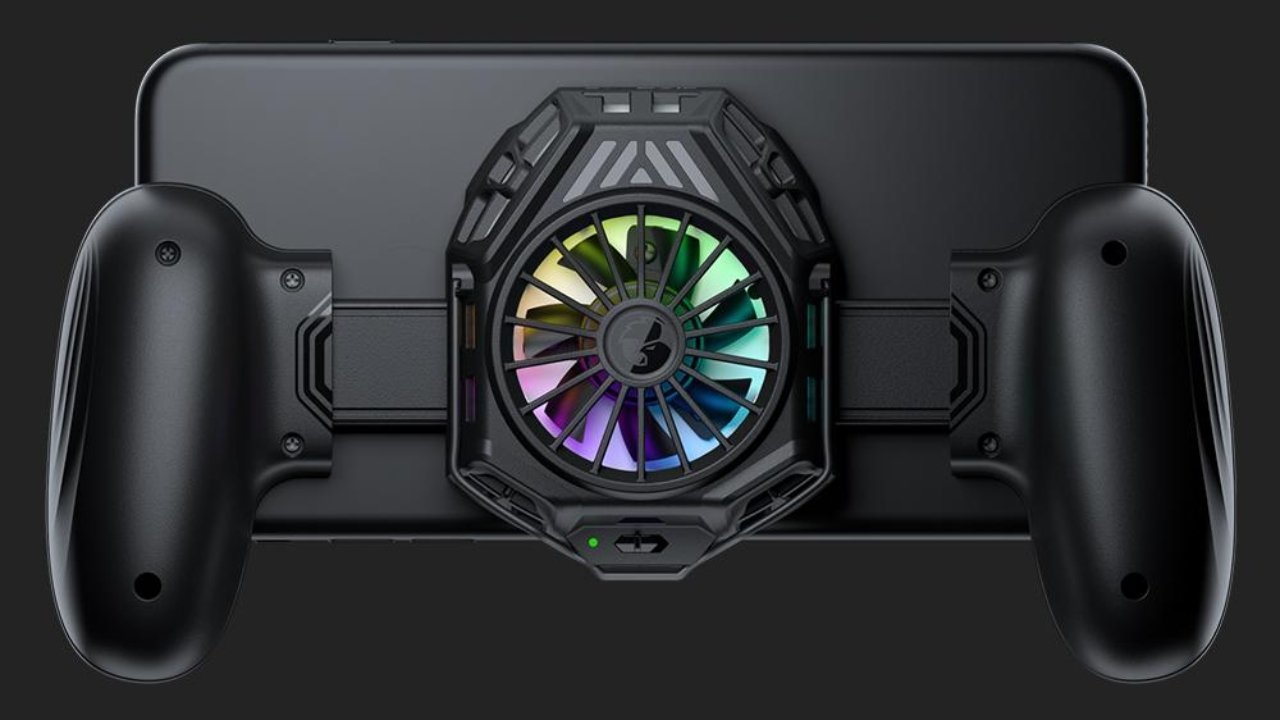 Cooling your video game system is important to maximize its performance. Which system do most of us game on that needs the most protection? The one that we carry with us at all times. The one that most of us can’t live without. Our phones! Mobile games have become more graphic intensive and have been known to overheat a phone or two.

The people at Gamesir have introduced a device that, in addition to cooling your phone, also turns it into a game controller. The F8 Pro Snowgon mobile cooling device is specially designed to fit your phone and keep it cool while you game.

The Snowgon is an adjustable handgrip fitted with a cooling system, including a fan, refrigeration chip, cold plate and silicone pad for maximum chill. The sides of the handgrip slide out to custom fit your mobile device, keeping the cooling plate in the centre. Also included is a removable joystick for more custom gameplay.

Gamesir has also added RGB to its rear-facing fan. The colours cannot be controlled, they just cycle through, but the overall aesthetic is very nice. My only question is, who is it for? The fan faces away from the gamer, so they won’t see it and, typically, the way a person holds the phone while they game, the fan will be facing down, so nobody else is seeing it.

When I initially turned it on, I left it running with my phone still detached from it, so I could feel how cold the plate got. During this period, however, the amount of condensation on the plate was concerning. This electronic device was just wet. I was hesitant at this point to actually place my phone in the device, but as a quick test, I left my phone case on for protection.

“The phone fit in beautifully and never felt like it would slide out of the Gamesir F8 Pro Snowgon during its use.”

The test showed that no condensation built up while the phone was attached, so I removed my case and attached it as it was intended. The phone fit in beautifully and never felt like it would slide out of the Gamesir F8 Pro Snowgon during its use. The handgrip design felt comfortable in my hands.

To test the performance of the cooling system, I ran some of my own games, including Star Wars: Galaxy of Heroes, that has been known to heat up my phone a bit when left on for a lengthy period. The phone stayed cool. But then I needed to test this device like a gamer and play a type of game more meant for the design of the Snowgon.

I downloaded PUBG Mobile to give a proper shooter a try with the device. I fitted the joystick in place and was able to use it to move around a little…at the beginning. As gameplay went on, the joystick was no longer responding. I slid it out of the way to complete my game. Reading on Gamesir’s website, use of the joystick has a lot of restrictions, including protective screen thickness and phone bezel. So, beware of these before using the joystick.

Now, while the Snowgon gives your phone that familiar, ergonomic game controller shape, I found that it can be quite cumbersome for a lot of the games I play, particularly any game where touching anywhere towards the middle of the screen is required. The grip is designed in a way that only gets your thumbs to the ends, like where a joystick would be.

The device is also useless for any vertical games. My suggestion to Gamesir would honestly be to create a phone case with the same cooling capacity, but include a design on one side that replicates the small grips that they sell that are meant to go across the top side of the screen.

Another suggestion I would make for that theoretical device would be to fix my biggest problem with the Snowgon. It must be plugged in to work. You have created a mobile cooling device that requires its users to be tethered to a USB cable. Its own advertising suggests you can use it on the go with a portable battery.

I would have happily paid extra for a chargeable device so that the mobile cooling device could truly be mobile. I would also have still suggested it to gamers who play a lot of shooters or games with similar control systems on their phone. But the decision to limit this device in such a way seems crazy to me.

It’s also worth noting that there is a small metal stand that comes out, so you can stand up the phone, but at that point you can neither control it since it is sitting on a surface, nor can you plug in the device because the provided USB cable sticks out too far to sit the device down comfortably.

Does the F8 Pro Snowgon do the job it is built for? Yes. Is it a job that needs to be done? Maybe. On some phones and with some games, it could be necessary. Is it worth $39.99 USD? Not in its current form. If it could be charged, if a version existed that cooled your device while you played horizontal and vertical games and maybe if the RGB was configurable and something that the user could see, then I could see getting something like this.

The F8 Pro Snowgon is an interesting, but very limited idea. 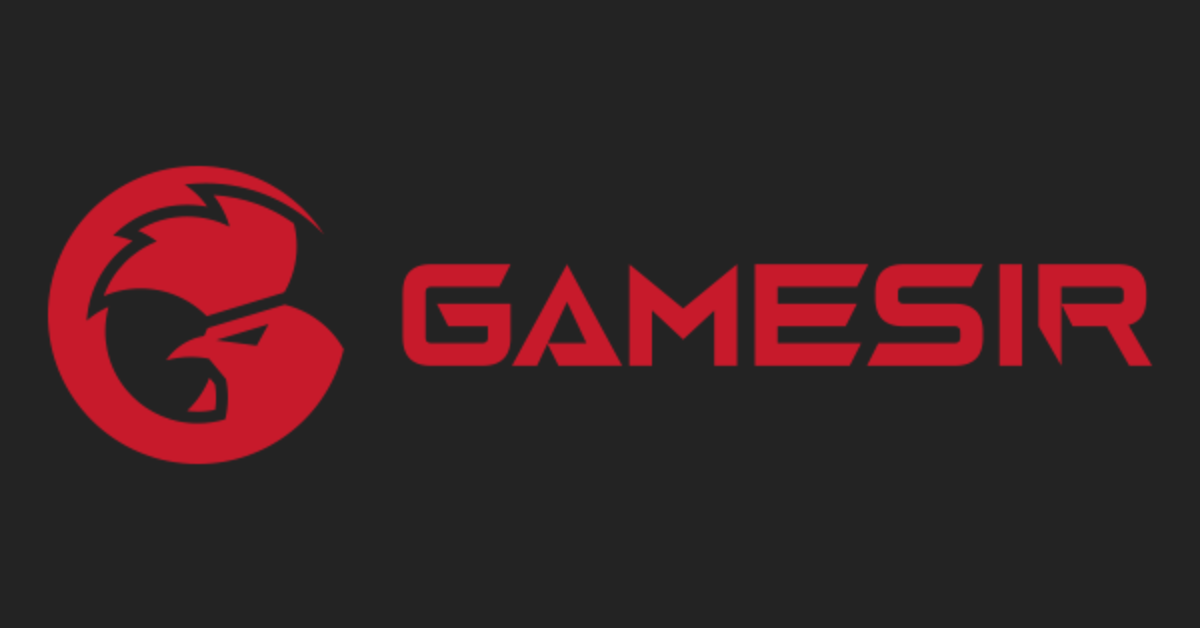